A Turkish band performed at the jazz festival in Buenos Aires, the capital of Argentina, for the first time. The festival celebrates its 11th anniversary this year.

The festival took place between 14-19 November at 23 different venues all over the city.The biggest of the venues was Usina del Arte, an old factory which has been transformed into a cultural center that houses the main stage. 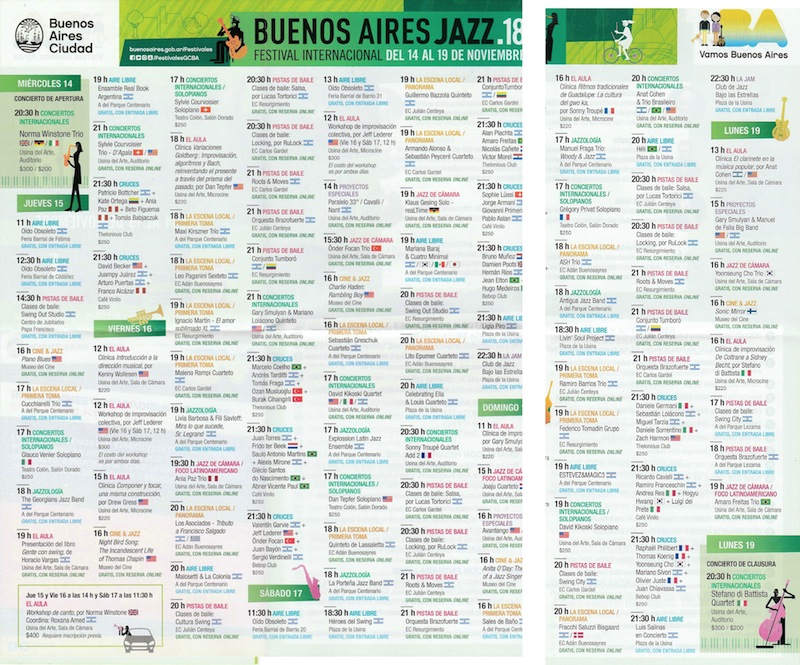 We listened to Sylvie Courvoisier Trio at Usina del Arte on the first day. Pianist Sylvie Courvoisier performed in Istanbul with bass player Drew Grass, who worked with clarinet player Don Byron and even Dave Allen, and drummer Kenny Wollesen, who was introduced to many by Butch Morris and İlhan Erşahin. A party took place at a chic venue called 878 with the attendance of the bands of the day. I learnt that pianist Sylvie Courvoisier is married to violinist Mark Feldman. Kenny Wollesen said he really wants to play at Nardis Jazz Club. There were other people that I didn’t know around the big table we sat at. I learnt that they were a trio from Peru. It was really interesting to hear that pianist Ania Paz had been to Antalya and Pamukkale.

On our second day in Buenos Aires, we were visited by our ambassador in Argentina, Meral Barlas, who has shown great support for Önder Focan Trio and her colleagues. They were great hosts. They attended the concert afterwards.

One of the important features of the festival was the musicians sharing a couple of their own compositions with the other musicians who performed at the festival. This project is called ‘Crossings’ and Önder Focan played with Argentinian trumpet player Valentin Garvie, American saxophonist Jeff Lederer, Argentinian bass player Juan Bayon and drummer Sergio Verdinelli to a full house at the popular club Bebop. Jeff Lederer was housemates with Kamran İnce for a while and knows a lot of swear words in Turkish. He said that he will be recording with John Medeski in the upcoming days. They played their compositions ‘Changeling’ and ‘Albert’s Son’, which I really enjoy. Önder Focan’s three compositions received much acclaim. Musicians loved ‘Negres’, ‘Komşunun Tavuğu’ and ‘Kinetik’. The evening came to an end with Straight No Chaser’ as the encore. Everyone was really happy. 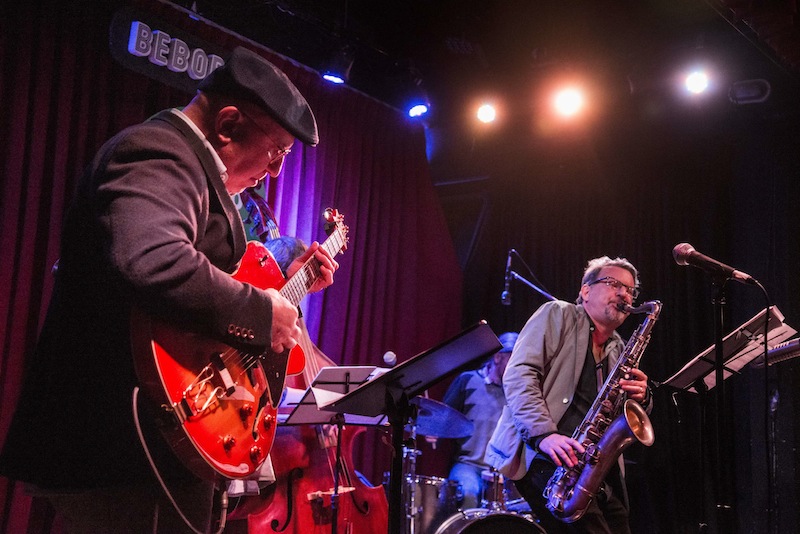 Even though everyone was jetlagged, nobody objected to going to the crowded ‘Danzon’ across the hotel after the concerts.

Önder Focan Trio’s concert took place at Usina del Arte’s ‘Sala de Camara’ hall on the 17th of November, Saturday. It was a full house with 300 guests at Sala de Camara. The band played 8 pieces, two of which were standards. I think it was great that the trio played the melody of the Turkish tango piece called ‘Sevdim Bir Genç Kadını’ to the Argentinian audience. Almost all mobile phones were recording the performance in the hall. The audience wanted an encore and the band played Önder Focan’s arrangement of Tamburi Cemil Bey’s ‘Çeçen Kızı’.

The usual photoshoot and CD signing took place in the garden after the concert on this delightful Saturday evening in Buenos Aires (similar to the weather in May in Turkey).

The band chose to go on with the day despite everything. There was another ‘Crossings’ performance at Bebop Jazz Club. We went to listen to Paraguayan saxophonist Bruno Munoz, Argentinian guitarist Damien Poots, pianist Hernan Rios, Mexican bassist Jean Elton and drummer Hugo Medeiros. However, our jetlag took over during the third piece. We decided to explore the city and the famous cemetery on Sunday, our final day in Buenos Aires. 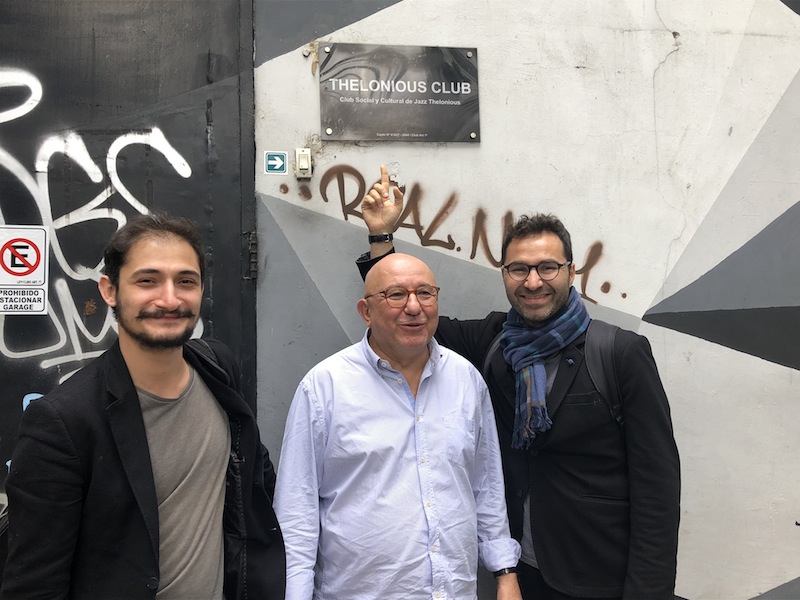 18 hours to and 17 hours from, our first visit to South America was filled with music, enthusiastic applause, great friendships and good food. I added another unforgettable festival story to my arsenal.