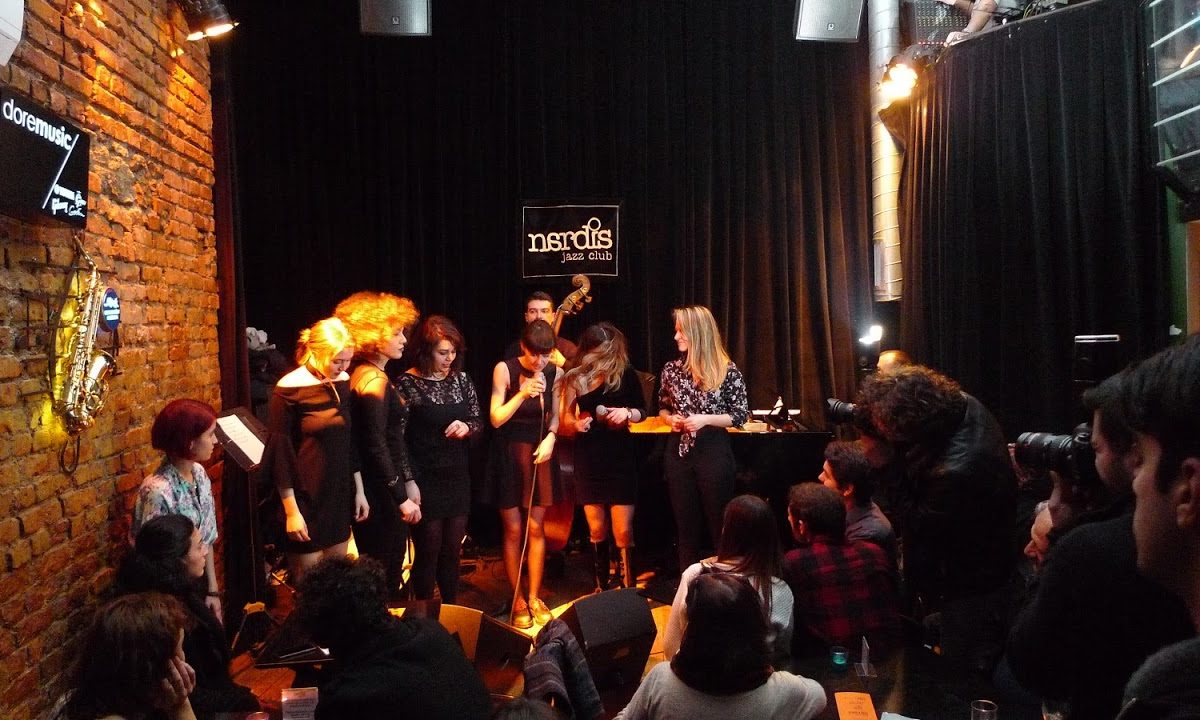 Imagine a 10 years old child. He tries to get into sports through whatever his circumstances allow and he dreams of what could have been while watching his favourite sportspeople. He is adamant about becoming a sportsman. Everybody around him try to persuade him to give this dream up, especially his father, but he pursues his dreams. He even goes further and wants to enter the Winter Olympics in a branch that his country hasn’t practiced for about 60-70 years: Ski Jumping. English authorities reject him at first, because they view him as being “strange”, “unusual” and even “ugly”.

Young sportsman doesn’t pay these critiques any heed, and does his practices in Germany where he goes due to the lack of facilities in his own country. He does a 15-meter jump in his first try, and then 40 meters. After he qualifies for the Winter Olympics, he enters 1988 Calgary Olympics.

During the competition, he makes a 60.5-meter jump on the 70-meter track. His show of happiness would forever be remembered after that when Calgary Olympics are concerned.

Another interesting detail is that even though this young skier broke his personal and national record with this 60.5-meter jump, he comes the last in ski jumping category during the Olympics!

Michael “Eddie The Eagle” Edwards actually won with his jump as far as personal achievements go.

Father of the Modern Olympics Pierre Coubertin says “The most important thing in the Olympic Games is not winning but taking part; the essential thing in life is not conquering but fighting well.” Ultimately Eddie did what he loved, entered the Olympics for his beloved country and played the leading role in a story in which he brought back a whole new Olympic branch back to his country. This alone is a victory in itself.

In order to feel this “spirit” I was talking about above from a musical perspective as jazz lovers, we were in Nardis Jazz Club for the 13th Jazz Vocal Competition, an annual competition which was organized with the cooperation of Yapı Kredi Play this year on the 1st of March, Wednesday. Inside, there were many musicians and artist friends who toil to create better music, and who work to bring jazz a step further in our country. I saw 12 young competitors with their eyes gleaming when I turned my head to the other side, making their final preparations to make sure the listeners would have a great evening ahead. The jury table also awaited its esteemed guests: Başak Yavuz, Ece Göksu, Engin Gencer, Eray Aytimur, Eren Noyan, Hakan Tüfekçi, Harun İzer, Kanat Atkaya, Önder Focan and Sibel Köse.

I had the opportunity to chat with some of the young competitors and to share their excitement before the delightful evening started. Following Önder Focan’s opening speech, the house band, which consists of Kaan Bıyıkoğlu on the piano, Kağan Yıldız on the bass and Ekin Cengizkan on the drums, was invited to the stage and last year’s finalist who received the most positive feedback from the jury, İpek Ektaş, joined them to perform “Born To Be Blue”. How appropriate this piece was to start the evening is up for debate, and Meriç Çalışan, Ceren Toksöz, Cansu Doğan, Seçil Metin, Naz Gazaz and Özge Saydam got on the stage following this interesting performance. They each performed two pieces, one slow and the other more dynamic, and an intermission of 15 minutes followed this special moment. Seda Erciyes, Ceren Temel, Melisa Karakurt, İpek Göztepe, Pelin Güneş and Tuğçe Sarıçıyıl performed during the second set, two pieces each just like their fellow competitors did during the first set. They set Nardis ablaze with their performances and received passionate applause from the audience. Following a tough decision period, just as in all competitions, the jury decided to award the following competitors as following: 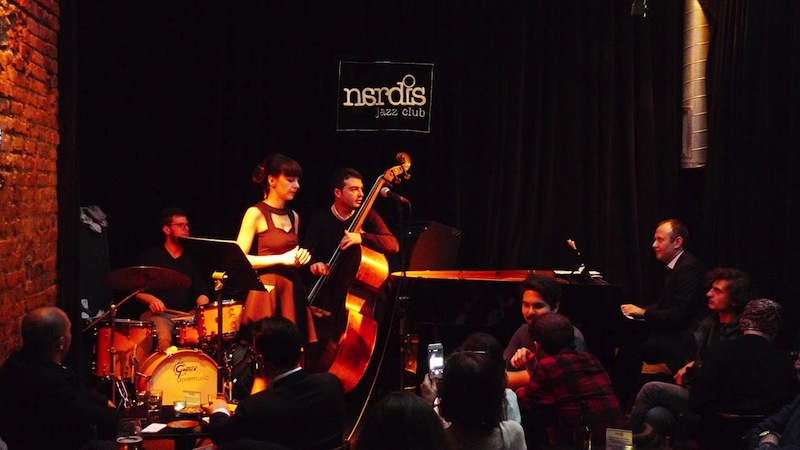 Pelin Güneş – vacation for a week for two at Kuşadası Sealight Hotel during June,

Pelin Güneş – participate as a guest on Hakan Tüfekçi’s program on NTV Radio,

Seda Erciyes – participate as a guest on Başak Yavuz’s program on Açık Radio,

Ultimately there is a list decided upon by the jury above, but there is no one single winner in this competition!

The stage is open for all those who have jazz in their souls, and it is waiting for us every March at Nardis Jazz Club!