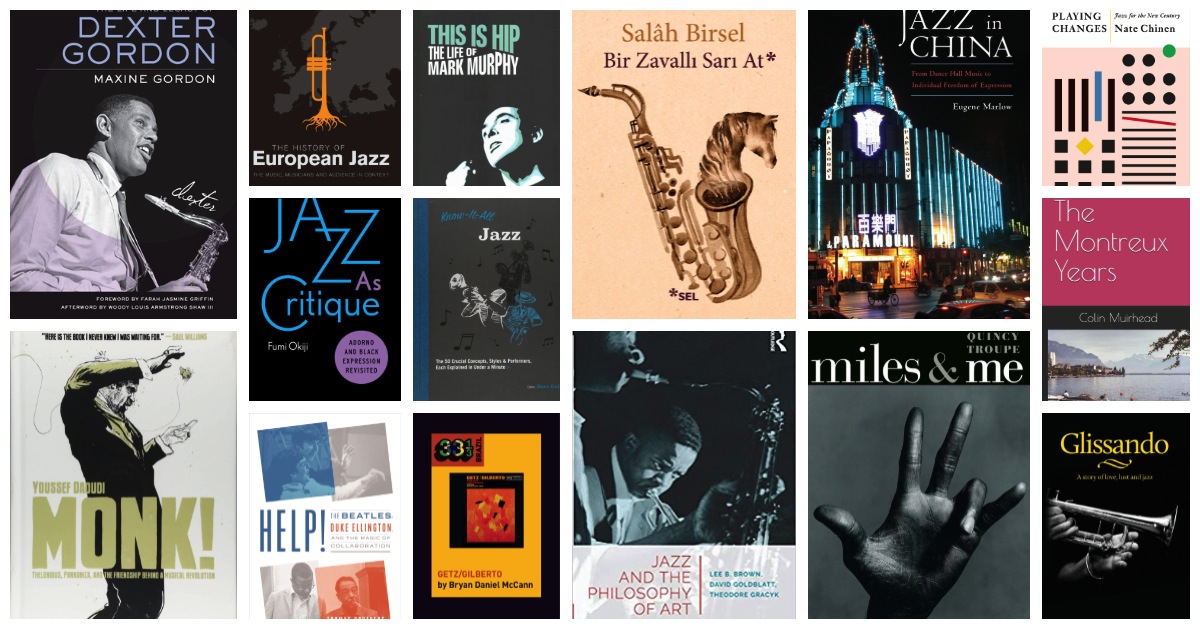 We reminisce about our experiences in the past year as we live through the last few days of it, or the first few days of the new year as it is now. What did we do, what did we read, what did we watch, what did we listen to… We compiled a similar list for 2016, and now we will evaluate 2018’s jazz books, published either in English or Turkish.

2018 was a slow year for books in Turkish. It isn’t plausible that only one book on jazz was released, but unless we are overlooking something, this is exactly the situation we are in (if you believe we overlooked a book on jazz in Turkish released in 2018, please let us know and we will include them here). The book in question is actually a reprint and only a part of it focuses on jazz; Bir Zavallı Sarı At is a collection of essays written by Salâh Birsel, published in July.

Salâh Birsel brings together bits and pieces from well-known authors lives, such as Beşir Fuat, Virginia Woolf, James Joyce and Henry Miller. Another name the author focuses on in his essays is Charlie Parker. It is clear that he wrote this essay after reading Bird Lives!: The High Life and Hard Times of Charlie (Yardbird) Parker, a biographical work written by Ross Russell and published in 1973. Salâh Birsel shares things he has read about Charlie Parker’s life in his own unique style; he wrote “A jumpy life just like a fresh anchovy out of the sea” for example!

Salâh Birsel referenced Joachim E. Berendt’s famous Caz Kitabı while writing this titular essay. He also mentions Julio Cortázar’s Takipçi, which talks about the rise of Charlie Parker and the last parts of his turbulent life (“Bir Zavallı At” is a reference to this).

Bird Lives!, which is the source of inspiration for Salâh Birsel’s essay, is still not published in Turkish but it is possible to find Takipçi in Turkish (translated by Pınar Savaş, DeliDolu Publishing House, 2016).

By the way, 2019 marks Salâh Birsel’s 100th birthday. Sel publishing house has been releasing new prints of the author’s works and they will continue with Yaşlılık Günlüğü this year.