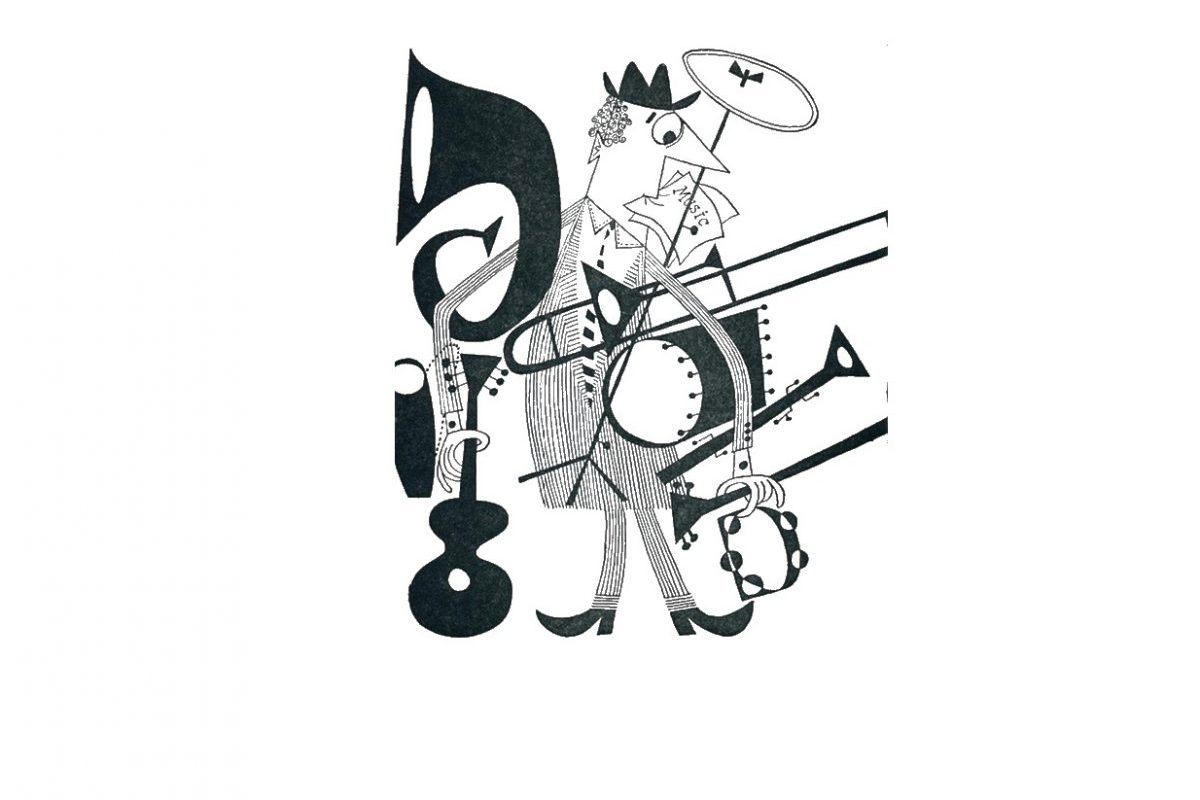 Jacques Ponzio, who wrote a biographical book on Monk (“Blue Monk”, 1995) with François Postif, put together valuable sources and listed quotes by Monk in alphabetical order in “Alfabe Kitabı”. This could be seen as a book of aphorisms. Ponzio wrote: “You are used to hearing that Thelonious Monk was a man of silence. Monk is quiet both in his music and talking. We are proven here that Monk had strong opinions on life, music and other subjects even though he wasn’t a talkative person.” 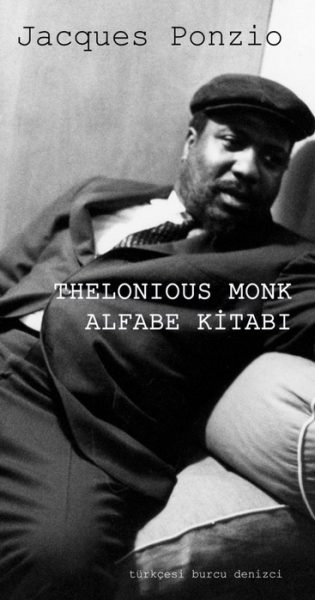 The Turkish translation inevitably does not follow the alphabetical order but it is a good choice to follow the original order of the book. “Alfabe Kitabı” originally was a book that also featured unknown photos of Monk, as we learn from the articles written about the untranslated book. I wish we could have seen these rare photos in the Turkish translation as well, but this is in the hands of the publisher. Or it could be an unavoidable technical choice related to the publishing process itself.

It seems like the original book and the translated version has significant differences aside from this. Because Ponzio attributes the sources of some of the quotes to some people. In other words, the sources of “Alfabe Kitabı” are some of Monk’s close friends and some journalists. These sources are coded with the first letter of their names and last names in parentheses under every quote and we can find who these coded names belong to from the list that can be found in the beginning of the book. But unfortunately some abbreviations were skipped in the Turkish version. For example, it is possible to understand “SL” stands for Steve Lacy from the introduction of the book but one needs to do an internet search to understand who “VW” and “NH” are. (VW – Val Wilmer; NH – Nat Hentoff) 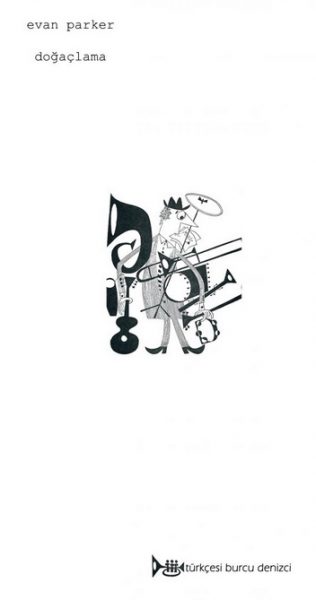 Ponzio actually wrote this about his sources in his introduction: “The quotes in this series has many sources; some of them were documented fully, some are not, some are even borderline made up.” Could we see the names skipped as the made up ones? Or maybe we should think as the “Hayal Etmek” (meaning ‘dreaming’) chapter suggests: “Don’t play everything (or don’t play them all the time);/Let some things pass by/Spmetimes music is only imagined/What you didn’t play might be more important than what you did.”

Note: Evan Parker’s “Doğaçlama” was released simultaneously with “Alfabe Kitabı” by SUB Publishing (translated again by Burcu Denizci). Therefore we can say that we had a fruitful start at 2019 as far as jazz books go.