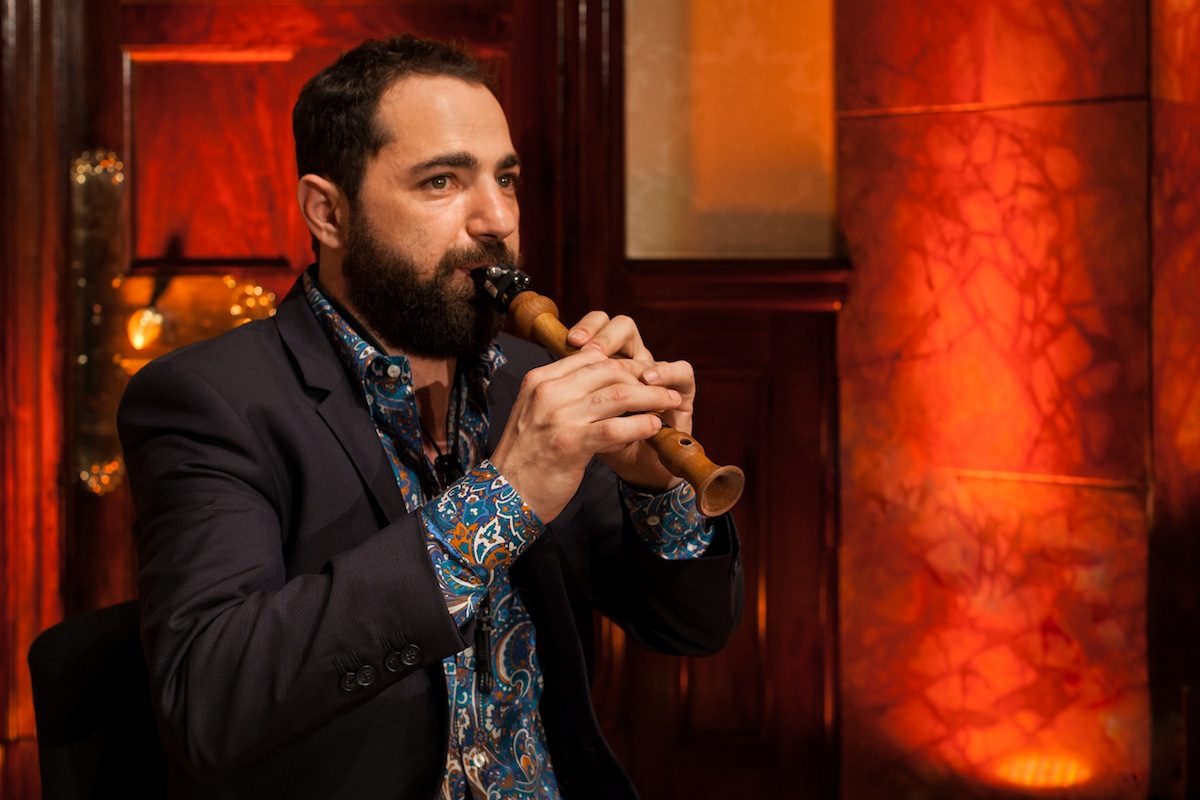 24th Istanbul Jazz Festival, organised by Istanbul Foundation for Culture and Arts (İKSV) with the sponsorship of Garanti Bankası for the past 20 years, undertakes a special concert where the uniting power of music will be felt once again on this closing night on the 21st of July, Friday at Sabancı University Sakıp Sabancı Museum’s Fıstıklı Teras.

Having performed the day before at the festival, Basel Rajoub’s band of Sorina will be joined by Sirojiddin Juraev and Syrian Women Chorus, founded by Syrian women who took asylum in Turkey, with the support of Human Resource Development Foundation (İKGV). Both the artists on stage and the audience will form a colourful and multi-vocal cultural mosaic in the concert where Syrian culture and music will be celebrated. This event will take place with the contributions of Sabancı Foundation and Vehbi Koç Foundation. Prior to the concert, a conversation will be held about immigration and music. 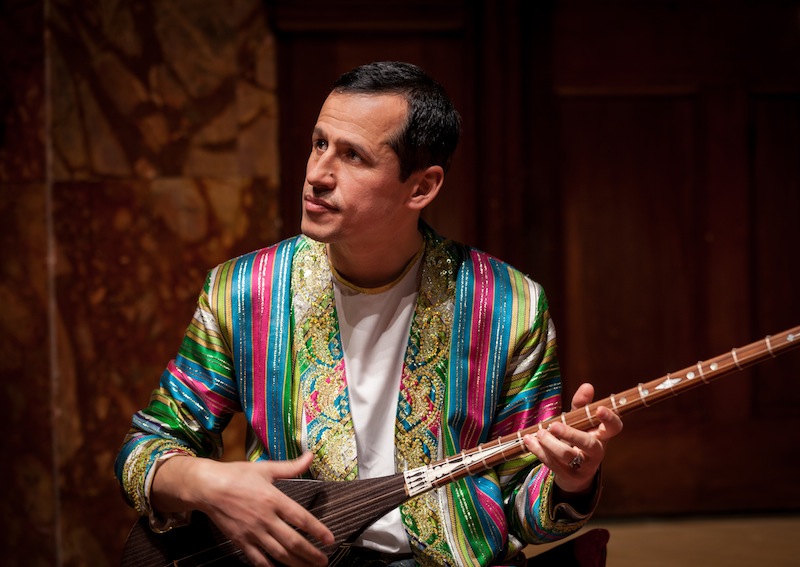 NGOs come together for the project

The special collaboration between İKSV, Vehbi Koç Foundation and Sabancı Foundation will make it possible for Syrian immigrants living in Istanbul to be able to attend this most inclusive concert of the festival. This initiative will be realised with the cooperation of Istanbul Jazz Festival and the UN Refugee Agency (UNHCR).

The collaboration between UNHCR, NGOs like Sığınmacılar ve Göçmenlerle Dayanışma Derneği and İnsan Kaynağını Geliştirme Vakfı as well as Mülteciyim Hemşerim Dayanışma Ağı aims to make the attendance of Syrian refugees to the concert possible.

A conversation on immigration and music: Being an immigrant musician

A panel on the topic of immigration and music will take place between 19:00-20:00 before the concert. The panel will focus on the meaning of music for immigrants and the experiences of immigrant musicians. The speakers will include Syrian musician Basel Rajoub who currently resides and works in Europe, doctorate candidate, researcher and musician Selda Öztürk and Syrian Women Chorus member Hanan Hawasly and the panel will be moderated by ethnomusicologist Evrim Hikmet Öğüt. This intimate conversation will invite speakers to share the stories of immigrant musicians, with a special focus on Syrian musicians, inviting the Istanbul Jazz Festival audience to gain a new perspective on the concept of immigration.

The panel will be in both Turkish and Arabic, with the option of simultaneous translation into both these languages.

It is required to fill the form at http://rezervasyon.iksv.org/ in order to attend the event.