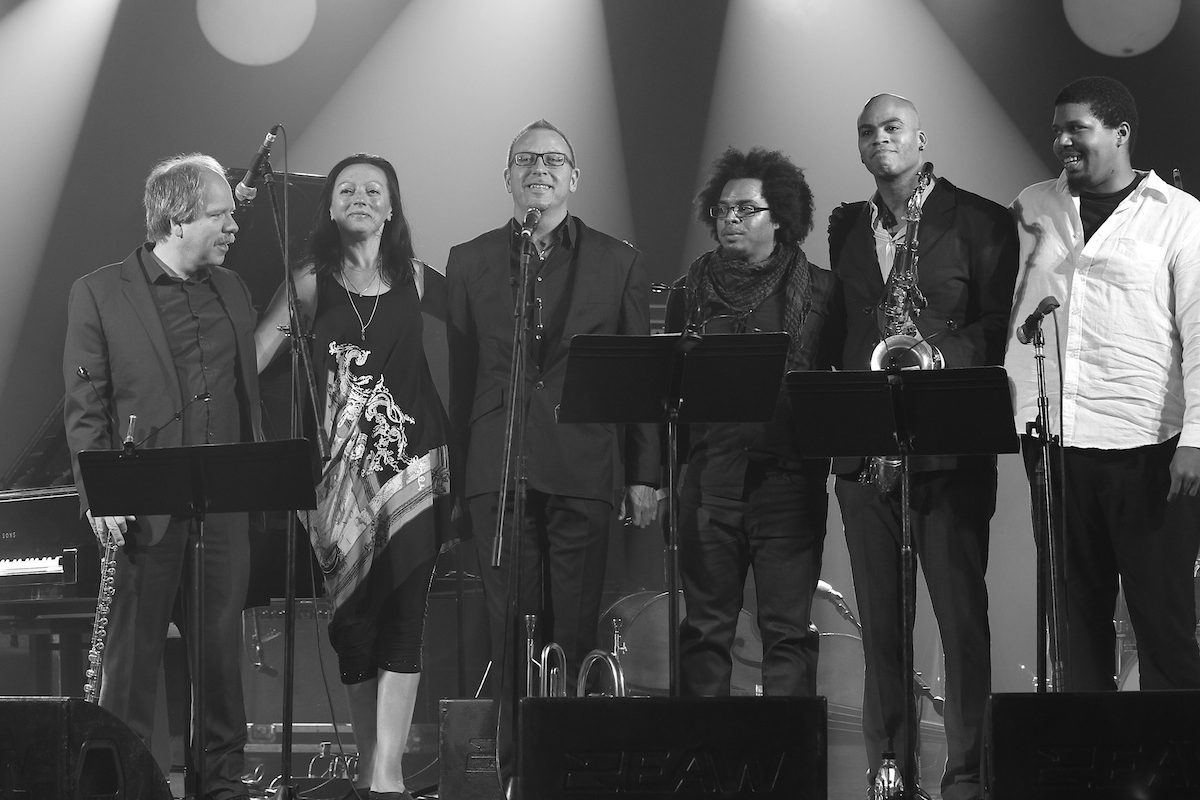 Ticket Sales For The 27th Akbank Jazz Festival Have Started…

Akbank Jazz Festival, one of the oldest festivals in Turkey, is celebrating its 27th birthday this year. The festival, which already has millions of followers, is attracting a bigger audience every year. It will host many special performances with its 27th edition and embrace the city with many different colors of jazz between 3-19 November 2017.

Pozitif has collaborated in organizing and content planning of the 27th Akbank Jazz Festival. One of the biggest names of Acid Jazz, Red Baraat, will bedazzle music lovers on the 4th of November, Saturday at Babylon with its energy and rich music which is a fusion of jazz, hip-hop, rock, funk, wind instruments and classical Indian music. 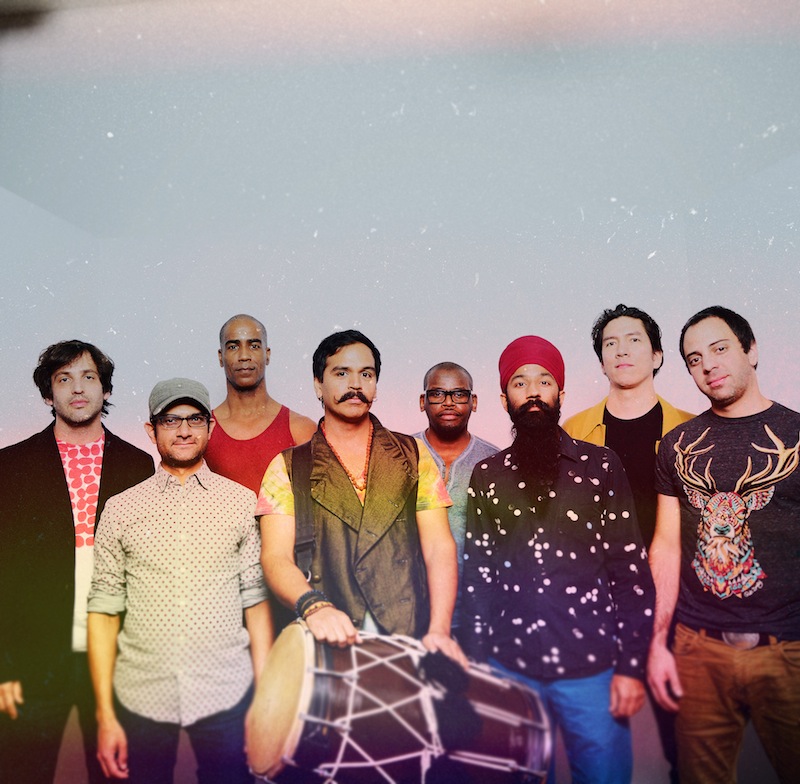 Nicola Cruz, an Ecuadorian producer and musician born in France, will meet his Turkish fans once more at Babylon on the 4th of November, Saturday, during the 27th Akbank Jazz Festival.

Norwegian tuba player and composer Daniel Herskedal and young saxophone player and composer Marius Neset (acknowledged to be one of the 25 young names in jazz who will reshape its future) have performed their Neck of the Woods album, which combines Norwegian folk music with European church music, four years ago at the Akbank Jazz Festival. They will once again take the stage at Akbank Sanat on the 4th of November 2017, Saturday.

Amina Figarova Sextet, formed by Azerbaijani pianist and composer Amina Figarova and her Belgian flute-player husband Brat Platteau, will meet their Turkish audience for the first time during the 27th Akbank Jazz Festival. Amina Figarova Sextet will take the stage on the 12th of November, Sunday, at Cemal Reşit Rey and perform pieces from their 13th album Blue Whispers, which brings together dynamic classical music rhythms with bright harmonies. 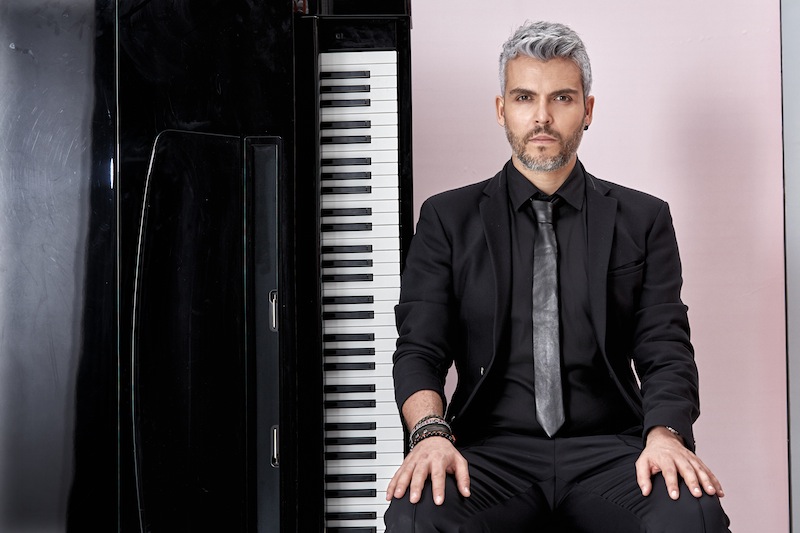 Cuban jazz pianist and composer Alfredo Rodríguez, discovered by the legendary musician Quincy Jones in 2006 at Montreux Jazz Festival, will be participating the 27th Akbank Jazz Festival during the world tour of his third album Tocoror. The Quincy Jones Presents Alfredo Rodríguez Trio concert will take place on the 14th of November 2017, Tuesday, and the musical experience will expand from Bach to flamenco, as well as African music, tango and even rock.

Quartera, formed by pianist and composer Emir Ersoy and Grammy-winning drummer Robby Ameen, will give a concert on the 15th of November 2017, Wednesday, at Caddebostan Cultural Center. Do not miss Emir Ersoy Quartera feat. Türkü Turan, during which the young Turkish movie star Türkü Turan will accompany the band with her vocals.