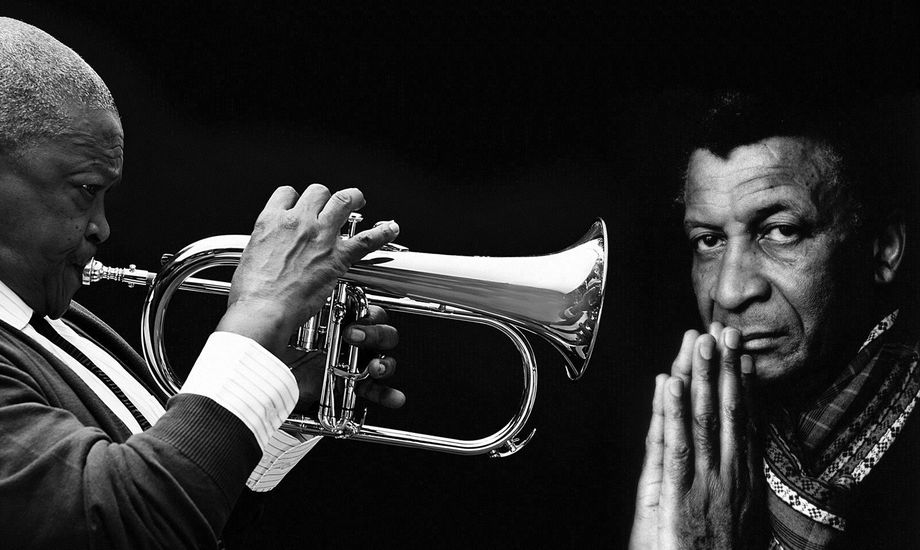 Akbank Jazz Festival, one of the oldest ongoing jazz festivals of Turkey, is celebrating its 27th anniversary this year. The Festival hosted prominent jazz musicians such as Cecil Taylor, Archie Shepp, McCoy Tyner, Pharoah Sanders, Jimmy Smith, Enrico Rava, John Scofield & Joe Lovano, Manu Katché and David Sanborn, and this year it will embrace the city with the many different colors of jazz between 3-19 November 2017. 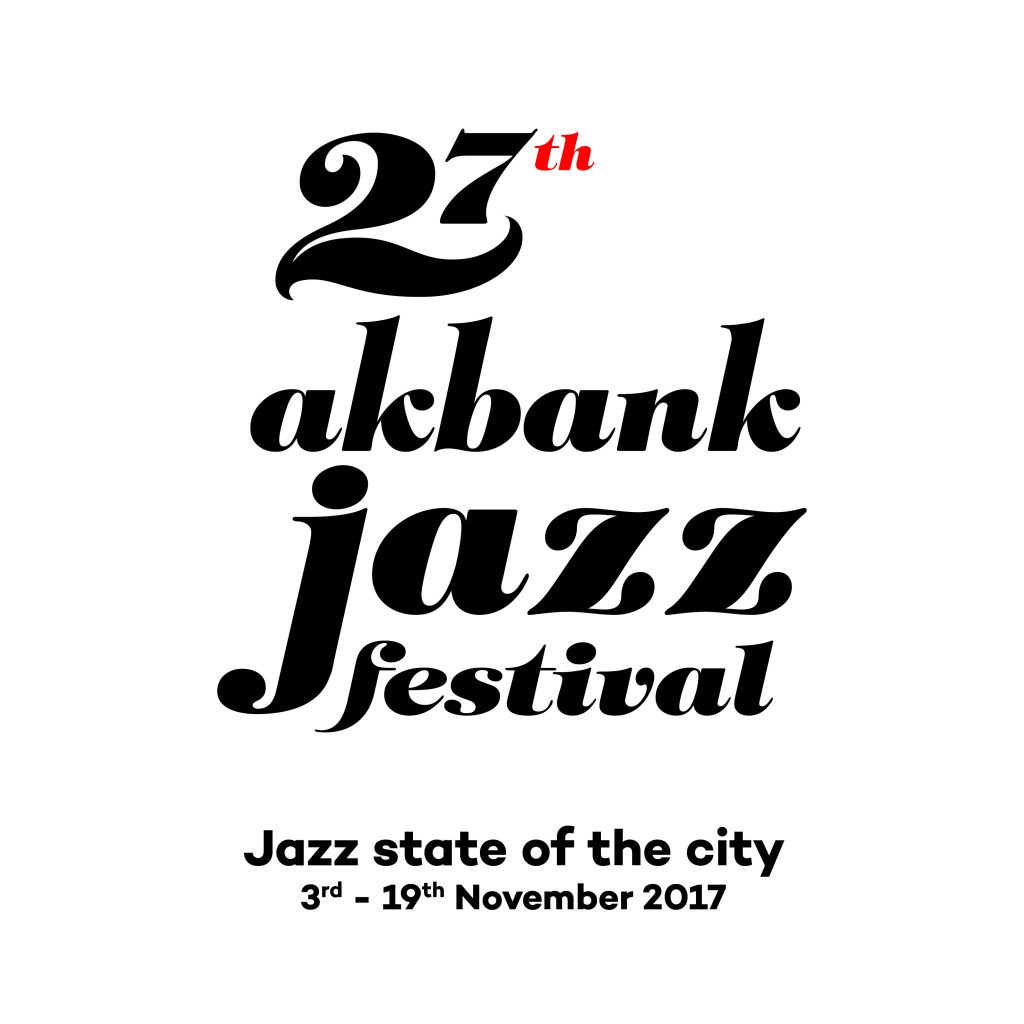 The Festiva, which has gained millions of followers through the years, is preparing to host many special performances with its 27th instalment. The tickets for the concerts of Abdullah Ibrahim & Ekaya & Hugh Masekela, Bonobo, Wolfgang Muthspiel Trio, Henri Texier & Hope Quartet and Ala.ni are already on sale since the 6th of June on Mobilet.

The organization and content planning of the 27th Akbank Jazz Festival were undertaken with the cooperation of Pozitif. The festival will host Abdullah Ibrahim & Ekaya & Hugh Masekela on the 8th of November 2017, Wednesday at Uniq Hall. The Jazz Epistles, the first black bebop band of South Africa founded by Abdullah Ibrahim, is revived by Ekaya, who will be accompanied by the trumpet legend Hugh Masekela. Live performance of DJ Bonobo, whose real identity is Simon Green, an English producer and musician, will take place on the 11th of November 2017, Saturday, at Volkswagen Arena; Wolfgang Muthspiel, the iconic Austrian jazz guitarist born in 1965, will perform on the 6th of November 2017, Monday, on the Zorlu PSM Drama Stage; Parisian double bass player Henri Texier will perform with Hope Quartet, which he founded with his son Sébastien Texier, on the 7th of November, Tuesday, in Babylon; London native Ala.Ni, whose songs have been listened to more than 2.5 million times on digital platforms, will be meeting jazz lovers in Babylon on the 16th of November 2017, Thursday.