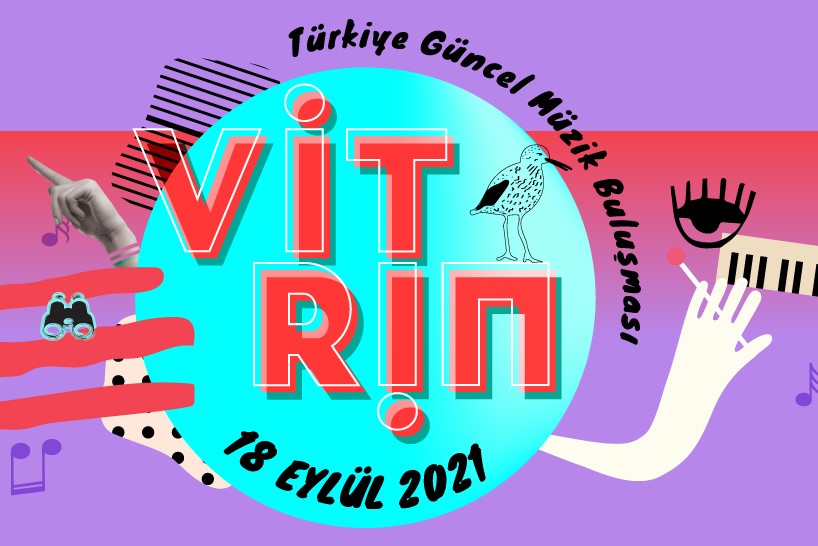 The first episode of “Vitrin: Showcase for Contemporary Music from Turkey” titled “Music and Sound Design in Computer Games” is available on IKSV’s YouTube channel.

Istanbul Jazz Festival Vitrin “Showcase” Panels took place for the 5th time with the sponsorship of Garanti BBVA. Vitrin Panels focuses on contemporary music from Turkey as an international promotional and communication event. The panels took place in Beykoz Shoe Factory with the collaboration of Kundura Sahne on the 18th of September without an audience. +1 leveled up the joy of jazz lovers. These panels brought together music writers for film and game industries, record labels, managers, production companies, artists and local institutions.

The first episode of these panels, which will be shared every Tuesday on the IKSV YouTube channel, is available online with the title “Music and Sound Design in Computer Games”. Musician Tan Tunçağ moderates this event which discusses music and sound design as a necessary part of games as well as the career opportunities in the computer game industry. Speakers: Peak Games Art Director Başar Muluk, composer and academician Başar Ünder, Taleworlds Entertainment Audio Director Uğurcan Orçun.

The panels titled “How to Create a Hit?” which discusses the question of how to become viral among millions of other songs and “Networking in the Music Sector” with a focus on how to network in the music, culture and entertainment sectors and the models of forming communities have also been made available on the YouTube page. “Will this Music Work on This Stage?” panel will be published online on the 16th of November. This episode will focus on the use of music in TV shows and movies and its production process.

Istanbul Jazz Festival is supported by T.C. Ministry of Culture and Tourism.

The computer game industry became a competitor to the film industry with the career opportunities it presents to musicians. Because music and sound design are indispensable parts of games. We will introduce musicians with prominent names in Turkish computer game market.  Musician and 3D animator Tan Tunçağ, a member of Portecho and Cava Grande bands, will moderate this event. The participants are composer Başar Ünder, Uğurcan Orçun from Taleworlds Entertainment, a diverse Turkish game production company and Başar Muluk from Peak Games.

How to Create a Hit?
Becoming viral among millions of songs

According to the statistics revealed in the beginning of this year, about 60000 new music tracks are being uploaded daily on digital platforms. This creates new problems for musicians and professionals in the music field. How can a musician or a song exist in this new order? Is becoming viral the only solution? Has the era of 15-second songs arrived? Where do the musicians, record labels, producers and social media platforms stand in this equation? We will be looking for answers to these questions during this panel. 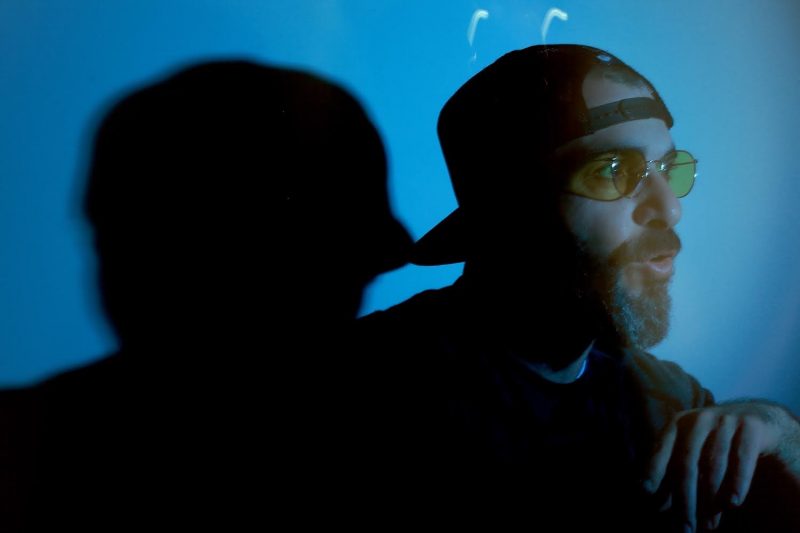 This panel will address networking and community forming models in music, culture and entertainment sectors. Representatives from Turkey Jazz Network, which brings together jazz institutions, venues, events and supporting organizations together, shesaid.so Istanbul, founded to support and empower women in culture, arts and entertainment sectors and Istanbul Culture Office, an organization that provides support for international projects of artists and art professionals from Istanbul. kültür.limited’s founder Emre Erbirer moderates this event. 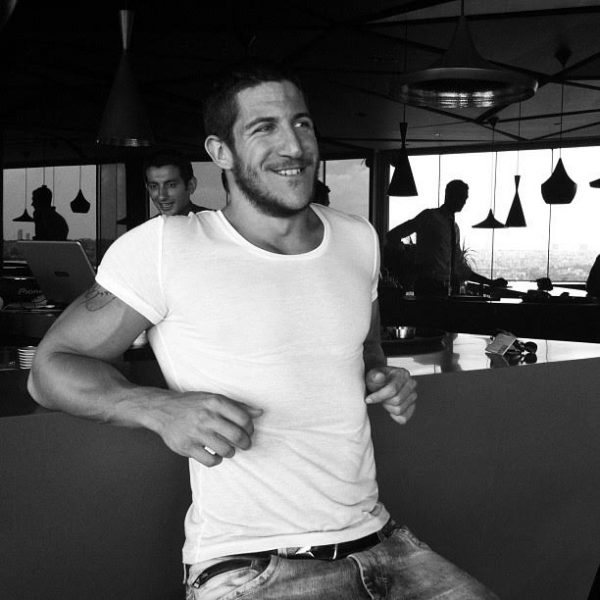 Will This Music Work on This Stage?
Music use and production in TV shows and films

How does music, sometimes in the limelight and sometimes in the background in many TV shows and films we watch, take shape and according to what? How are the directors and producers involved in this process? When does the editor come in? We discuss the use of music in films and TV shows with a producer and a director in this panel. 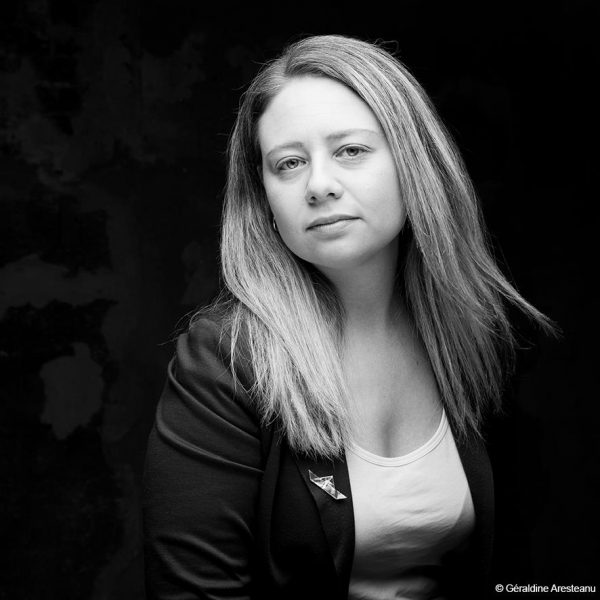