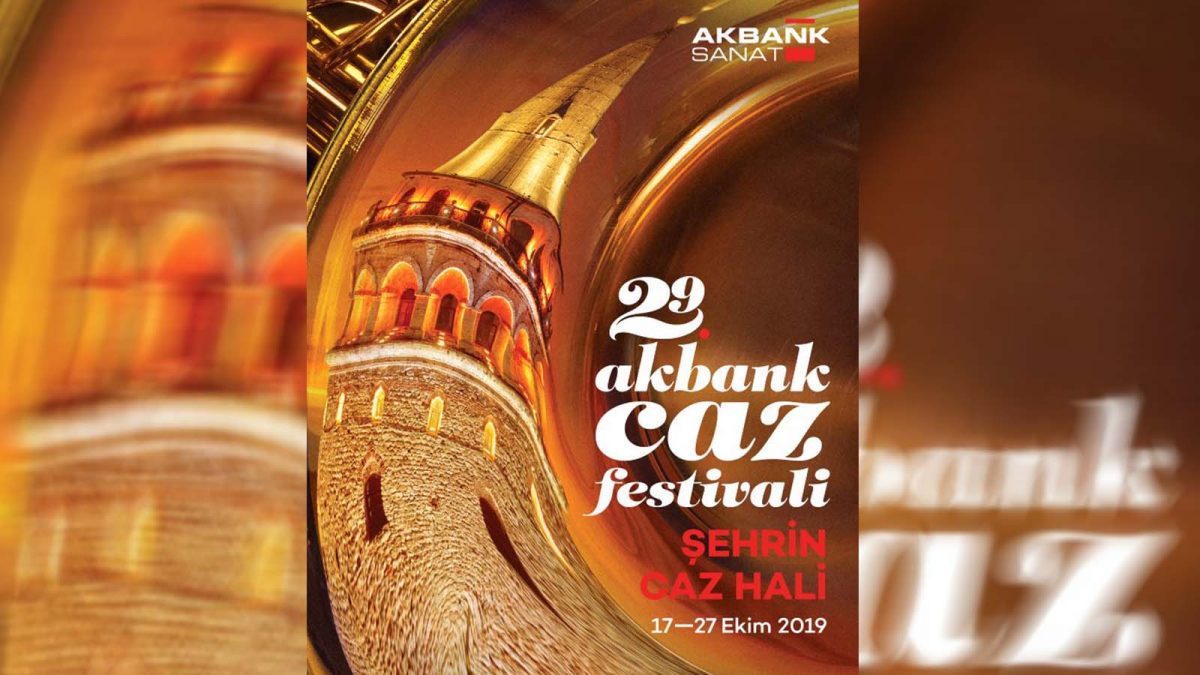 Akbank Jazz Festival not only presents concerts but also offers a full festival experience through workshops, panels, movie screenings and interviews. The festival will include two new concepts called Jazz in the Room and Jazz Cuisine, and will also host Jazz on Campus which has been organized in different universities all around Turkey since 2009 and Jazz in High Schools which has been taking place for eight years as well as instrumental workshops.

Jazz Cuisine is a new event that will host Serhan Erkol, known for his sushi-making skills in addition to his musicianship in the kitchen of The Badau Yeldeğirmeni followed by a concert. Jazz in the Room will present a different listening experience with Barry Good in Zuhal Concept’s studio while Open Mic, organized by nu-dc for the past 10 years for connoisseurs of jazz vocal, will also be part of the festival. Everybody will have the opportunity to grab the microphone and perform on stage with a great band that consists of Çağrı Sertel, Volkan Hürsever and Ediz Hafızoğlu with the presentation of Elif Çağlar. Jazz on Campus will feature Ediz Hafızoğlu’s ‘Nazdrave’ project to university students while Jazz in High Schools will host Yavuz Akyazıcı Trio. Lin Records Workshops will present  Serhan Erkol, Ercüment Orkut, Cenk Erdoğan, Cem Tuncer, Kağan Yıldız and Can Kozlu who will share their expertise, suggestions and experiences with participants at Akbank Sanat. 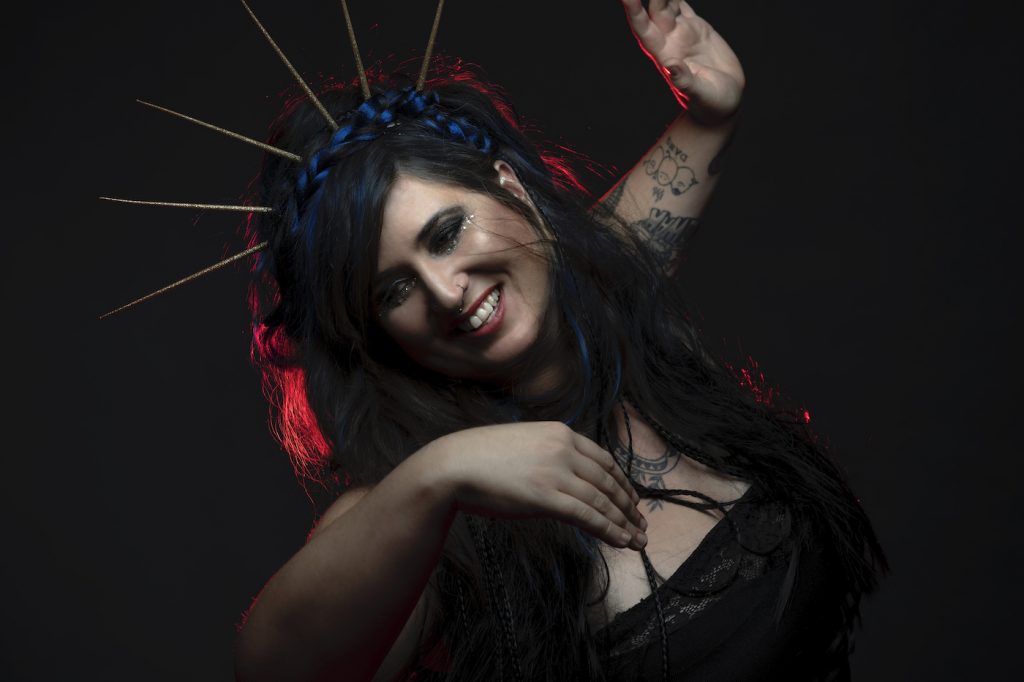 The first concerts of the festival, which will take place during 11 days through eight different concepts, attracted a lot of attention when they were announced with the theme of ECM. It is a brave and forward move to celebrate a recording label like Edition of Contemporary Music which has hosted some of the biggest names of jazz, classical and World Music since 1969, who also if one of the most prominent representatives of the words “modern” and “contemporary”. In our time, when musicians who do not belong to any of the pop jazz, mainstream jazz or any sub-branch of jazz genre headline in festivals only due to their popularity, it is a big step for Turkey to host some of the ECM artists in a festival during the label’s 50th year, while it is a much necessary and much appreciated step for the jazz stages that was expected to happen for a long time.

It is hard not to have shaky hands while writing the names of these artists who work with ECM Records. This list includes prominent names of the modern stage, forward-thinkers of music, those who resist the system and the authorities, those who deny rules, those deny limitations, and those who dedicated their lives to freedom and innovation. ECM family includes those who receive much reaction to their work, those whose work are accepted without question, from the youngest to the oldest, those who embrace new genres and those who perfected the old ones. There are many names of course but here are a few: Aaron Parks, Art Ensemble of Chicago, Arve Henriksen, Bill Frisell, Charles Lloyd, Charlie Haden, Chick Corea, Chris Potter, Dave Holland, Dave Liebman, David Liebman, David Virelles, Don Cherry, Eivind Aarset, Jack DeJohnette, Jan Garbarek, Joe Lovano, John Abercrombie, John Cage, Keith Jarrett, Lee Konitz, Mark Turner, Mathias Eick, Meredith Monk, Paolo Fresu, Pat Metheny, Shai Maestro, Steve Kuhn, Steve Reich, Terje Rypdal, Tigran Hamasyan, Tomasz Stańko, Tord Gustavsen, Vijay Iyer, Zakir Hussain… They all require articles of their own.

Festival’s full program is available through this link.

It seems like another jazz festival awaits Istanbul’s jazz lovers with these great names and events during the fall. 29th Akbank Jazz Festival might be the most intense festival I have seen for a while. It looks like we will have a hard time choosing among these many concerts. One should note down the dates and buy the tickets right away. Happy waiting, see you at the festival!