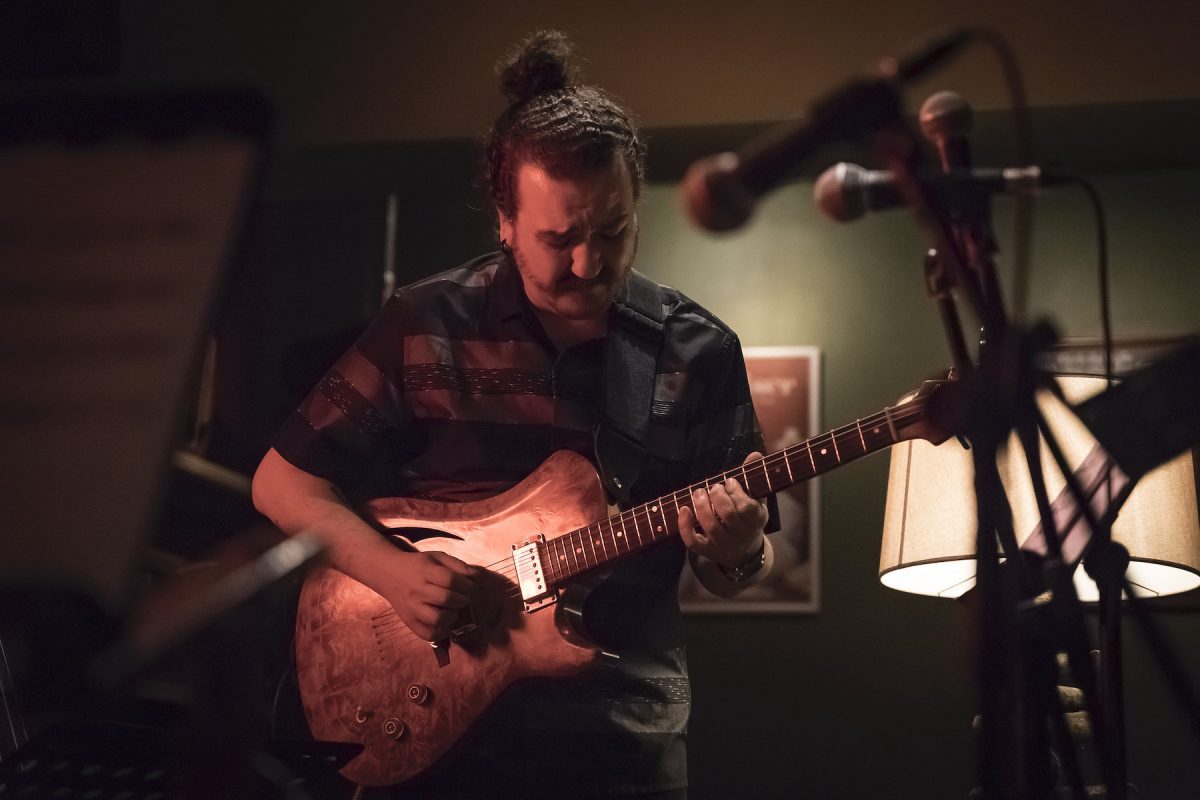 The interview we wanted to make with Kerem Türkaydın about his first album coincided with the beginning of the 29th Akbank Jazz Festival. The performance of Kerem Türkaydın’s “Candid Music” project will take place on the 24th of October, Thursday, at 19:00 in Aksanat.

Kerem Türkaydın, one of the most prominent representatives of jazz music in Turkey, has not strayed too far from music all his life and started his career in 1993 at “Yamaha Music School”. Türkaydın then won the entrance exam to Dokuz Eylül University’s Music Department and enrolled in Bilgi University’s Music Department with a full scholarship in 1999. Kerem Türkaydın released his book “Jazz Guitar Method” right after his graduation and thus started his career as an educator. The successfull musician, who has been giving guitar and theory lessons at Pera High School of Fine Arts and taught many young musicians ensemble and guitar classes at Yıldız Technical University’s Jazz Department.

Kerem Türkaydın has been active as a composer and guitarist in the popular music field since 2003 and will perform his own project called “Candid Music” during the festival, after tking place in so many long-winded jazz projects. We have talked about his album with the successful musician has worked and recorded with Sıla, Yıldız Tilbe, Toygar Işıklı, Mirkelam and Grup Gündoğarken. 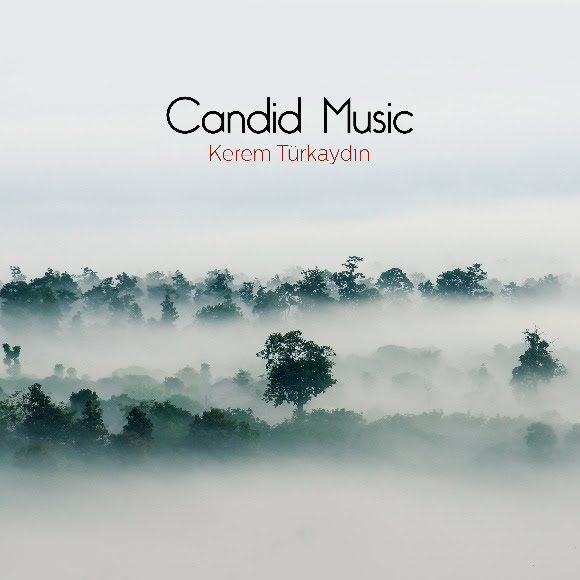 Why Candid? Is there a relationship between the title and Voltaire’s Candide?

Candid, as a word, means “sincere, from the heart”. I am making an allusion to that word. It defines the sincere music I make. This project existed for a long time, about 5-6 years. It matured, I felt good with it, and decided it was time to record it.

I haven’t seen it in the CD format; I always listened to it live. It was released through Sony, right?

It’s not released yet but I think there will also be a sponsor involved. Sony stopped releasing CDs but they supported me so much with this album. They met my studio and musician fees. They also helped out with the shooting of the video. We shot a video for the third title of the album called Prana. Mastering was done by Dave Darlington in New York.

Who played in the album?

Erim Arkman did the mixes of the album. It was recorded at Babajım Studios.

Will there be additional pieces during the festival concert? Or will you only play pieces from the album?

We will only play pieces from the album at Aksanat. The time is limited.

How did the pieces and their performances work out? They are all your compositions, aren’t they?

The pieces I recorded are those that I have been writing and thinking about for a long time; things that I noted down. But not all are old pieces, I have written pieces in 2018. I revised them all before recording the album and wrote their notations. I changed the harmonisation of some. I made smal revisions to their melodies. I wrote other lines. The biggest contribution of the musicians were their improvisations and that was what I wanted to begin with. 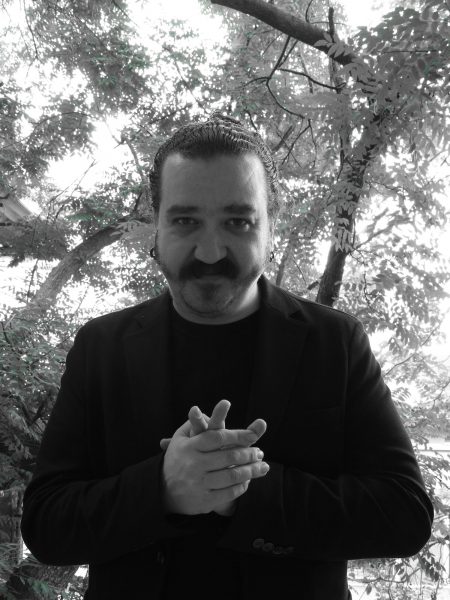 How do you compose, with guitar?

Of course. I usually write them with the guitar but as you know I also work on other things as well. Advertisement jingles, music for TV shows and such. Therefore I sometimes also use the keyboard but I wrote all the pieces in the album with the guitar.

I don’t want to ask about the stories of the pieces one by one, but is there a particular one with a special meaning to you?

Masal, the opening piece, is written for my nephew. That is the only piece with a title in Turkish, as opposed to the other pieces with English titles. It is a promise of love and peace made to a young and sweet child. Prana is a piece about the Gezi events. Those are the two pieces with a special meaning for me.