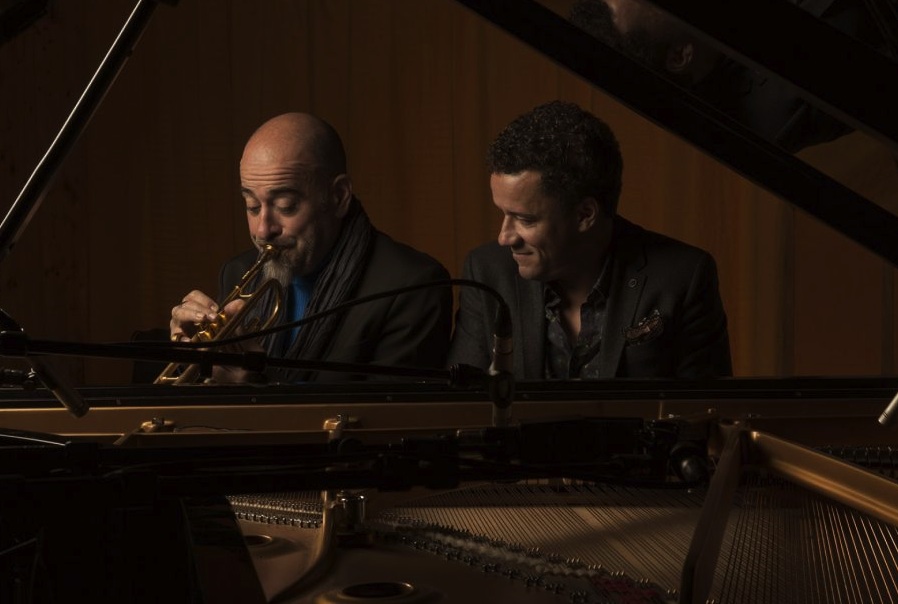 We had a special interview with Stéphane Belmondo who will be playing with The pianist Jacky Terrasson on the 5th of July at The Garden of The Palais France, within the 24th İstanbul Jazz Festival.

Stephane Belmondo was born on July 8, 1967 in Hyères, France, where he started studying music at an early age. He studied drums, trumpets and classical accordions successively and with his brother Lionel, also a musician, he ended up building his own bigband.

Stéphane Belmondo began his career as a sideman with many prestigious collaborations that quickly forge a solid reputation.

In 1987, he played in the group of Laurent Cugny, and had the opportunity to play with Chet Baker at New Morning.

From Chet Baker to Dee Dee Bridgewater, to Alain Bashung and his brother Lionel Belmondo, with whom he formed a quintet in the 1990s, he became one of the most sought-after jazz musicians of his generation.

Based in New York in 1995, the trumpeter finally returned to Paris and reactivated the fraternal quintet for “Infinity” released in 1999 followed by “Live au Plana” released in 2001. He directed “Ameskeri” with guitarist Sylvain Luc and “Elénar” with Canadian saxophonist François Théberge.

In 2003, he participated in his brother’s “Hymne au Soleil”, which pays tribute to composers of the 20th century. 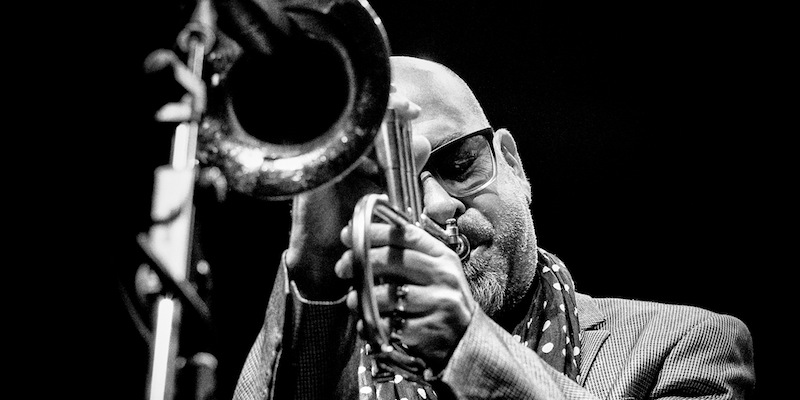 It will still have to wait until 2004 and the release of ‘Wonderland’, composed of covers by Stevie Wonder, for the artist to launch himself as a soloist.Now internationally recognized, Stéphane Belmondo continues to enrich his discography and is represented alongside artists such as Yusef Lateef, with whom he recorded ‘Influence’ in 2005.

After his collaboration with Milton Nascimento in 2008, his “Infinity Live” released in 2009 and his last opus “Same as never before” in 2011, Stéphane Belmondo returns in 2013 with a new opus entitled “Stéphane Belmondo Ever After”.

In 2015 he recorded the album called ” Love for Chet” he brings his own respiration where he played witn his open heart and letting out his love for him.( Chet Baker)

And finally in 2016 the album “Mother” on which with his old pianist friend Jacky Terrasson, came along. 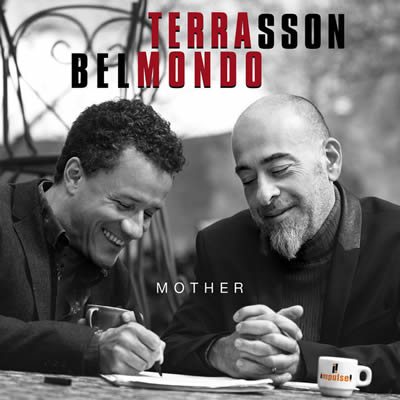 Let’s hear his own words about the album & his musical life;

Dear Mr. Belmondo we are aware that your musical journey first started with playing drums & percussion and accordion at a very early age, what influenced you to play a wind instrument? Could you tell us about your path to trumpet?

I’m coming from a musician family, both my father and my uncle were musicians, where I’ve started making music at the age of 4. I’ve started with drums, for I’ve always had an interest to percussion. Then, I’ve started to work on classical accordion. At the age of ten, the trumpet. But why the trumpet? It is the trumpet which chose me, I like to say it that way! But anyway, today this is the way how express myself.

How did the French ‘Victories Du Jazz’ award has affected your musical career and what has changed in your life afterwards?

As far as, the first three “Victoires du Jazz Awards” that we received with my brother for the album (Hymne au soleil) bring us more sales for the album but also it’s been a beautiful reconnaissance. It’s always a pleasure.

Jacky Terrasson, with whom you will be playing here in İstanbul at the festival, can you tell us how did you two meet? I’ve read that you have played together in Dee Dee Brigdewater’s group in the mid 90’s, 25 years ago give or take and you recorded an album together last year, when did you reconnect and decided to play a duo project?

I always come back with pleasure to Istanbul, a city which I adore! It’s been more than 30 years since I played with a drummer from Istanbul who asked me if I could come to play at a brand new club for 3 months in 1987. And after that I’ve collaborated with a lot of Turkish musicians several times; at festivals, clubs and concerts! So, it’s a pleasure to return and play with my brother Jacky.

The Album originally slated to be called ‘Twin Spirit’ and the you changed the name ‘Mother’ why?

That’s a question that you have to ask Jacky but I will respond that at a cost [laughs]. 🙂 When the record was about to be published, Jacky’s mother has left us. She’s a person I know well. So Jacky asked me and to the producer of the album as well for changing the name and the album happened to be called “Mother”.

The songs in the album, there are no uptempo tunes, why is that?

Most of the songs are ballads, because when we went into the studio we have quickly realized that up-tempo tunes doesn’t work in studio as they work on scene!

And also, as we play a lot with the vibration of places and with emotional state that we are in and we like to surprise. The music speaks for itself and decides how the recording session will go as we play ballads.

Check the tune “You Are The Sunshine of My Life” by Jacky Terrasson & Stephane Belmondo:

The Festival, Where Music and Love Talk: Kavkaz Jazz

An Interview with Mehmet Ali Sanlıkol after the Istanbul Jazz Festival

You Can’t Sell 13 Episodes Without Filming the Pilot First