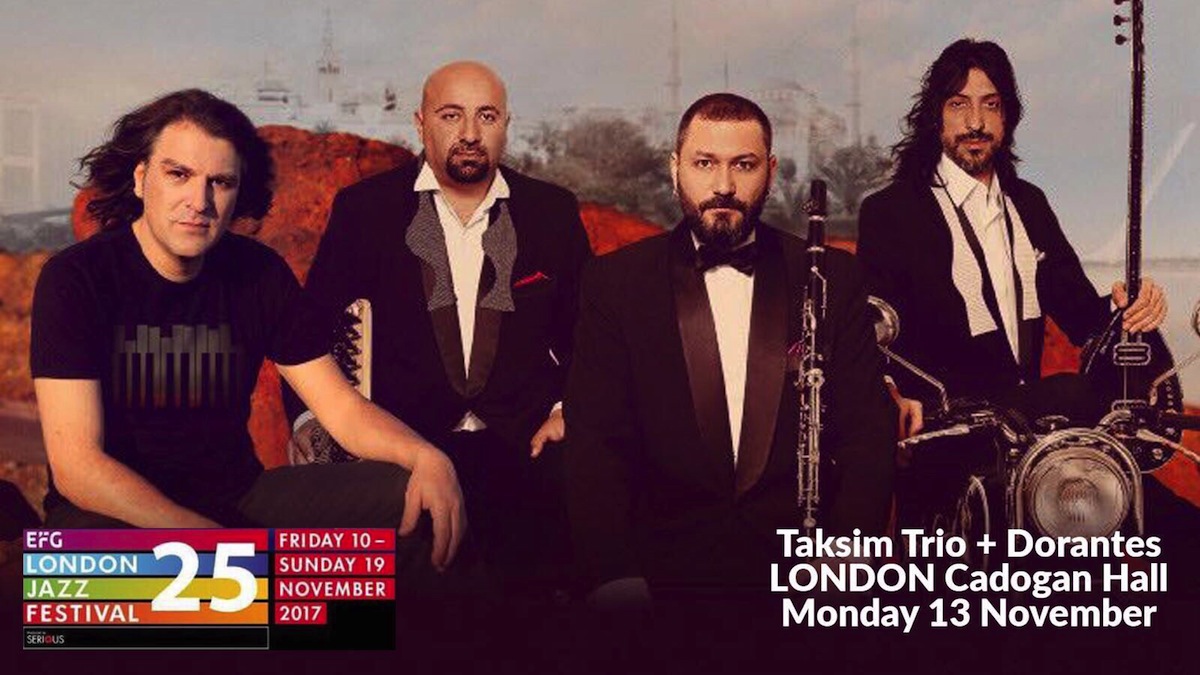 We arrived at 100-years old Cadogan Hall, located in the heart of Chelsea, on a quiet Monday evening. This is a hall, reconstructed from a church, that can house up to almost 1000 people with acoustics that I admire. We are at the Dorantes and Taksim Trio concert during “London Jazz Fest”, attended both by many Londoner Turkish and Spanish people alike. 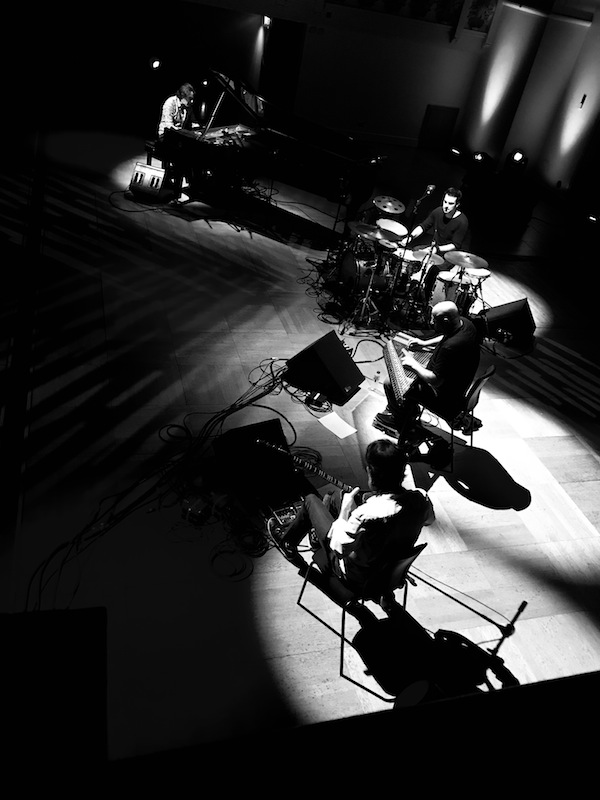 Since the other band is “ours”, I will start with Dorantes.

I am reminiscing about a rather meaningful perspective. But you first need to listen to this; 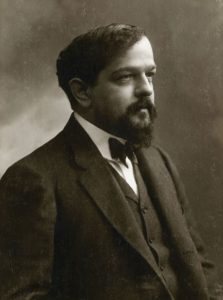 It is actually very likely that you heard this piece while watching Ocean’s Eleven. The man in the video is David Oistrakh, a talented musician debuted by the Russians as an answer to the American jazz ambassadors movement that started during the Cold War. The common point between him and Dorantes is that they both steeped their own musical perspectives in the symbolist musical approach of Claude Debussy, who was a rule-breaking musician himself.

What is meaningful about this detail is that while Oistrakh is considered as an alternative to jazz, Dorantes is reinterpreting flamenco through integrating jazz in it.

Until the 1990s, there was no piano involved in flamenco. Dorantes’s interest in piano from his youth is nourished by jazz and classical music, and this interest brings him to a fantastic step when “piano flamenco” is concerned. To mention some critiques about this; 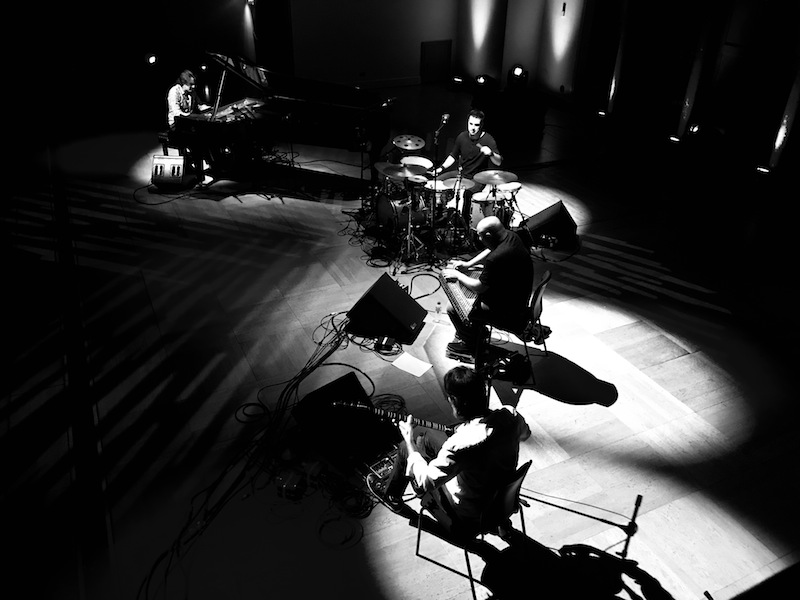 «Musicians of the inventiveness and technical mastery of Dorantes, should put an end to the suspicions that, even today, apparently, the flamenco piano continues to arouse, not only in the jondo sphere» (Diario de Sevilla).

«Scrupulous in technique, innovative in composition and perfectin execution, Dorantes is already a name with capital letters in the world of flamenco piano. Currently, David Peña Dorantes is one of the best ambassadors of Andalusian music » (Madrid Community Press).

«Dorantes, a pure soul making music. Dorantes has the delicacy, candor and imagination of a child and, at the same time, the maturity necessary to give form and structural coherence to his ideas “( Manuel Moraga ).

While the guitar supports the vocals gently in the background,piano can be a little dominant in flamenco. I think this is why some listeners cannot accept piano in flamenco so readily. Maybe it might be more accurate to view Dorantes’s approach as a hybrid world music, which is a combination jazz and classical elements steeped in the dense texture of flamenco; a different art form. I can only claim this through what I have read and listened to, the rest is for the authorities to ponder. 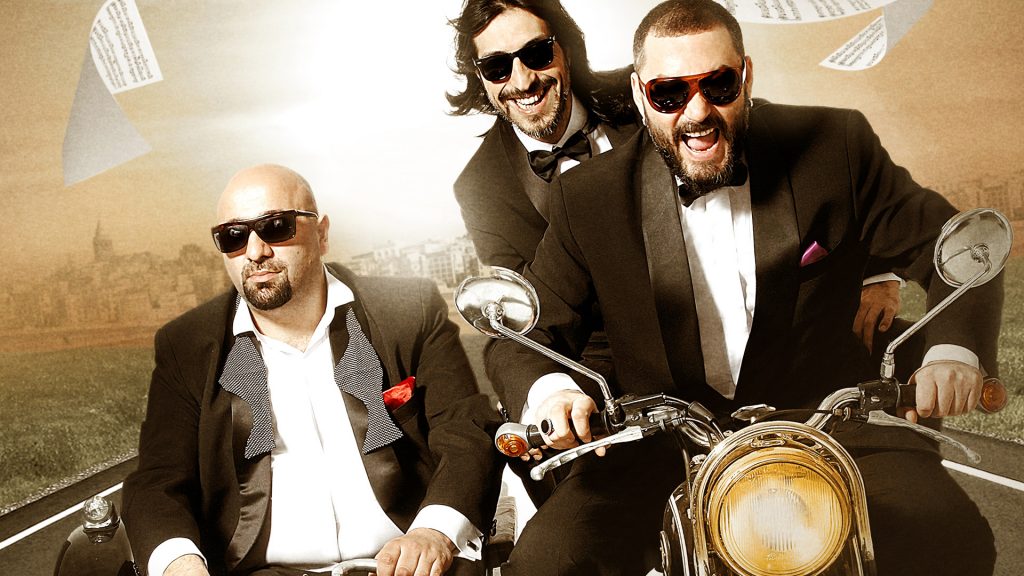 I would like to respectfully note down two names that came to my mind as an introduction to this Taksim Trio: Mısırlı Ahmet and Ergun Şenlendirici.

Mısırlı Ahmet is a master and a guru, who took İsmail Tunçbilek and Aytaç Doğan along on a journey to the deserts of Middle East, only to fragment into pieces and then come together under their own unique music.

They gave many concerts together, they almost reinvented themselves during the process. I think their interpretations and musical approach was sensational in Arabic countries.

The other name I mentioned, Hüsnü Şenlendirici’s father Ergun Şenlendirici, is a wizard in Don Cherry’s words. He is a trumpet player who travelled the world with Okay Temiz. He is one of the gurus who is under appreciated in Turkey, in my opinion. A master who can beautifully play the coma sounds in the makam with 3 pistons. According to the internet rumors, he modified the mouthpiece of his trumpet by adding a 3-5 cm piece and achieved his own ease in transposition.

The reason why I mentioned these two names is to explain the building blocks of the pleasure we took in listening to “Taksim Trio”, the beautiful people who performed alongside Dorantes at Cadogan Hall in London.

It is good to realize that the way this team can create sounds that hit people’s hearts in the bull’s eye isn’t by coincidence.

I am talking about an experience where we witness these three men quietly communicate in unison with each other, giving each other the space to shine, while watching each other in awe. Their incredible flow feels practiced, it seems planned. But this is a harmony born from growing up together from childhood; it is like the flow of a river.

Hüsnü Şenlendirici was unable to join the Trio in London due to a problem with his visa, but he was among us in sound and soul through the pieces played.

The evening started out with the pleasurable rhythms of the duo of Dorantes and Javier Ruibal.

The first piece was Sin Muros.

They continue with Lotus Feet and Kumsalda Dans;

İso çiko pako, Orobroy, Verdiales, Gitanos pieces are performed after the enthusiastic applause from the audience.

The band leaves the stage and come back again, while the audience keeps on applauding. Tunçbilek returns to the stage alone and plays an intro that lasts about 2 minutes. The whole band joins in and he starts singing “Derdin ne?” in his smoky voice. The lyrics of this piece belong to Gökhan Şahin and the composition is Tunçbilek’s. We flow in the incredible acoustics of Cadogan Hall while listening to this piece.

The musical communication between Dorantes and Taksim Trio emanate a very noticable positive energy through the hall. The audience is rid of their worries, and clap peacefully as they say goodbye to the performers on the stage of Cadogan Hall.

I would like to thank the Mediterrenean Gypsies and London Jazz Festival for bringing these wonderful colors into the city.

My last words about this evening, which was sponsored by the Turkish Embassy, are a quote I came across on the internet by Hüsnü Şenlendirici, who was unable to participate in this concert;

“Hejaz is the National Anthem of the Romanis.”