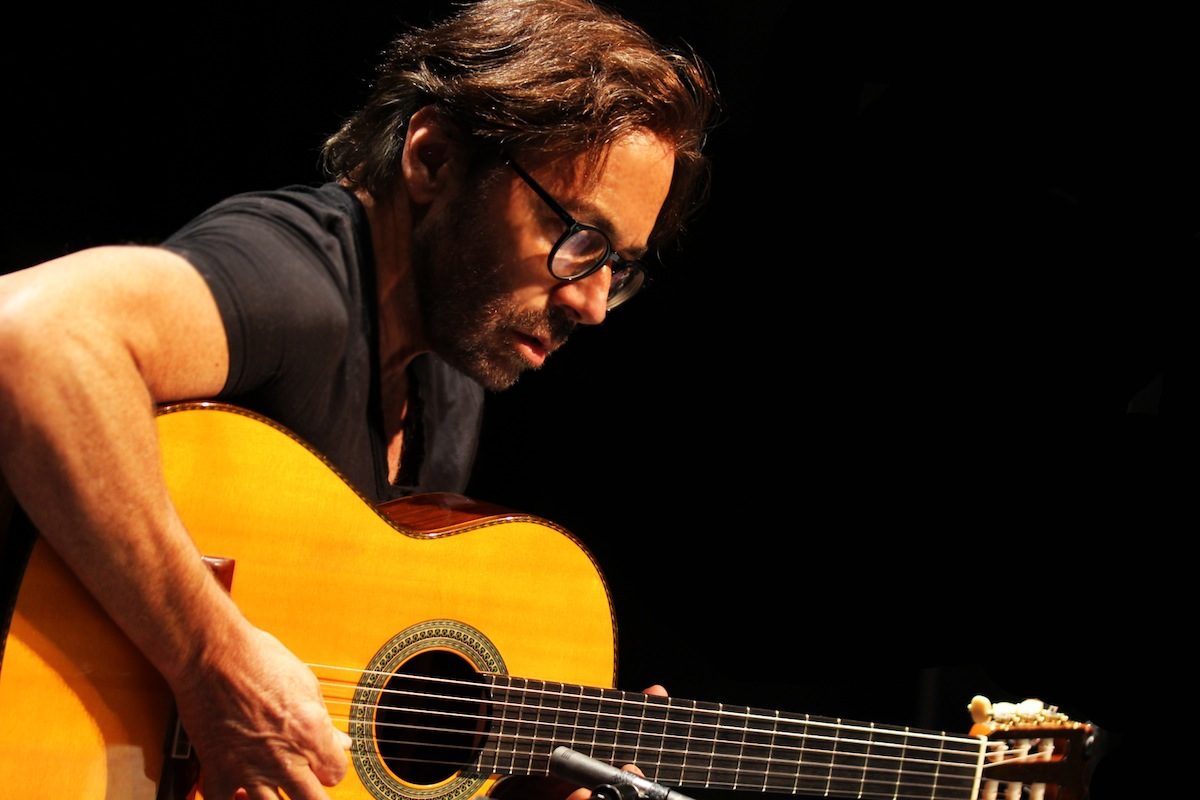 Al Di Meola, the legendary guitar virtuoso who combines latin and flamenco with jazz, is going to perform in the 15th of November at Zorlu PSM for an evening to remember for all music lovers.

Latin guitarist Al Di Meola is one of the first and most important names when American fusion jazz is concerned and has been named “the best guitar virtuoso in the world” tens of times. He will meet music lovers on the 15th of November at Zorlu PSM during his “Elysium&More” tour.

Italian-American artist Al Di Meola is counting days until he can bring together the warmth of Latin music with the energy of the music lovers in Istanbul. He will take the Zorlu PSM stage with a repertoire that spans from Lennon & McCartney songs to Astor Piazzolla’s tangos and his newest compositions. 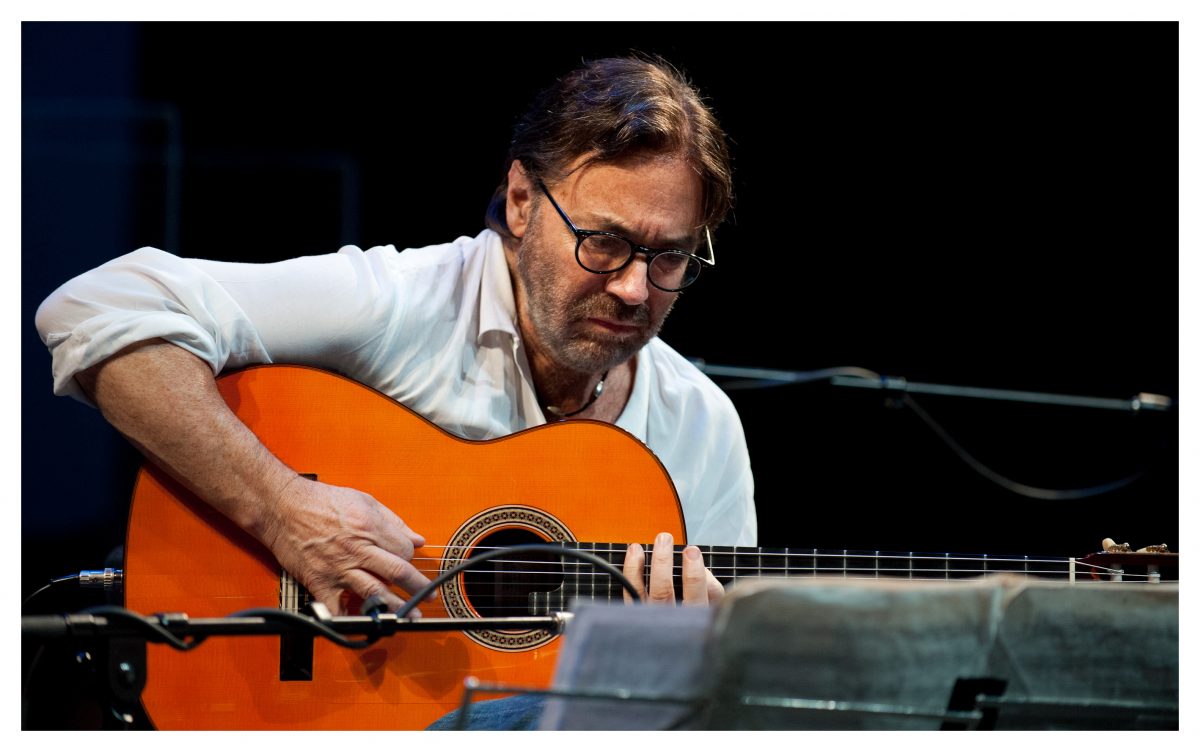 He started to play the guitar after listening to the Beatles at the age of 9, and then learnt how to play the drums in the following years. The artist’s professional music career started when he was discovered by the famous jazz and world music pianist Chick Corea. Al Di Meola, who practiced playing the guitar for ten hours per day in that period, lay the foundation of his solo career that would make him famous.

Di Meola started writing his own dream when he joined Return to Forever in 1974, and released his first album in 1976. He then released an album with a strong Flamenco feel to it by forming a trio with Paco De Lucia and John McLaughlin. His interest in South American music increased after he has meet the famous Argentinian tango composer and bandoneon master Astor Piazzolla. He was rejoined by Paco De Lucia and John McLaughlin in 1996 and released his ‘Guitar Trio’ album.