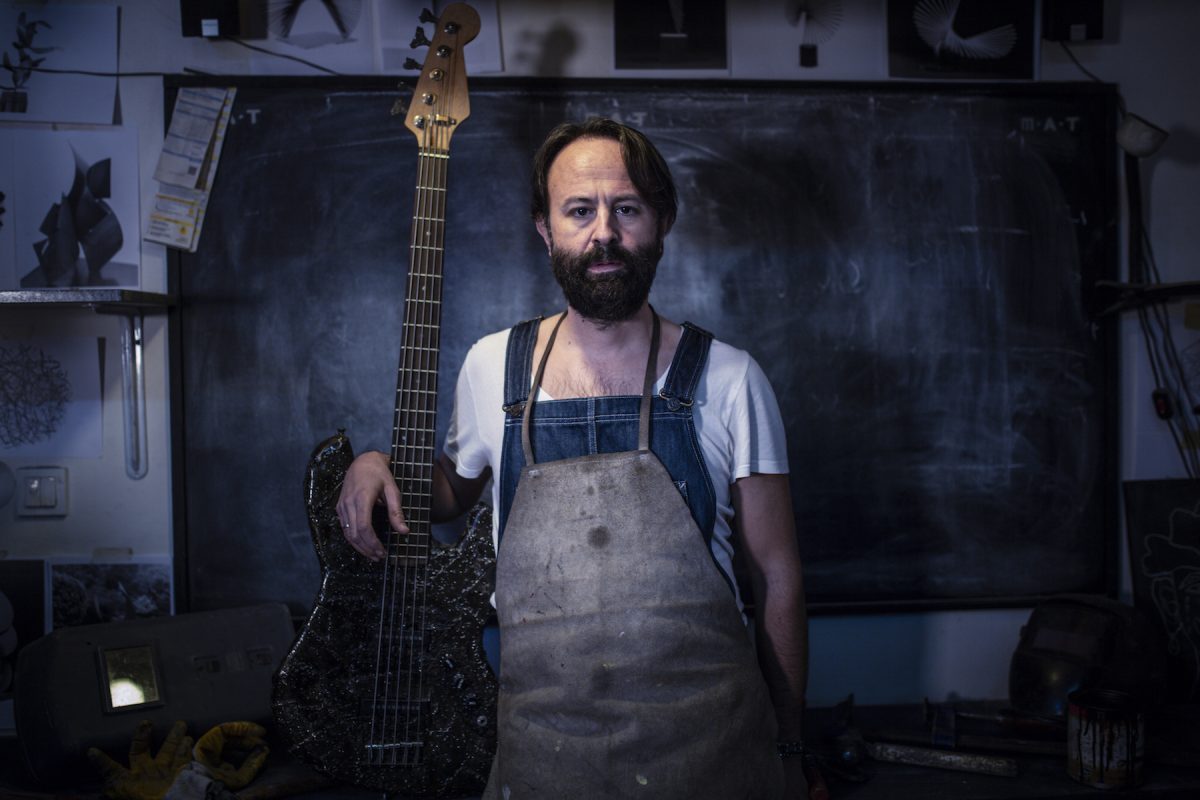 4 tracks from Alp Ersönmez’s highly anticipated album Cereyanlı has been released as a second EP on the 21st of May through Space Goats.

Alp Ersönmez completed the recordings of his project Cereyanlı in 2013 with world-renowned musicians. The second EP from this album has been released as ‘Cereyanlı-B’. The EP has been released through Space Goats label and is available on all digital platforms. Ersönmez is known for his work as a producer, composer and bass guitarist as well as performing live with Tarkan, İlhan Erşahin’s İstanbul Sessions, Yalın, Nil Karaibrahimgil, MadenÖktemErsönmez, Sonic Boom and Anatolia’s Lost Songs. He continues to present his own music to his listeners in ‘Cereyanlı’ which follows his 2011 album ‘Yazısız’. Many esteemed musicians contributed to Cereyanlı B. 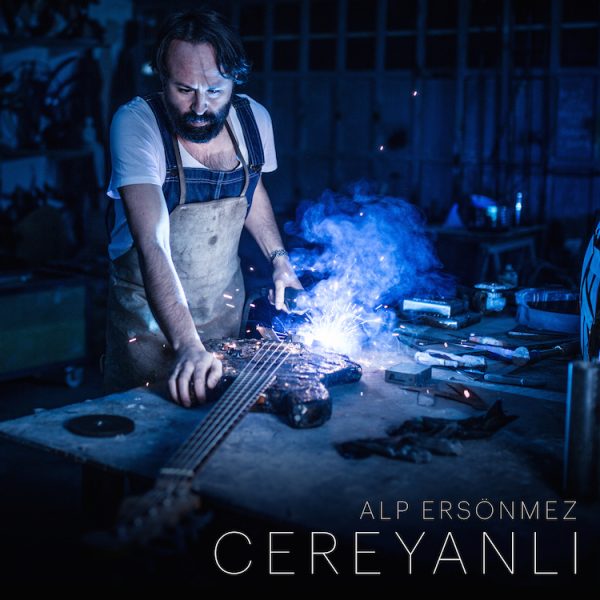 The EP features many successful artists such as İlhan Erşahin, D.J. Logic and Arto Tunçboyacıyan and Çağrı Sertel on Rhodes solos, legendary trumpet player İmer Demirer, Engin Recepoğulları on the tenor saxophone, Bulut Gülen on the trombone, Ediz Hafızoğlu on the drums, Sibel Gürsoy with her magnificent voice, Can Çankaya on the electric piano and Doruk Gönentür on the trumpet. This amazing selection of musicians accompany the infrastructure Alp Ersönmez builds with his analogue synthesizer. The album features an arrangement-writing approach that focuses on the details of trumpet, saxophone and trombone. “Cereyanlı – B” invites listeners to enjoy the magnificent performances of each of these musicians, their energetic background, well-planned melodies and music written for the wind instruments in this “jazz scented with dance”.

‘Cereyanlı – B’ was mixed by Alen Konakoğlu, mastered by Evren Göknar and the cover photo belongs to Cem Gültepe, while the artwork belongs to Gümrah Şengün.