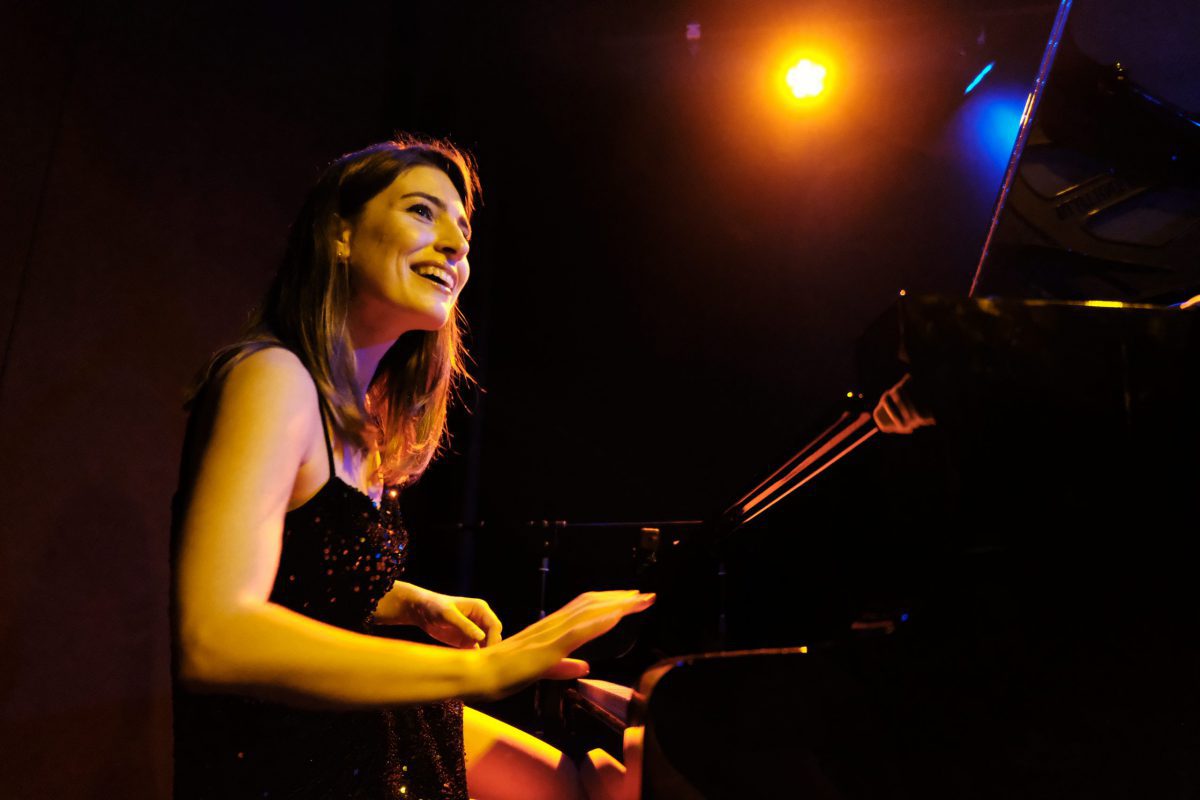 Blindfold’s guest is pianist and composer Aslı Özer this time. Aslı started to play classical piano at the age of 6 and took an interest in jazz later on, studying jazz theory and composition with Güç Başar Gülle. With the encouragement of her teacher, she founded Cazzip Project with bassist Erhan Ertetik and drummer Ertuğrul Biber. They were the finalists of IKSV’s Young Jazz Project in 2012 and released their first album Stories in 2018. They got the opportunity to perform internationally at Nublu in New York and in Amersfoort Jazz Festival. The musician has a solo Project called ASLI in which she has also been shouldering the vocals since 2020. We presented the musician, who likes to create energetic and exciting atmospheres on the stage with her own band, a selection of four uptempo pieces by piano trios. 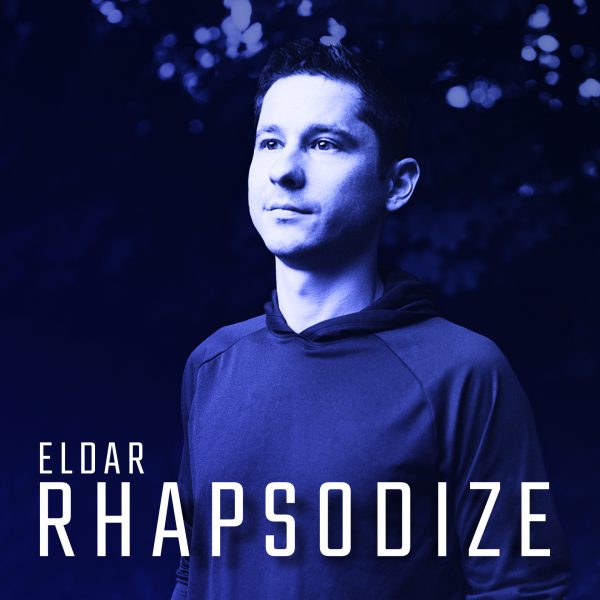 It sounds like Michel Camilo. He has a similar technique where he sounds like he is playing fast with four hands. This is great in that aspect; odd times, basses and the harmony within the trio is really enjoyable. It is exciting… I don’t like not being able to play clean with such enthusiasm, I sometimes do this myself as well. For example Chick Corea plays very clean while Michel Camilo tends to get murky on occasion… This music sounds crowded. I think neither people nor music should speak as much. Therefore a lot of feelings get tangled up…

I also love and do these chromatic escalations, they embody a lot of emotion. Intro sounded like Hiromi but then started to sound Latin. It cannot be Bill Evans or Keith Jarrett, their solos are much emotional. The piece is called A Night in Tunisia.

Yes it is Eldar. I know he is a young pianist. 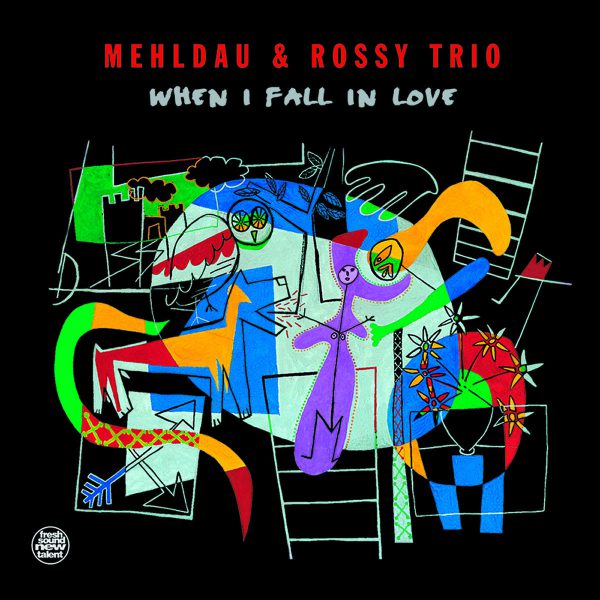 I am reminded of old classical players. The drum’s accompaniment is very interesting. Can it be Herbie Hancock? It isn’t McCoy Tyner because the left hand doesn’t have those basses he has. Is this player around those ages? The swing feeling is great. I would have said Keith Jarrett if not for that whining sound! A really clean performance. It is

Yes, Brad Mehldau’s sentences are really meaningful, But I never paid attention to how fast he could play before. 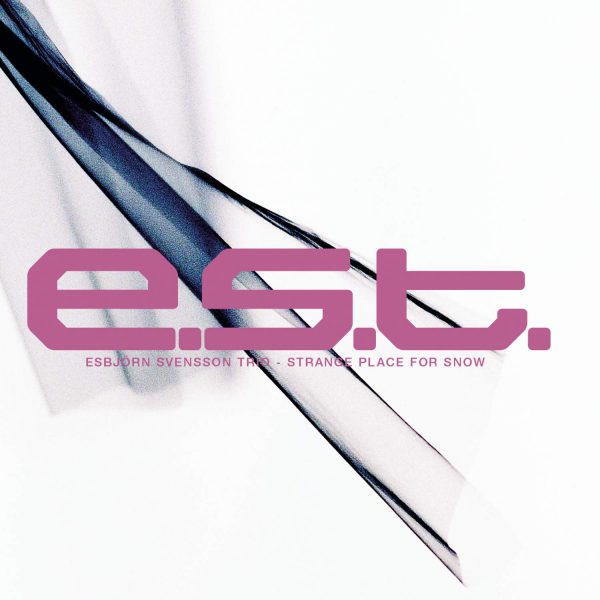 This is E.S.T. Incredible command of the left hand. I love Nordic music. There are similarities between Turkish music and Nordic music, it is really interesting… For example, this can be seen in some melodies and 7/8 rhythms. I saw that this band has a characteristic when I was transcribing their work, and this piece has that too, the way the piano accompanies the other instruments goes to really interesting places. It is also similar to classical music. Their solo melodies are rather modern and unlike mainstream jazz… The drum and bass go well together. I think the title of the piece has Coffee in it…

Yes, E.S.T. Strange Place for Snow album, When God Created the Coffeebreak is the title of the piece. 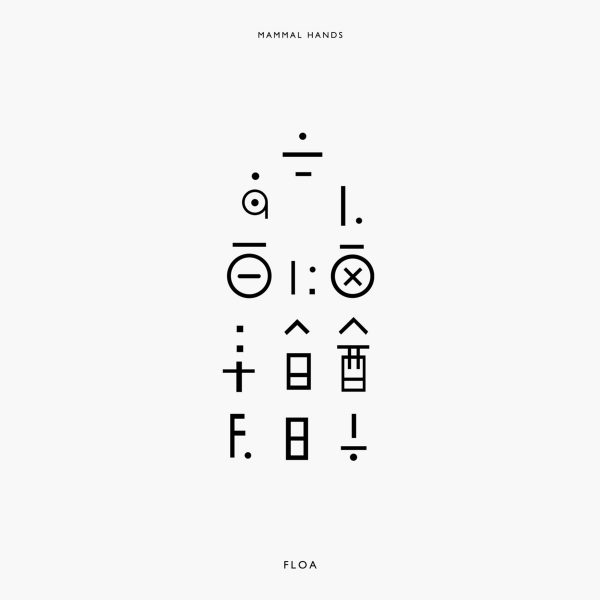 I think the recording has two pianos. Is that a harmonica? It sounds like a Cold Play piece… It sounds like the clarinet… Could it be Mammal Hands? I know their piece called Quiet Fire which has a similar style. It is more evident now that the clarinet is in the foreground. Very modern rhythms, a rather different style of instrumental music. I don’t religiously follow them but I know about them. I listen to such bands which come from the E.S.T. legacy, for example Go Go Penguin.

Mammal Hands, Floa album, the piece is Hour Glass. Thank you for this Blindfold Aslı.