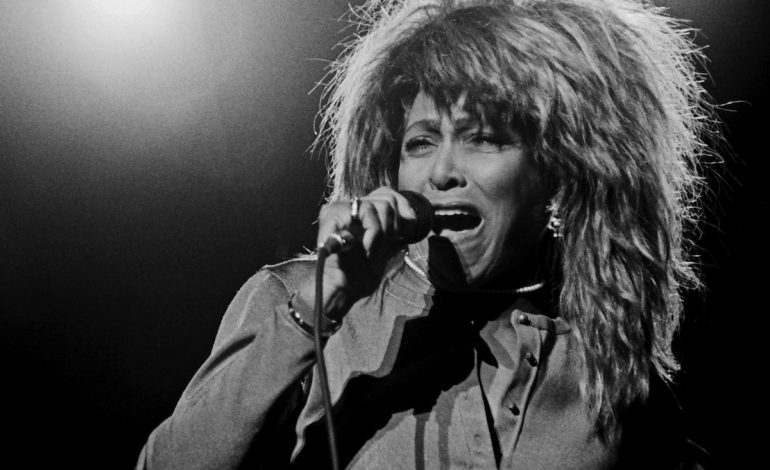 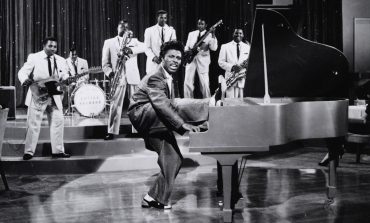 2 December 20162452 Known in the music world as Little Richard, Richard Wayne Penniman was born in 1932 and is known for being one of the most colourful names in the history of Rock ’n' Roll. 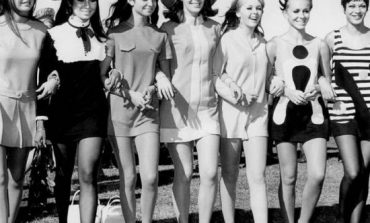 11 October 20164183 Joan Baez was one of the most important singers of the 1960s. She was a phenomenon with her inspirational attitude against evil, exploitation and unfairness. 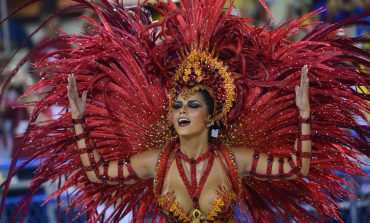 The Colorful Fashion of Samba

15 June 20161763 Brazilian carnival fashion keeps expanding every day. In the past Brazil carnival fashion made us think of colorful, parade costumes. But it's not the same anymore! They have new dress codes and new concepts such as 'samba clothes' and 'carnival clothes' have emerged. These new carnival accessories include samba dance boots, samba...
© Jazz Dergisi 2016. Tüm hakları saklıdır.
Bu platform bir Loyka maharetidir.
X