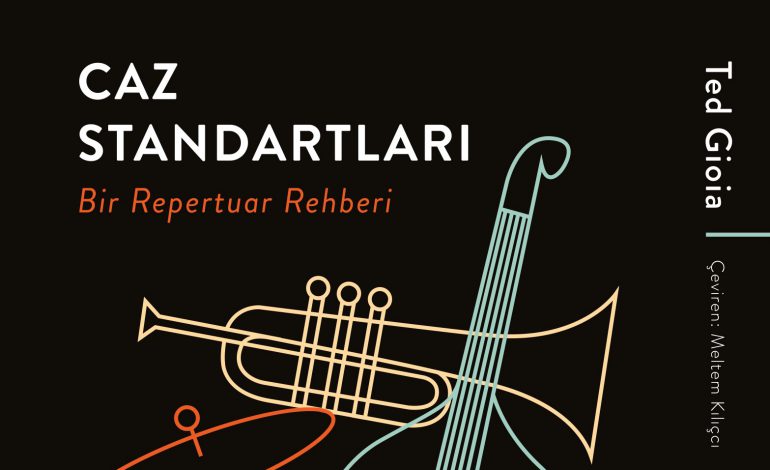 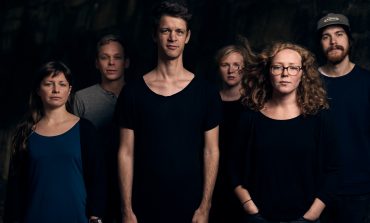 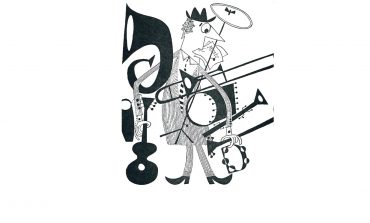 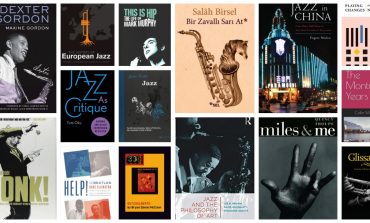 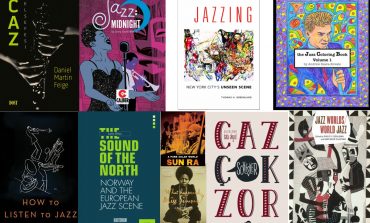 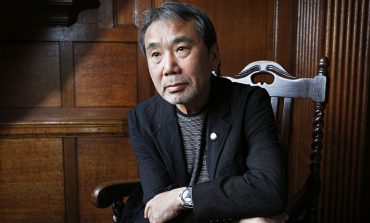 22 December 20161850 Born in Kobe in 1949, Haruki Murakami graduated with a degree in classical drama from Vaseda University. He published his first novel in 1979. Haruki Murakami is undoubtedly one of the most popular authors of our day. 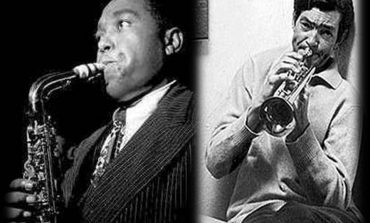 10 November 20161516 Bird lives! Yes, that’s for certain… We cannot help but remember the name Charlie Parker, or as he was known as; Bird. 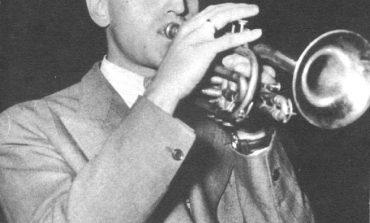 Every breath into my trumpet steals from my life

13 July 20161134 Heartsnatcher, Vian’s last novel, took a long time for him to finish, even though he usually wrote spontaneously and fast, not usually going over what he wrote. Vian, who did not write again after this novel, was also interested in music, especially jazz.
© Jazz Dergisi 2016. Tüm hakları saklıdır.
Bu platform bir Loyka maharetidir.
X