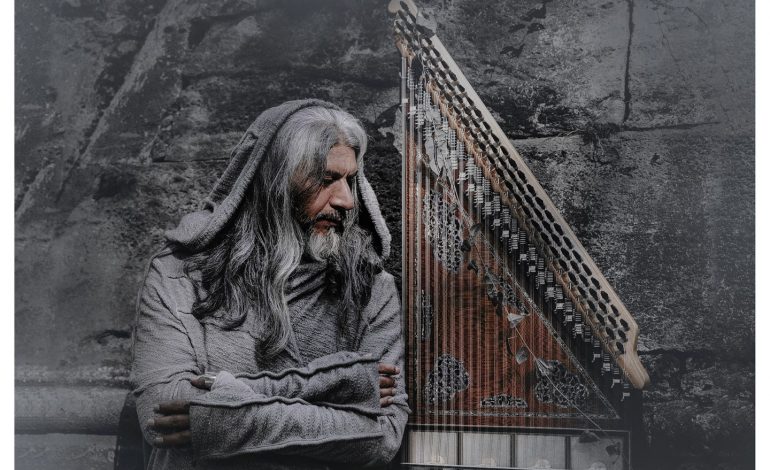 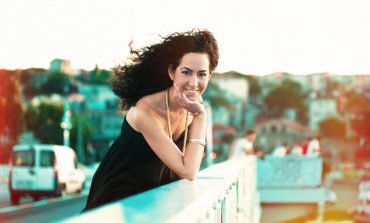 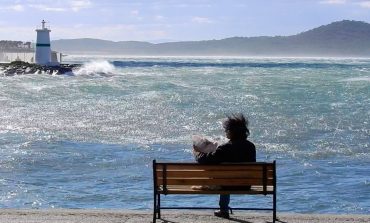 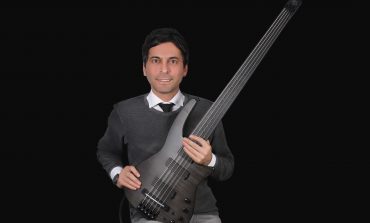 9 July 2021685 Devrim Dikkaya spoke to Selim Gürcan about the bassist's debut album 'My Music Box' which was released in June 2021. 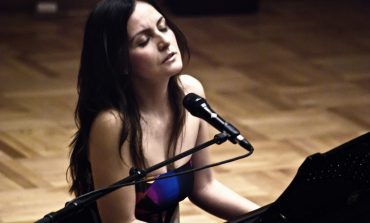 11 February 2021769 In this article, I wanted to focus on the songs of Selen Gülün, who is one of the few examples of musicians who play an instrument, sing and write their own pieces in Turkey. 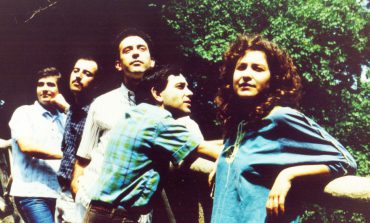 6 October 2020818 We will focus on Mozaik Music Ensemble, one of the most mariginal bands of the 1980s, in our series about the examples on the union of jazz and poetry. 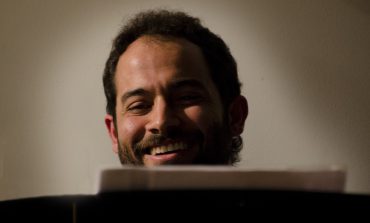 29 May 2020956 I conducted an interview with Yiğit Özatalt about his albums with “Yürüyen Merdiven” and his poetic compositions. 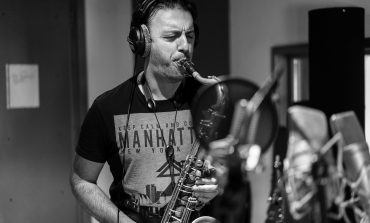 23 January 20201070 ''…even though jazz has been one of the leading genres that has inspired poets, there are jazz musicians who have been influenced by poets themselves.'' 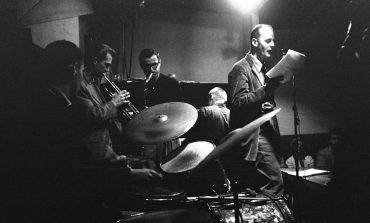 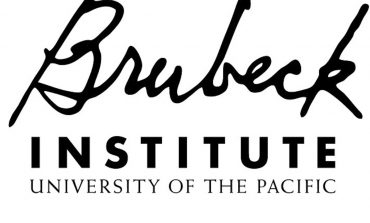