Designer as profession, writer in curiosity, musician at heart. Besides my column “Jazz and Cinema”, I’m writing new album releases and making interviews since 2010. 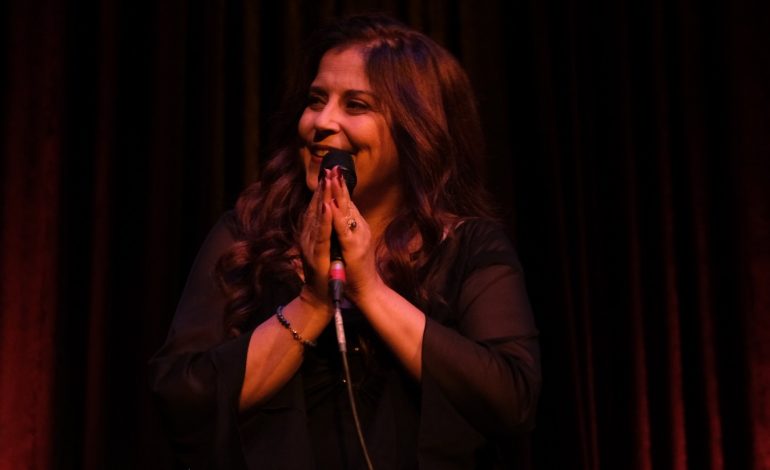 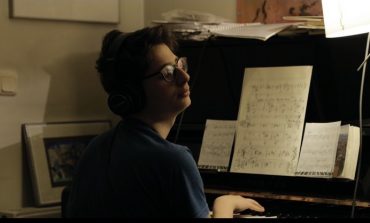 27 August 2021941 The musician graduated with a degree in piano performance from Berklee and got the opportunity to work with masters such as John Patitucci, Dave Liebman, Terri Lyne Carrington and George Garzone at “Global Jazz Institute”, founded and directed by Danilo Perez. 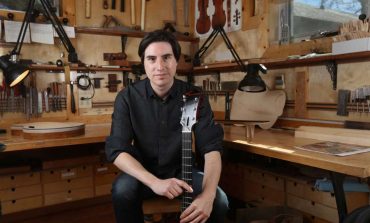 29 May 20212071 Other than his prominent musicianship, guitarist Mike Moreno has come up with beautiful ideas about music in the last couple of years which attracted a lot of people’s attention to the history of jazz deeply. 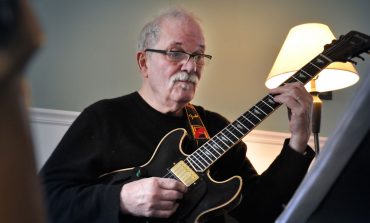 14 May 20211060 The film starts with New York night shots in the opening credits, with “Sad Song” from the album “Wait Till You See Her” playing on the background. 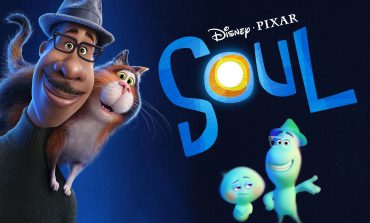 12 February 2021874 “Soul” is a must-watch movie for everyone with its existentialist search, music and high-quality animations! 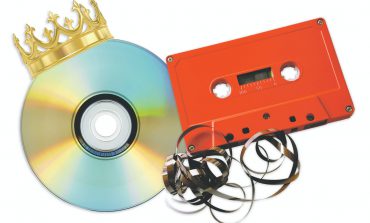 9 December 2020905 How did the technological developments of the last 15 years change our listening practices? The current situation of the culture industry and its positive and negative effects on jazz. 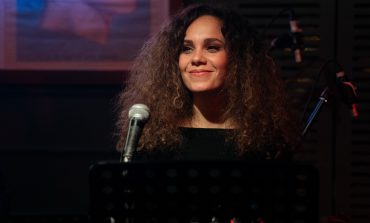 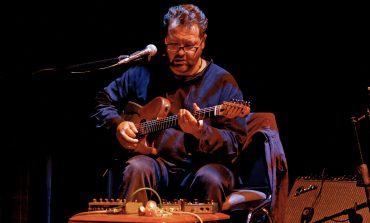 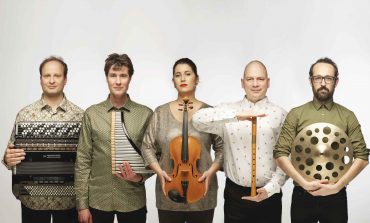 1 March 20201349 We were set to listen to Black Pencil's latest project and album's namesake "Sit Fast", named after the works of Christopher Tye who lives in the 1500s, at one of my favorite vanues, Borusan Müzikevi, on the 21st of February, Friday. 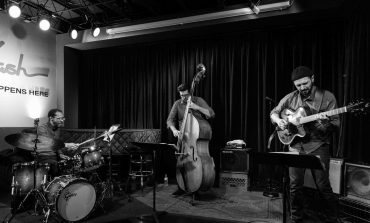