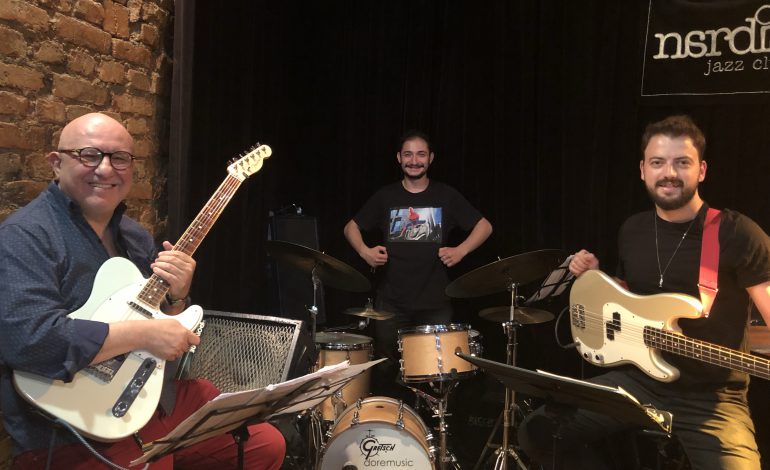 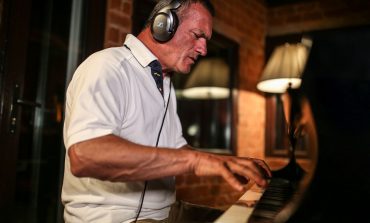 20 January 2021717 “Yesterday, Today, Tomorrow” features 30 original compositions and the performances of about 80 musicians while carrying the importance of reflecting upon the soul of the past 30 years and of today with its documentary. 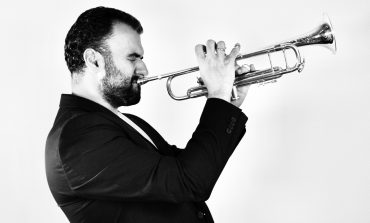 10 October 2020860 It has been a while since we listened to a Turkish big bang recording but Halil İbrahim Işık’s “BA-BE” with Bosphorus Big Band changed that. 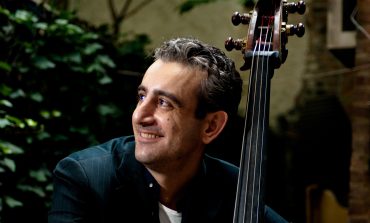 14 August 20201471 Apostolos Sideris is familiar name for jazz musicians and followers in Turkey. He has been living in Istanbul for a long time and he is more Turkish in attitude than I am. 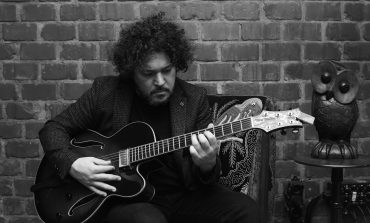 4 August 2020965 Cem Tuncer undoubtedly is a musician who has made his mark in the past 15 years despite his young age. 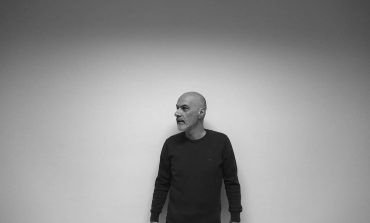 31 July 20201129 We decided to make a mini list of foreign and Turkish jazz albums that we will never give up on listening to during these times. 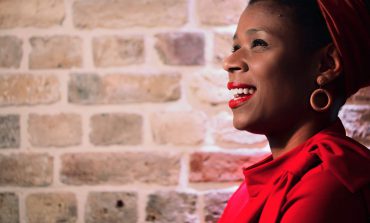 18 February 2020826 We met with Carmen Souza, who is a singer, composer and lyrics writer from Cape Verde, in Lisbon to talk about her new album ‘Silver Messengers’ 5 days after the album's release on the 25th of October, 2019. 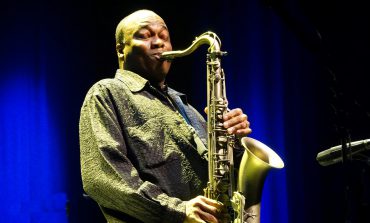 26 January 2020870 James Carter Organ Trio was one of the exciting guests of 29th Akbank Jazz Festival. 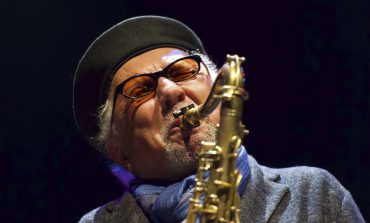 20 January 2020996 Legendary musician Charles Lloyd performed at CRR on the 23rd of October 2019 with his Sky Trio (with bassist Reuben Rogers and drummer Eric Harland) and pianist Gerald Clayton and guitarist Marvin Sewell. 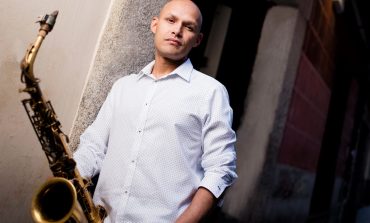