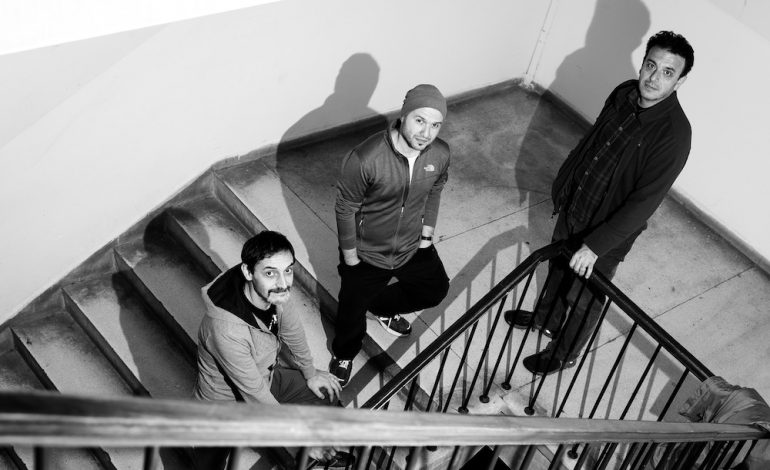 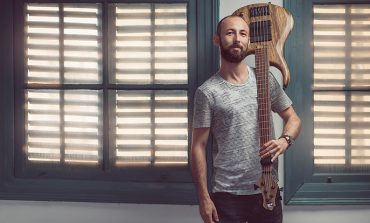 A Wholesome Album, A Diligent “Transition” 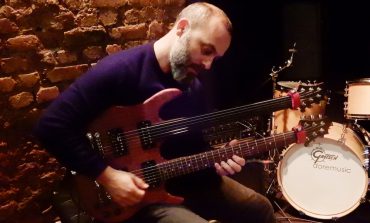 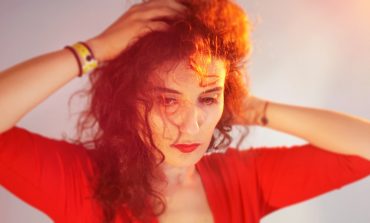 “Dance” Until The Morning

1 August 20181182 One day a Turkish and a Romanian musician living in Amsterdam form a duo and create music together since then. 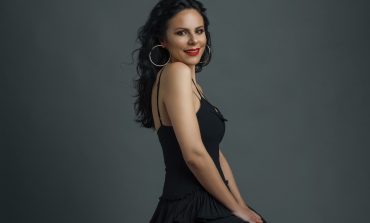 Not Forgetting Our Humanity

26 June 20181185 Singer, lyrics writer and composer Şenay Lambaoğlu released her fourth album “Rüyalarıma Gir” while standing on an important crossroads on the path she build herself with many efforts. 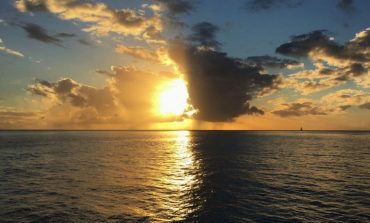 I am not a Star but a Soldier of Jazz!

10 June 20181065 Kerem Görsev is undoubtedly the first name that comes to mind when jazz in Turkey is concerned. We had a chat about his new album “After The Hurricane” in the 23th year of his discography in a prolific life as a pianist for 51 years; almost all these years are adorned with an album each. 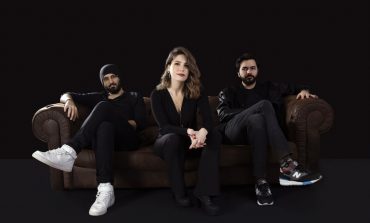 15 May 20181223 Cazzip Project won the Young Jazz competition five years ago during the 21th Istanbul Jazz Festival and waited to mature before releasing their first album “Stories” to become one of the strong sources of the aforementioned hope.

7 July 20171309 Guitarist, composer, arranger, producer and improvization doyen Şevket Akıncı’s album “Escher Chronicles-Escher Günlükleri” that he has recorded with his own band and contemporary music collective Hezarfen Ensemble has been released by A.K. Müzik. 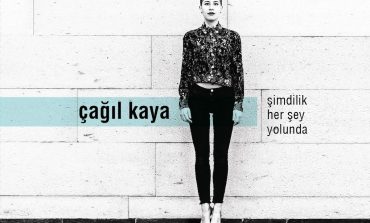 Everything Is Okay So Far… Or Is It?

20 June 20171210 One of the best vocal albums I have listened to recently was released by Çağıl Kaya. 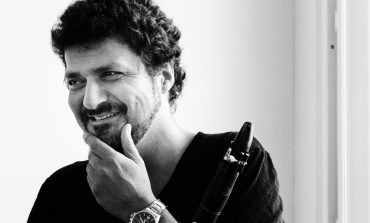 Music is a Branch of Art That is Experienced Through Listening