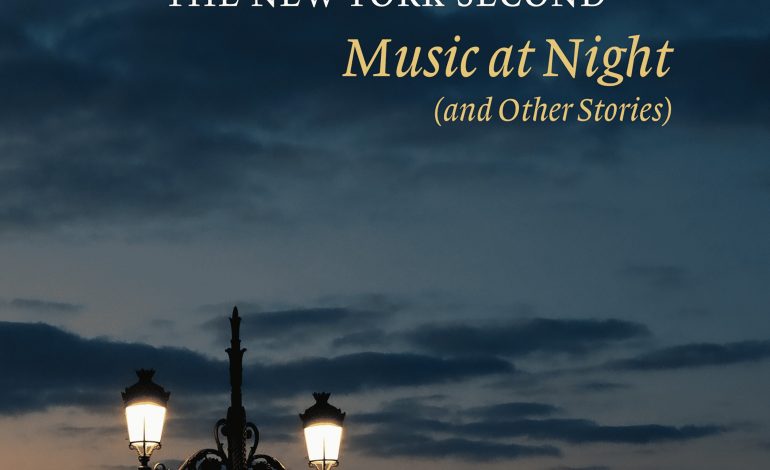 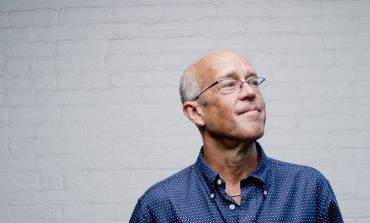 6 January 20211139 As the title suggests, the album is the latest project of Dave Douglas, dedicated to his master Dizzy Gillespie. 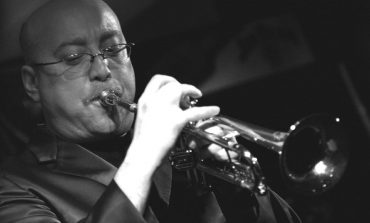 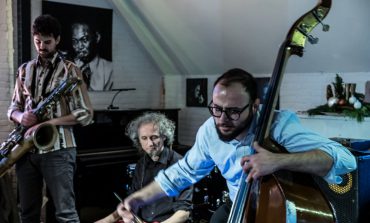 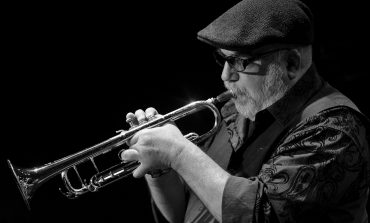 13 September 20192937 74 years-old musician Randy Brecker is a first-class post-bop and fusion jazz interpreter, coming from the school of Clifford Brown and Freddie Hubbard. 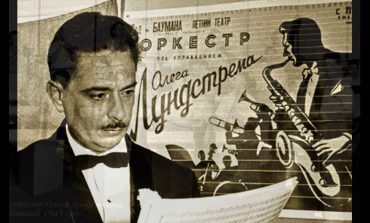 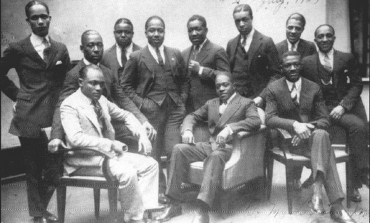 1 March 20193181 Jazz was first heard in the Soviet Union five years after its emergence in the Western Europe and soon was accepted as a form of popular music. 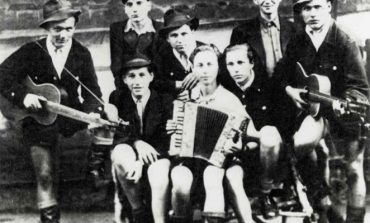 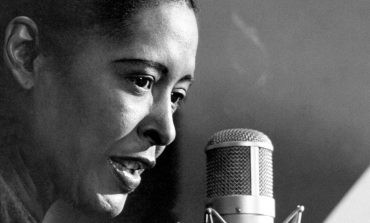 Jazz and Politics – I

17 January 20191602 Politics is an unavoidable truth of our lives whether we want it to be or not.
Next page
© Jazz Dergisi 2016. Tüm hakları saklıdır.
Bu platform bir Loyka maharetidir.
X