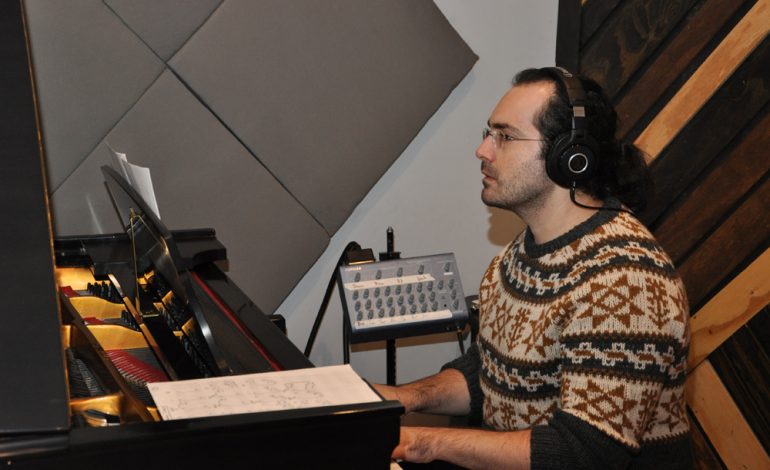 5 Apr 20181573
As far as jazz history is concerned, “longing” has accompanied the feeling of “loneliness”. 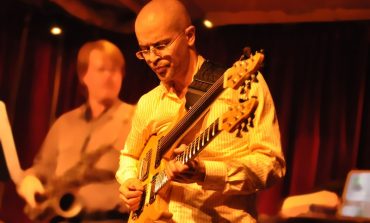 10 February 20182293 “Nothing Bad Can Happen” isn’t the final stop during dear Timuçin Şahin’s journey, but a precursor to the innovation to come… 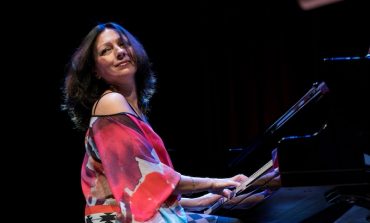 After the 27th Akbank Jazz Festival

23 December 20171018 The program of this year’s Akbank Jazz Festival, which took place between 3-19 November, was perfectly adequate. 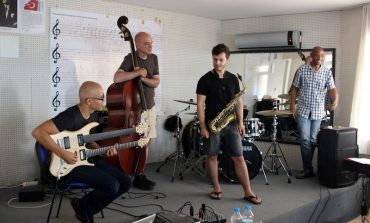 Echoes of Jazz on Bergama Streets…

24 September 20171097 Bergama's bright-faced people are so lucky, because they have a hardworking and young mayor: Mehmet Gönenç. 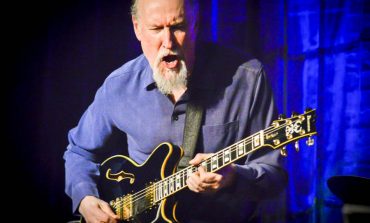 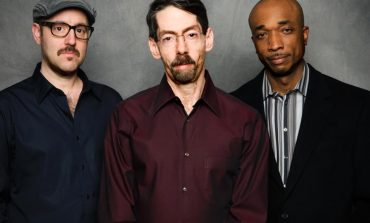 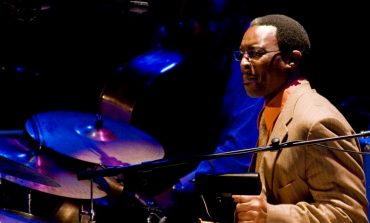 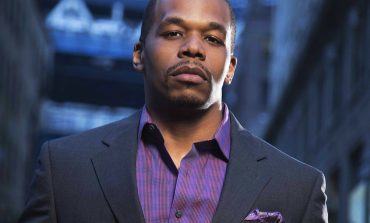 12 January 20171431 37 years old Baltimore native Warren Wolf is a star vibraphonist of the beginning of the 2000s. He naturally plays marimba, piano and drums in addition to the vibraphone. 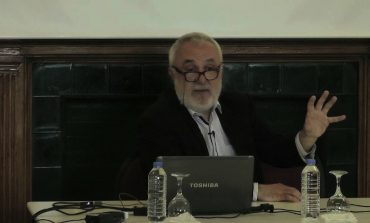 17 November 20161053 The project: He was planning to collect European countries, from the continent’s east to west; and write a book about the jazz history of a geography that covered Russia, Azerbaijan, Georgia, Armenia and Turkey.
Next page Previous page
© Jazz Dergisi 2016. Tüm hakları saklıdır.
Bu platform bir Loyka maharetidir.
X