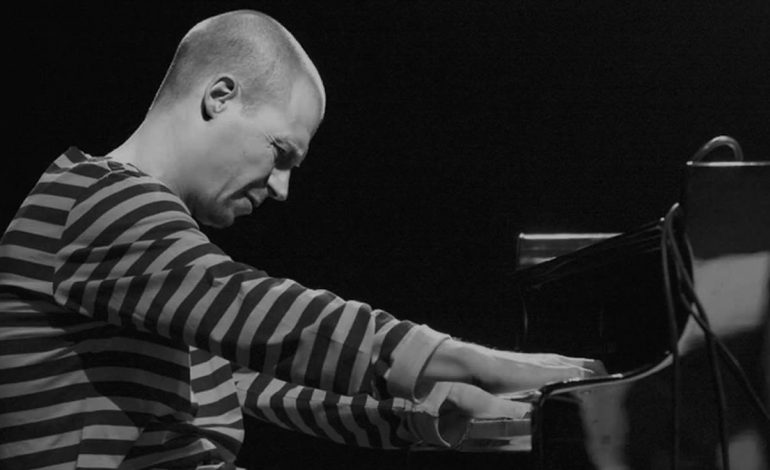 In The Memory of Esbjörn Svensson (Part III) 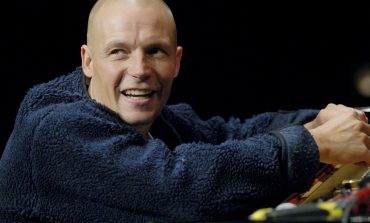 In The Memory of Esbjörn Svensson (Part II)

5 January 20171688 Act Company released several albums with the title “Jazz At Berlin Philarmonic” in the recent years. As suggested by this title, the company was bringing to light some very interesting albums with very different musical concepts. 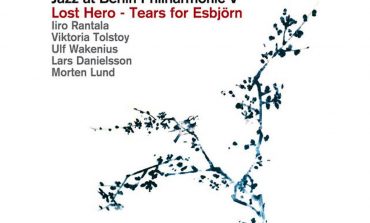 In The Memory of Esbjörn Svensson (Part I) 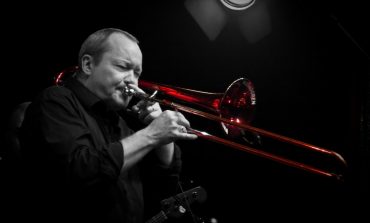 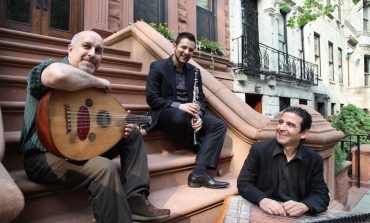 29 June 20162048 The Secret Trio is one of the most interesting projects of the recent years. It can be considered as a part of the multi cultural musical expansion that have been gaining popularity in the past quarter of the century. This expansion inevitably has different characteristics in every different geography. The personal adventures of the...
© Jazz Dergisi 2016. Tüm hakları saklıdır.
Bu platform bir Loyka maharetidir.
X