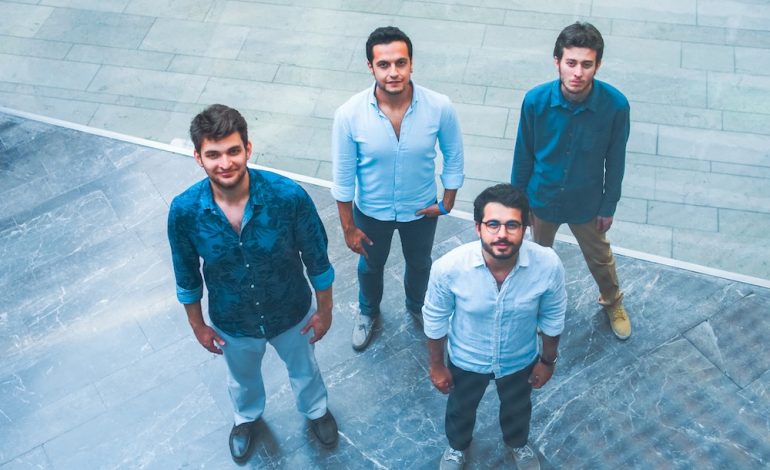 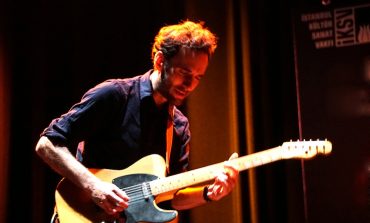 A Master Storyteller at a Young Age: Julian Lage

27 July 20181495 Everything about their newly recorded Modern Lore album was memorized in the musicians’ heads as Julian Lage, his Peruvian bassist Jorge Roeder and drummer Eric Doob stepped onto Zorlu PSM’s drama stage at 19:00 on the 11th of July. 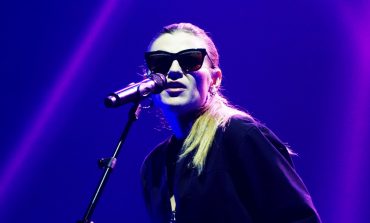 It Was Worth It for Melody Gardot

9 July 20181666 Melody’s music is one that will live on forever. May it be her compositions or cover pieces… 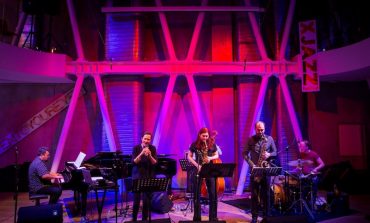 9 May 20181047 What if I told you that there is such a residence camp in Istanbul? Indeed. And now it gives the opportunity for Turkish musicians to participate in projects even though it is currently only open to those coming from Germany. 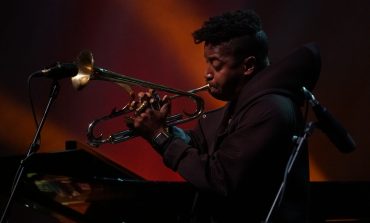 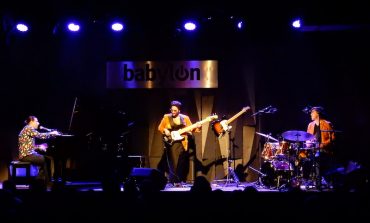 8 December 20171362 The pianist was born in Havana in 1985 as the son of Alfredito Rodríguez, who is famous for his romantic songs and TV front woman Mayra Salicio. 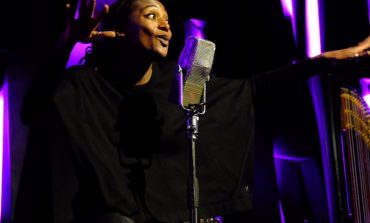 An Acoustic Jazz Dream with Ala.Ni 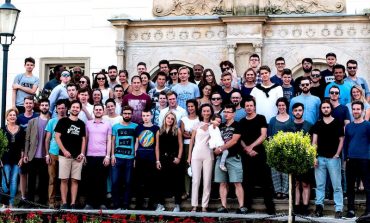 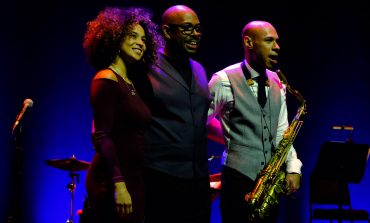 McBride, Redman, Springs and TRT Big Band! Anything Else?

14 July 20171181 One of the highlight events of the 24th Istanbul Jazz Festival took place on July 11, on Tuesday night, at Zorlu PSM Main Stage. 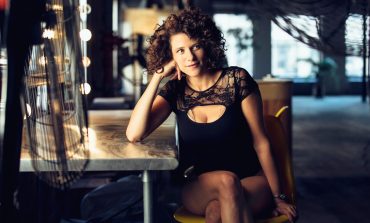 Learning From Cyrille Aimée: A Singer In Body, A Gypsy In Soul