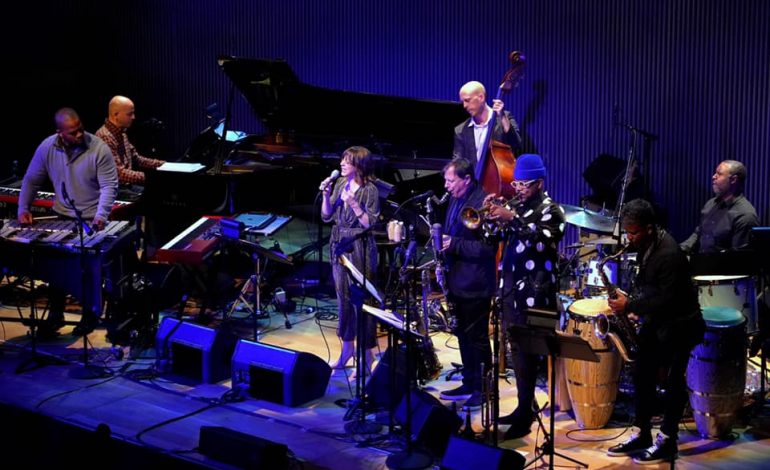 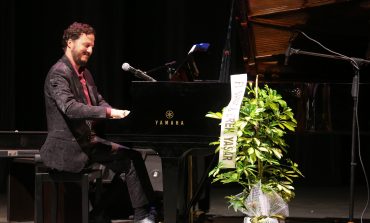 15 November 2021134 Mehmet Ali Sanlıkol was in Bursa to attend Dr. Hüseyin Parkan Sanlıkol Museum of Musical Instruments that has been opened to commemorate his father’s memory. 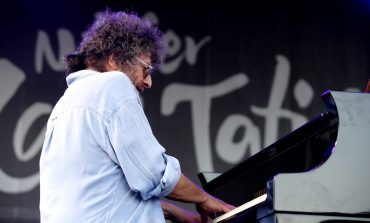 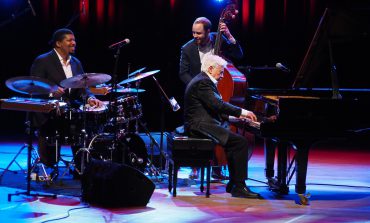 6 March 20205529 Cemal Reşit Rey Concert Hall took its audiences on a jazz journey from Brazil to Jamaica with its concert series between 21-24 February. 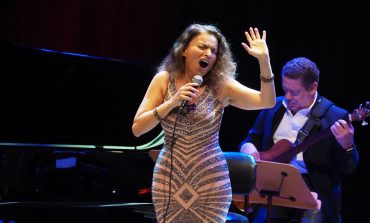 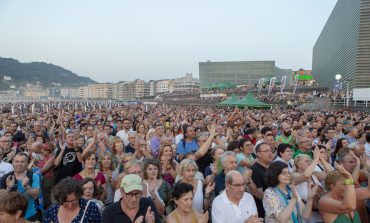 28 August 20194334 San Sebastian undoubtedly is the first place that comes to mind in the Basque region when European tourists are concerned. Another aspect of San Sebastian that will lure the jazz loving crowds is that it houses an old festival with a history of 54 years. 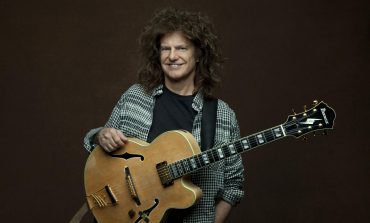 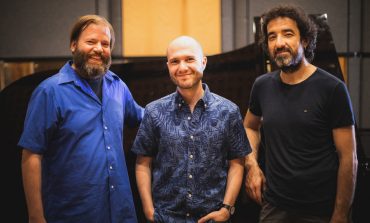 31 January 20191149 Ercüment Orkut is ready to receive the attention of jazz lovers once again with his new project Persona that was recorded three years after his debut album Low Profile. 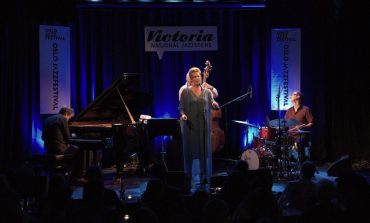 15 November 20181020 Oslo Jazzfestival, whose history can be traced back to more than thirty years, might not be as well known as the most popular festivals in Europe, but it is still an important and big hub.
Next page
© Jazz Dergisi 2016. Tüm hakları saklıdır.
Bu platform bir Loyka maharetidir.
X