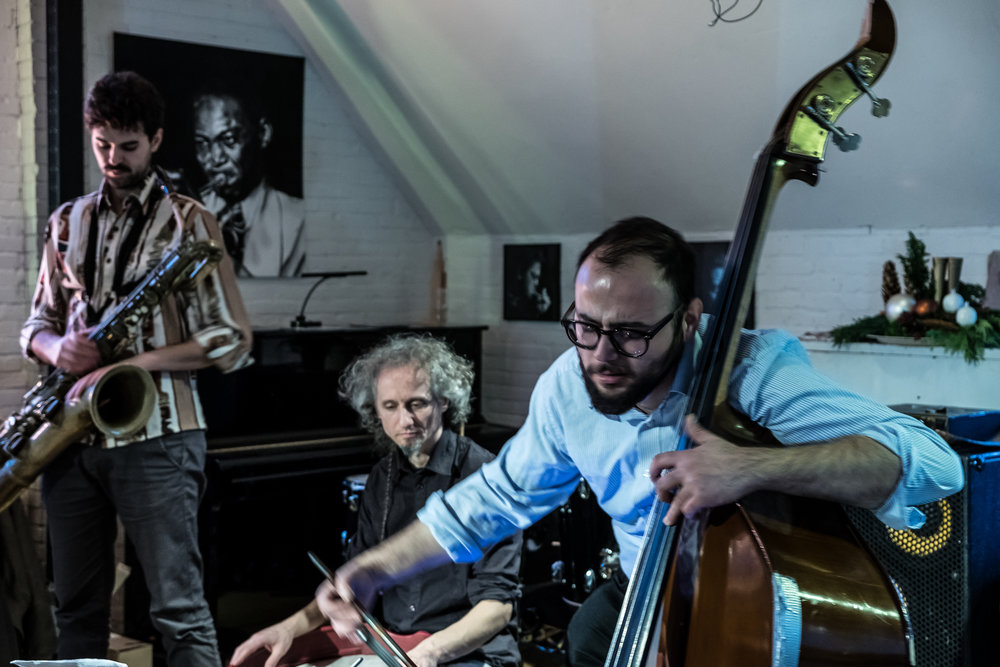 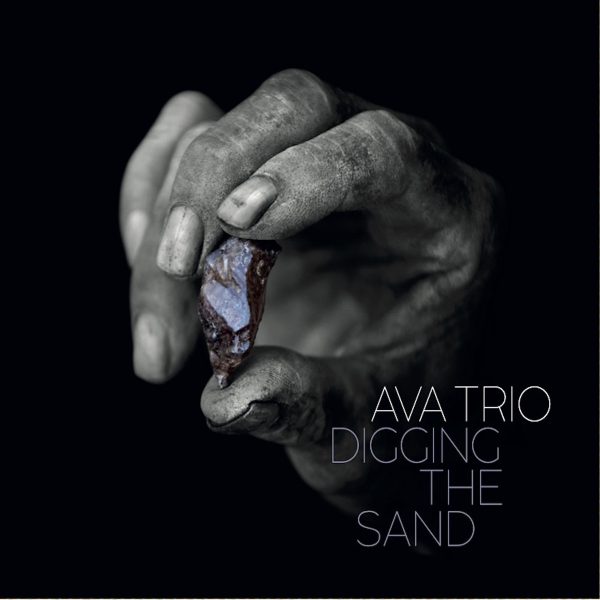 AVA Trio was formed in 2015 in Groningen, Holland. They have played in many parts of the world including Europe, Australia, the U.S.A. and Mexico, proving their musical abilities. ‘’Digging The Sand’’ is the trio’s second album. The first one was ‘’Music From An Imaginary Land’’, released in 2017. The reason they gained recognition and invitations to jazz festivals is their no compromise, consciously created, homogenous ethnic-modern jazz style. What’s interesting is how three musicians from different countries and cultures create a music with Turkish modal structures and syncopated rhythyms. These feelings are very normal for Ekincioğlu, as he’s Turkish, but the reason Dorenzo and Basile succeed is becaue of their music education and their approach to music. 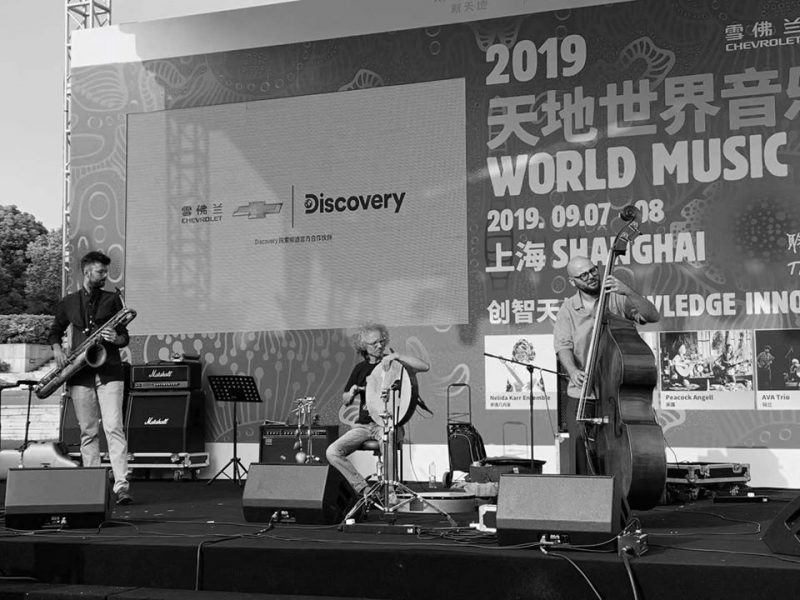 Bass player Esat Ekincioğlu was going back and forth between heavy metal and Turkish pop until he went to Prince Claus Conservatory in Groningen in 2011. There, he found his soul in modern music and jazz. He’s also a member of Kuhn Fu, a punk-jazz quartet.

“Digging The Sand” is an ethnic jazz project in which three masterful performers share their past musical experiences. Usually soprano saxophone, tenor saxophone or the flute is hear on projects like these instead of. baritone saxophone. With its dominant sound, the baritone saxophone is a rare find. Doronzo’s warm baritone sound plays a very important role in his success at adapting this instrument to the modal structures. His sound reminds me of John Surman. Ekincioğlu is the trio’s backbone with his technique and fat sound. I should also add Basile’s perfect syncopated beats.

A year with a lot of concerts and festivals awaits AVA Trio.