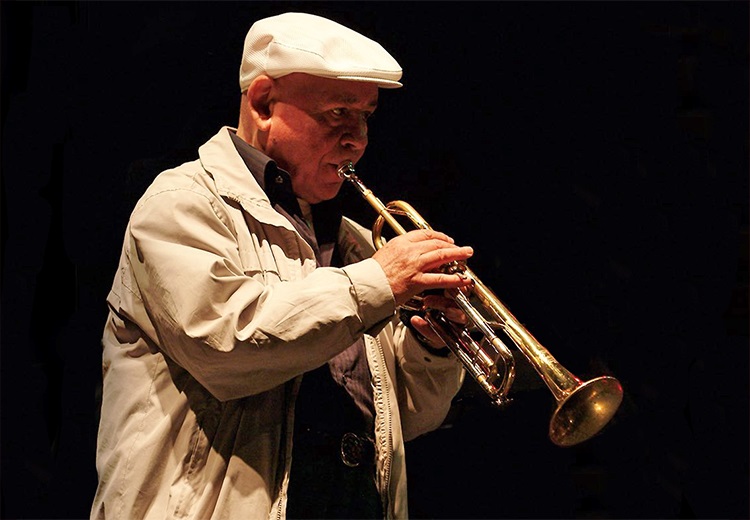 We unfortunately lost Turkey’s one of the most important trumpet player Muvaffak “Maffy” Falay in February 22, 2022 at the age of 91.

Maffy Falay, lived primarily in Germany between 1956-1964 and Sweden after 1965. He shared the stage with Dexter Gordon, Stan Getz, Elvin Jones and Don Cherry. Dizzy Gillespie once mentioned that Maffy Falay is “A trumpet player as good as Roy Eldridge or Miles Davis”.

To understand his jazz musicianship, I wanted to note the festivals and albums he took part in.

Fläsket Brinner – Fläsket (2002)
In this album, his name is included as the composer of the song “Batum”. 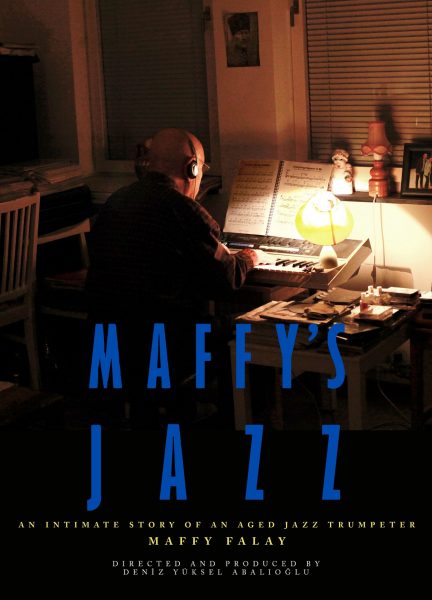 Let’s end with the song “Charon’s Ferry” from Clarke-Boland Big Band‘s “Jazz Is Universal” album in which Maffy Falay took part in 3 albums. 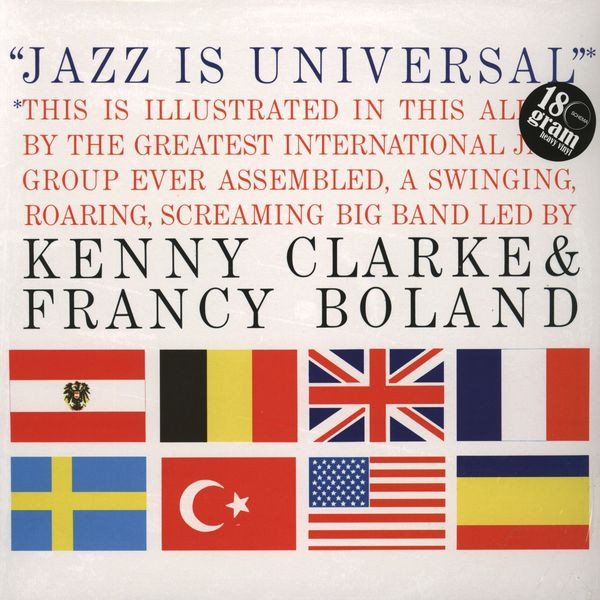