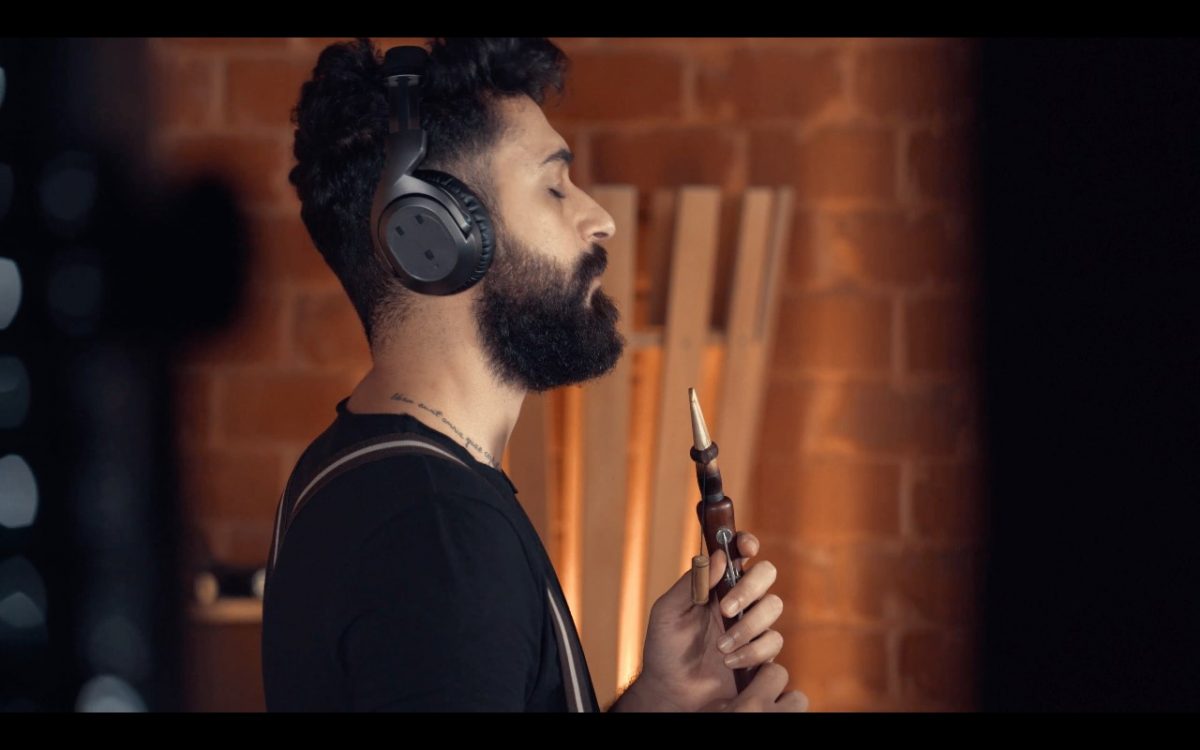 Alafsar Rahimov brought a fresh breath to music with his new jazz fusion album Panik. Starting out his music journey with the ethnic instrument Balaban, Rahimov added the clarion to his repertoire in order to investigate different subgenres of jazz. He believes in the unifying power of music and aims to build bridges between ethnic music and jazz using the rich sounds of balaban and clarion. This bridge brings together people of different languages, religions and races, making it possible for them to coexist together through music. In addition to Rahimov’s own compositions, the album features world-famous mugam virtuoso Alim Qasimov and Elnur Hüseynov as guest musicians. The arrangements were made by the pianist Etibar Asadli who is also featured in the album along with Enver Muhamedi on the electric bass and Ekin Cengizkan on the drums.

Alafsar Rahimov was born in Şeki  in Azerbaijan and started playing Balaban at the age of 10. Rahimov is the grandson of the clarion master Şekili. The musician enrolled in Azerbaijan State Conservatoire in 205 following the classes he took from Eyyub Memmedov.

Rahimov gave concerts in many countries which include America, Germany, China, Serbia, Sweden, Singapore, Morocco, Norway, France, Holland, Poland, Taiwan, Italy, Kazakhstan, Tunisia, Malaysia, Georgia and Korea. He participated in Montreaux Jazz Festival with the band he played with in 2011.

Rahimov received a certificate and diploma for his performance during the Royal World Drums Festival, organized in Malesia in 2013. He performed with Azeraijan’s National Artist, the rhythm master Natig Shirinov’s band between 2007-2015. He performed his composition in the opening ceremony of the 2012 Eurovision contest which took place in Azerbaijan. 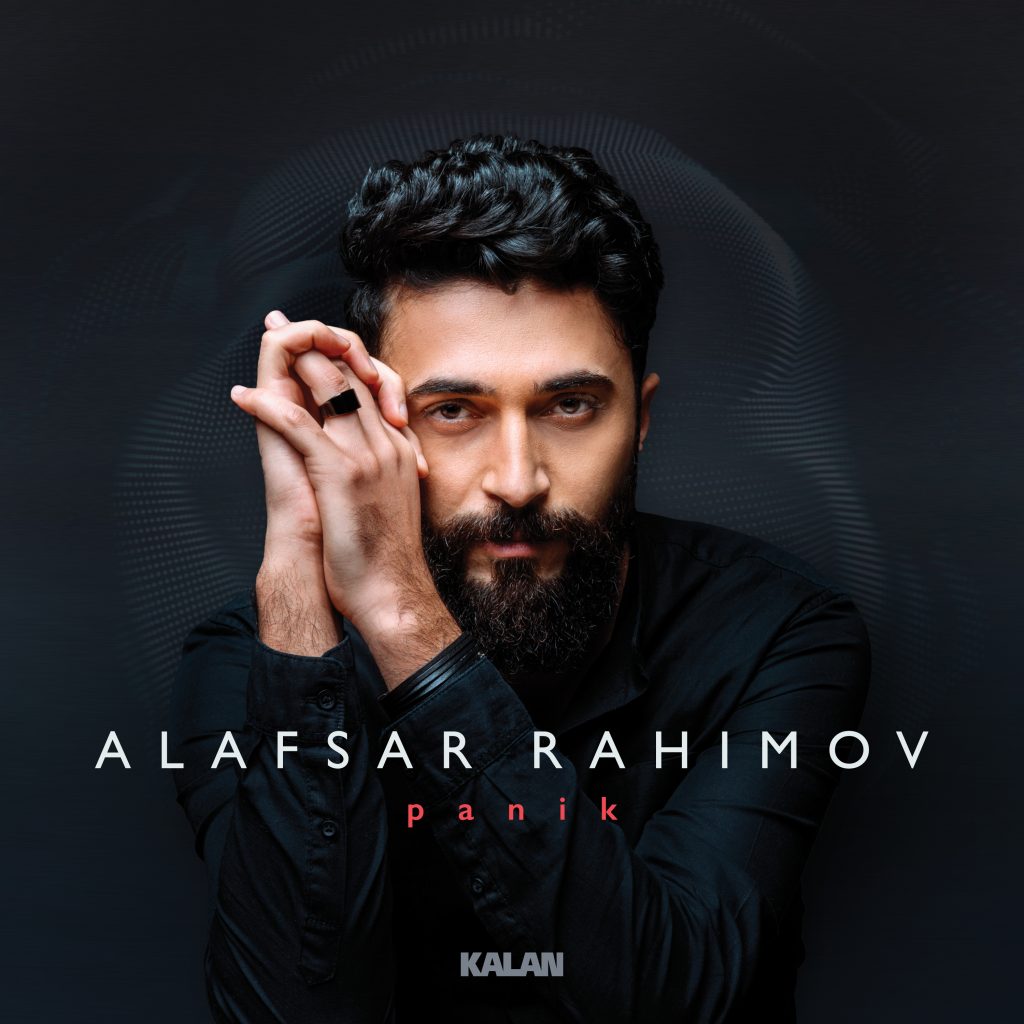 The musician’s composition called “İncilar” was performed by the London Philharmonic during the Islamic Unity Games in 2017 in Baku. Alafsar Rahimov received an award from the 2018 Mugam Competition and was featured as a soloist in the Symphony Orchestra. He founded the band Amarok in 2011 and focused on his own take on folk, ethnic, jazz and rock genres. Rahimov has been living and working in Istanbul since 2019 and has represented his country with pride in the 5th International Clarion Player Festival. Raminov’s innovative approach to Balaban aims to express a new perspective on music through the musician’s compositions.

Rahimov says that all great loves have stories. All loves grow with nurturing and transform into beautiful stories. He mentions that his love for Balaban started when he was 10 years old and became his biggest passion through time and effort he spent on this instrument. The artist calls his relationship with Balaban as a friendship, almost like an extension of his body, emphasizing the unifying power of music on communities, and the importance in the reaction to the artists towards their environment and situations, making it possible for him to express his feelings through his music. He says that this album will scream out a message that will connect people of all languages, religions and races, making them understand that they aren’t stangers to one another.