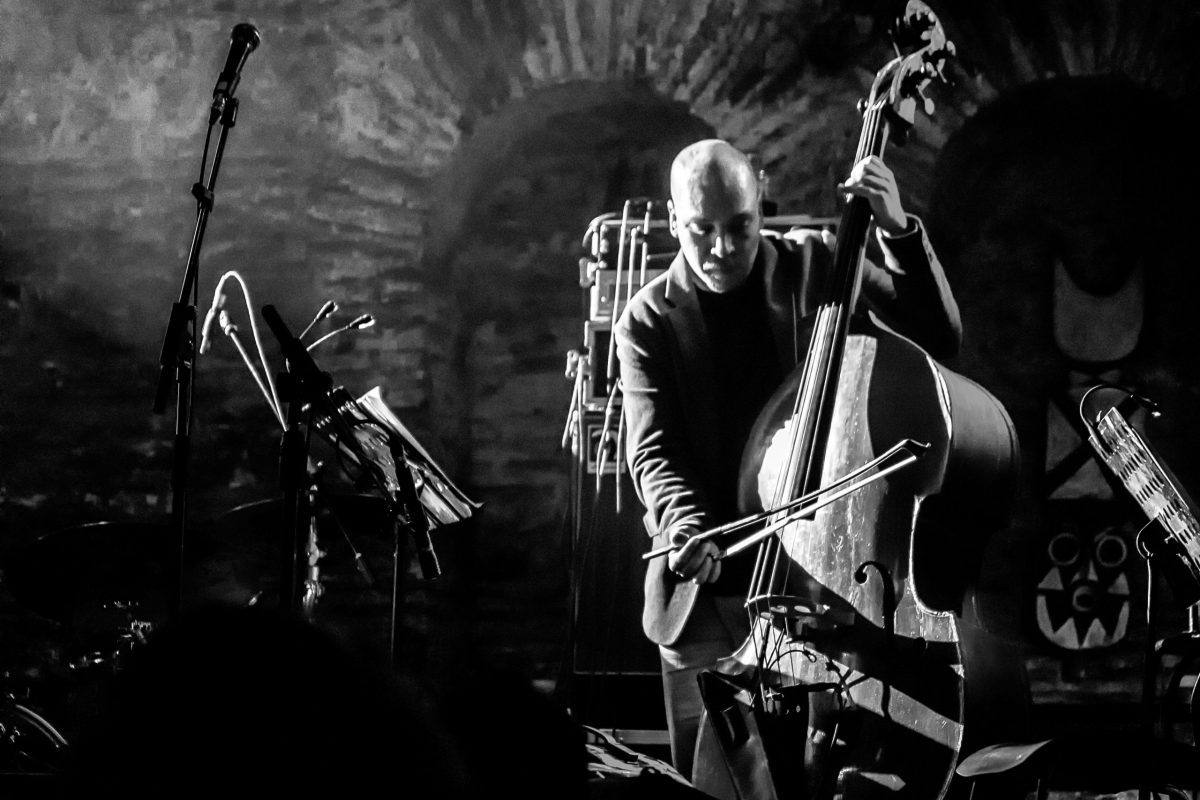 Blindfold’s guest double bass player Baran Say. Born in İzmir, Say has started playing music with classical guitar at a very young age. During his highschool years, he leaned more on music with an interest in electric bass. He switched to double bass in Vienna Conservatory in 1999. This musician in the jazz scene since 2000, has worked with Burçin Büke, Tanini, Cenk Erdoğan, Bilal Karaman, Yavuz Akyazıcı, Şirin Soysal ve Başak Yavuz on albums. Gave concerts with Will Brahm Trio. Has participated in many projects and festivals. We would like to present you our selection of four with double bass. 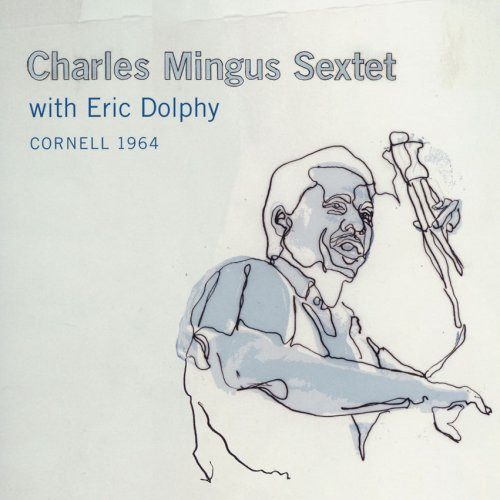 It sounds kind of like the intro of Haitian Fight Song. This is Charlie Mingus. A very similar solo is also in the Haitian Fight Song’s intro. Are they going to play that piece? I wonder. Is it a live recording? The name of this piece is So Long Eric. This is Mingus Sextet. A musician that I listened to a lot as a bass player. He is also an interesting person with his use of “changes” (chords and progressions). I guess it’s mid 60s. While studying in Vienna, I bought Charlie Mingus’ playalong CD/Book . He analyzed “lines” and “changes” harmonically and gave informations. It also had the transcriptions of Mingus’ “lines”. I think it was 1999, I love Mingus’ repertoire ever since then. I even once had one of his albums where Mangus was playing improvised solo piano. It has one of his oil paint artwork. Mingus Plays Piano might be the name of it. I listened to that album a lot because it takes you to really interesting places. And I have a funny story about it. One day, I was with Kent Mete and I put on this CD. “What is this?” he asked. I replied, “I found an album where Mingus playes piano. I never knew he played the piano”. “Turn it off, it’s obvious he doesn’t play the piano, what is he playing?” he said. The album felt like Mingus sat on piano and played random things and they recorded, but maybe the fact that the album wasn’t ‘standard’ and the strange chord changes might have disturbed Kent.

So Long Eric. This live was recorded in 1964. The tone in the intro, phrases and the color of the recording unique to the era, atmosphere, timbre gives away this music. A really clear and beautiful live recording performance for the era. 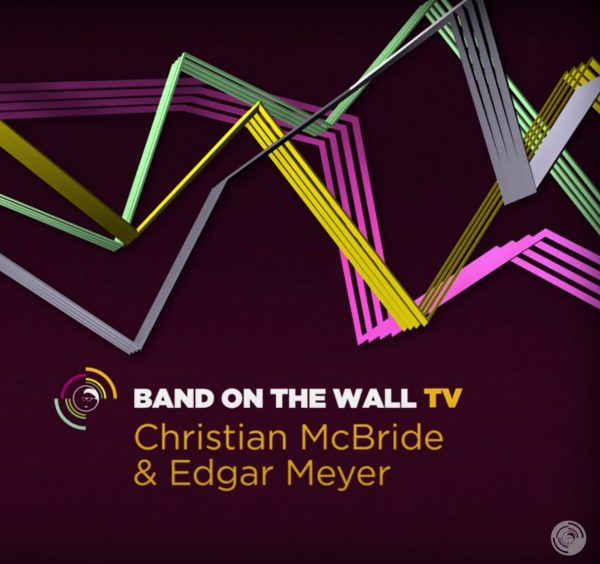 Solar is the name of the piece. Is Christian McBride playing the double bass? It sounds like him. May be the McBride’s Basses series. He has a three album long live bass series. Two, three bass players are playing together. Might be the version McBride and Ray Brown’s playing together. Or maybe Dave Holland… He plays the bow really well, swings so good. Plays the bow like Renaud Garcia Fons but I don’t think it’s him because he plays very oriental. It can’t be Miroslav Vitous too.

Of course Edgar Meyer! This is a live recording as well. It really is superb! He used the bow in jazz literature really well. He took it to a next step with using classical techniques but with a twist. Maybe he even has bass slap techniques for country music. In McBride’s playing it is obvious with the piezo. He drives in such a way… I listened to his project that are without drums. The tone and his pushing in music… In our eximious Turkish we say “He plays the bass like a ship” (he laughs). He has his own way of the ‘touch’, it’s a trademark now. I too, try to make my sound like his’. I get the same feeling of sound with Miroslav Vitous. 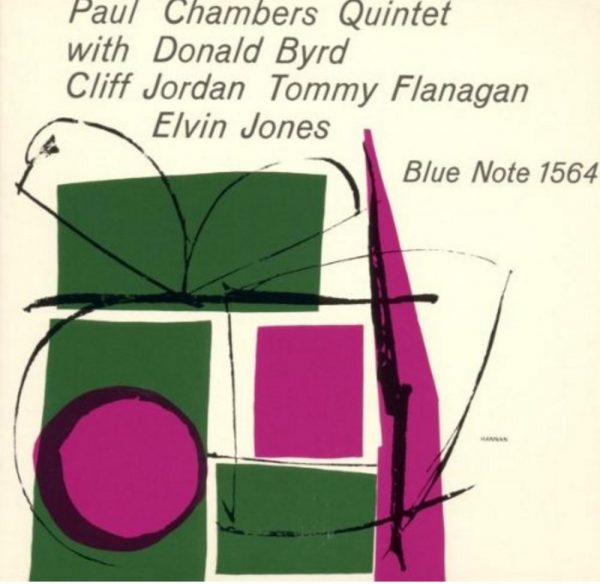 Softly As in A Morning Sunrise – Hammerstein, Romberg

Softly As in A Morning Sunrise piece. Is it a relatively new recording? Rhytm section is so clear, Paul Chambers on bass, Elvin Jones on drums. Who are they playing with?

An album of Paul Chambers. On the album, there are names such as Donald Byrd, Clifford Jordan, Tommy Flanagan, Elvin Jones.

In Paul Chambers’ playing, the first thing popped on my mind was his phrasings. However, to my ears, it doesn’t reveal itself as clearly like McBride in the previous song or Miroslav Vitous. Of course, I will not make a general comment about these masters, do not get me wrong, but there are things that stand out about McBride physically and “time”. I can only infer Chambers from his phrases. For example, there is a big difference between the accompaniment of Chambers and Scott LaFaro. While Paul Chambers comes from a somewhat more traditional take, Scott LaFaro’s work with the Bill Evans Trio; Of course, we couldn’t see beyond because he died early, but he brought incredible innovations for the double bass. 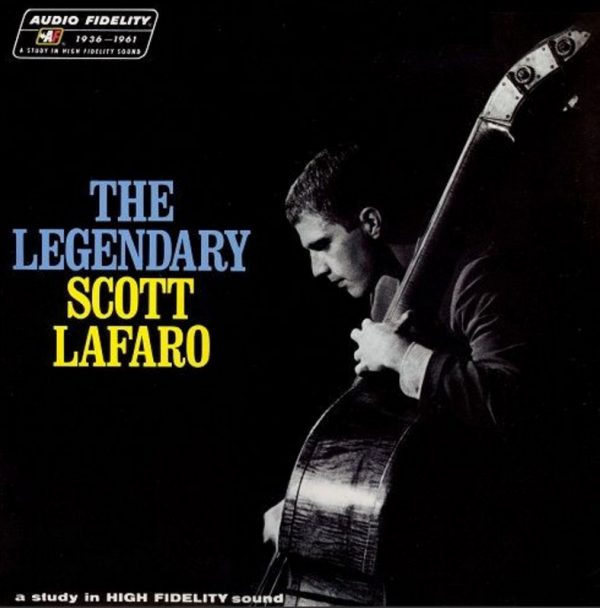 Black Eyed Peas aka Blues in The Closet – Oscar Pettiford

We just mentioned him, and there is Scott LaFaro again! I know this piece, Black Eyed Peas. Here, for example, there are very clear phrases unique to LaFaro. I think this is one of the last recordings of this musician before he died.

This album may have Japanese, American and European editions. Track listing and cover designs are different as well. Here, Scott LaFaro has a very different attitude than he played in Bill Evans Trio, he didn’t play as freely as there. In that trio, they play as if it’s some sort of agreed-upon collective improvisation. A very traditional accompaniment to a very different pianist here. Actually, he is someone who has classical music education, but perhaps with the influence of the Beat generation; civil disobedience movements, intellectual atmospheres of poets and literary figures such as Alan Ginsberg, Jack Kerauac, etc. he may have chosen jazz music at a very young age, taking a pioneering and innovative attitude. While looking at music through a very different instrument and point of view, this man becomes a virtuoso on a very different instrument. Seen by white Europeans as the Bach or Mozart of American culture, Bill Evans finds himself in the trio and brings new perspectives to the function of the double bass instrument there.

Thank you for this beautiful Blindfold.