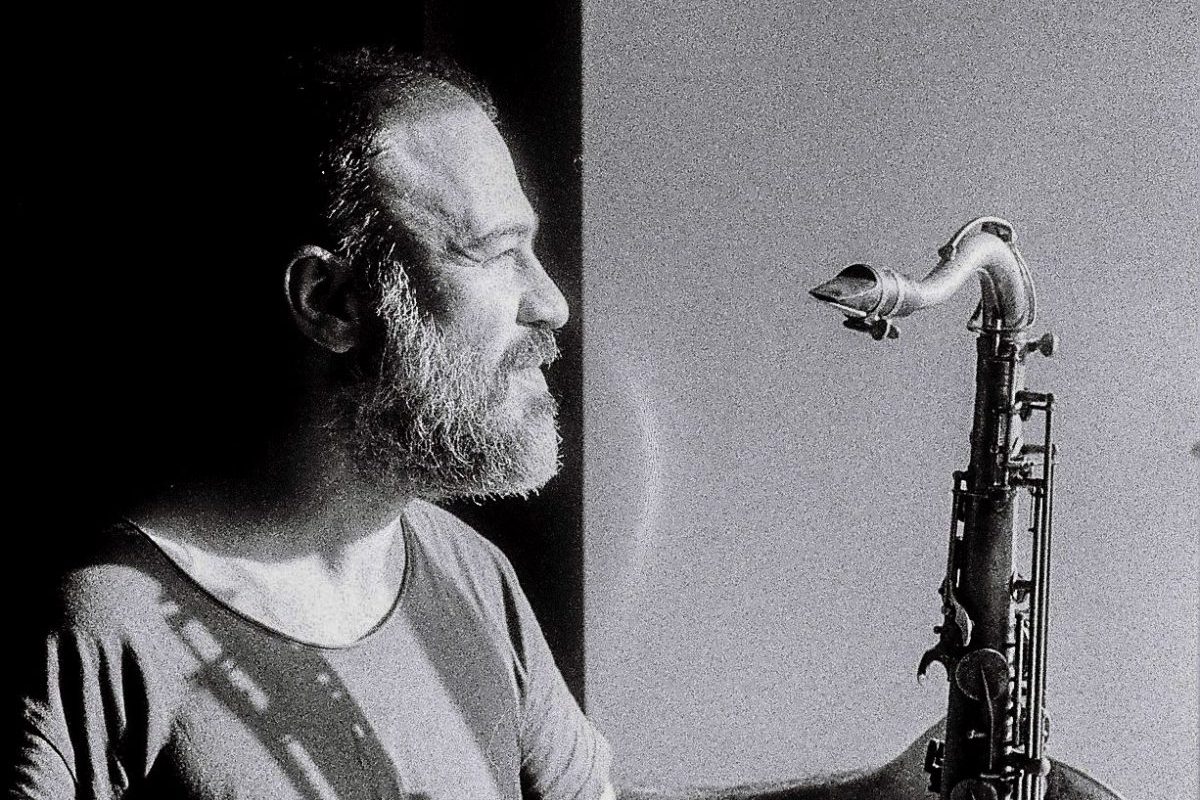 Blindfold’s guest is saxophonist Barış Ertürk. He continued his studies at Bilgi University’s Music Department with a scholarship after graduating with a degree in Industrial Engineering from Istanbul Technical University. Ertürk started playing jazz with the baritone saxophone. The musician, who can play baritone, alto, tenor and soprano saxophones, recorded and performed compositions and arrangements for big bands with Istanbul Superband and TRT Light Music and Jazz orchestras. He gave concerts with Butch Morris Ensemble. The musician brought together jazz with electro-acoustic and ambiance genres in his project called “Bir gün Bir Adam”. He keeps a recording device with him at all times to be able to record sounds that he finds interesting and uses some of these in his performances and recordings. We presented Barış Ertürk, who also performs with various small bands in festivals, with a selection of four pieces. 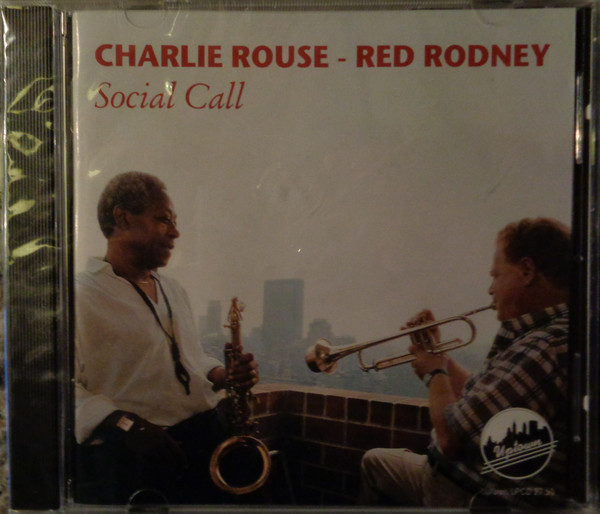 I wondered if it could be Max Roach when the intro played. I haven’t heard this before. I was going to suggest Sonny Rollins but it’s not him. It is a saxophone album isn’t it? I thought of Harold Land and Wayne Shorter. It doesn’t sound like a very old recording but I can’t be sure. It has many sentences from the bebop era.

Yes, I know Charlie Rouse of course, but I haven’t listened to him much before. I wondered if it was a new album. Maybe with Wynton Marsalis? But this is a relatively new recording isn’t it; from the 1980s? We can hear the hard bop sound. 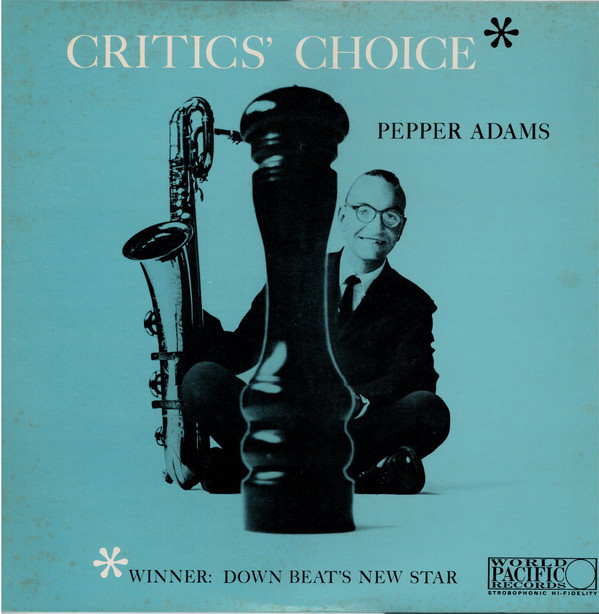 It definitely isn’t Gerry Mulligan. I love Mulligan, I listen to him often. I want to say Harry Carney. I love the baritone saxophone but thinking about it, I don’t listen to it much. There aren’t many baritone players anyways. I think this could be Pepper Adams. Gerry Mulligan is very specific in his rhythms, and he is very melodic. Pepper Adams’ sound is similar to the Duke Ellington Orchestra, because I mostly listen to his work with big bands; I didn’t buy any of his solo albums. I know him through his solos in big bands. For example, I have an album of Coleman Hawkins with 6 wind instruments and Pepper Adams plays in that. I can describe Adams’ sound as being bumpy. The mouthpiece of the baritone saxophone is bigger but the muscle used while playing it is the same with that of the tenor and the soprano. I have a harder time playing the soprano. I think its intonation is harder than the other saxophones. Alto saxophone also sounds a bit more aggressive. I love the baritone in the woodwind section, it contributes beautifully to the music. Some baritones go down to B flat while some go down to A. There is half a tone difference, but the pipe needs to be longer to go down to A. This has an effect on the tone. I am not fond of A-baritones. I find B flat ones more open. I think the tone here is more closed. This could be an A-baritone saxophone that he is playing. 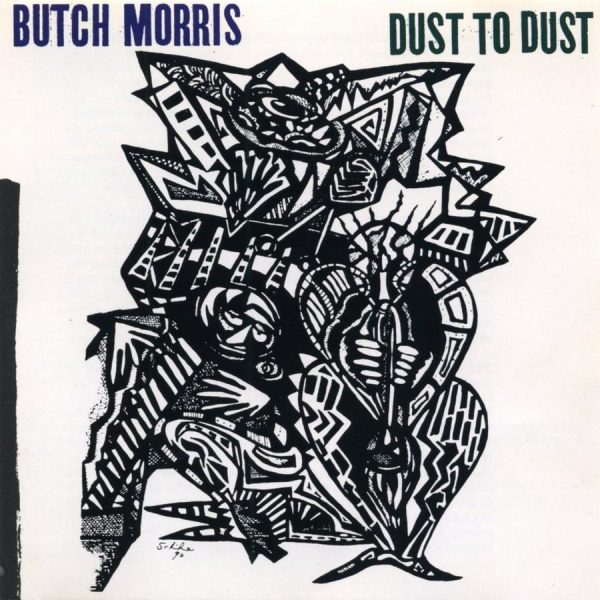 I hear the harp and the fagot. I can feel a similar sound here to the free atmosphere of Miles Davis’ Woodstock-era album Bitches Brew. It reminds me a little of Bennie Maupin’s The Lotus. Maupin is a saxophonist who plays with The Headhunters. He has pieces that revolve around a specific harmony with open sounds similar to this. I was waiting for something more rhythmic to start, then it could be fusion such as Mahavishnu Orchestra, but the opening part continues, it isn’t just an intro. I haven’t listened to bands with harps much but this approach is similar to Butch Morris. I am also thinking of Pharoah Sanders.

I initially thought whether it is an alto or a baritone saxophone for a second, listening to the sound in the intro, but it is a fagot, of course. Butch can start with small and basic ideas and take them to many different variations. He uses a conducting technique he developed while doing so. He conducts and motions a specific group of musicians in the band to hold or repeat the sound if he likes a part. Or he signals the whole band to hold the sound while asking one or two musicians to go higher. We can understand that they are moving around a certain harmony here. They don’t overstep these boundaries. I actually want to record with a harp, it is a beautiful instrument. There are electric harps. A harp player called Emily Hopkins does some interesting things with the pedals. There is sound painting done in this piece as well. I am not sure if this genre existed before Butch. Butch took us to the Yerebatan Cistern and Bodrum Jazz Festival with the orchestra. These sound painting genres become more effective when they are immersed in a venue or atmosphere. 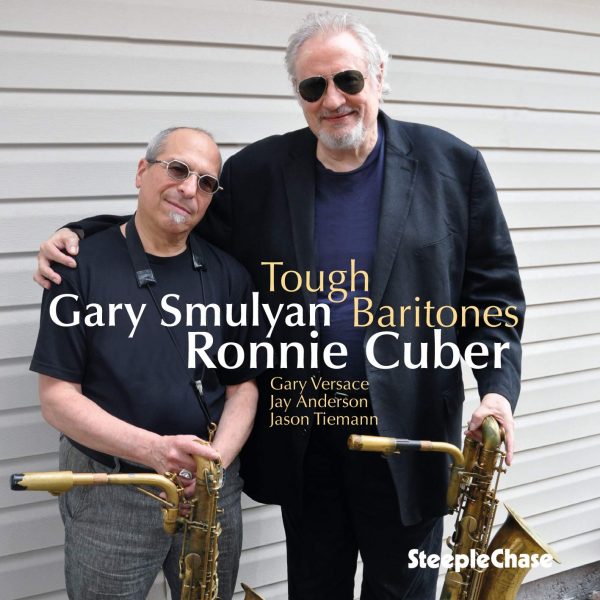 The piece is called Well, You Needn’t. Can it be James Carter? It sounds like Gary Smulyan and the other could be Nick Brignola. A-baritone. You feel like playing when it is A. I haven’t listened to an album with two baritones like this. It must be a new album?

Yes, I know Ronnie Cuber but I didn’t recall him here. I thought it could be James Carter from the way he played as he moved from the first octave to the second. He could have played such a piece in his recent recordings.

Thank you for this great Blindfold Barış.