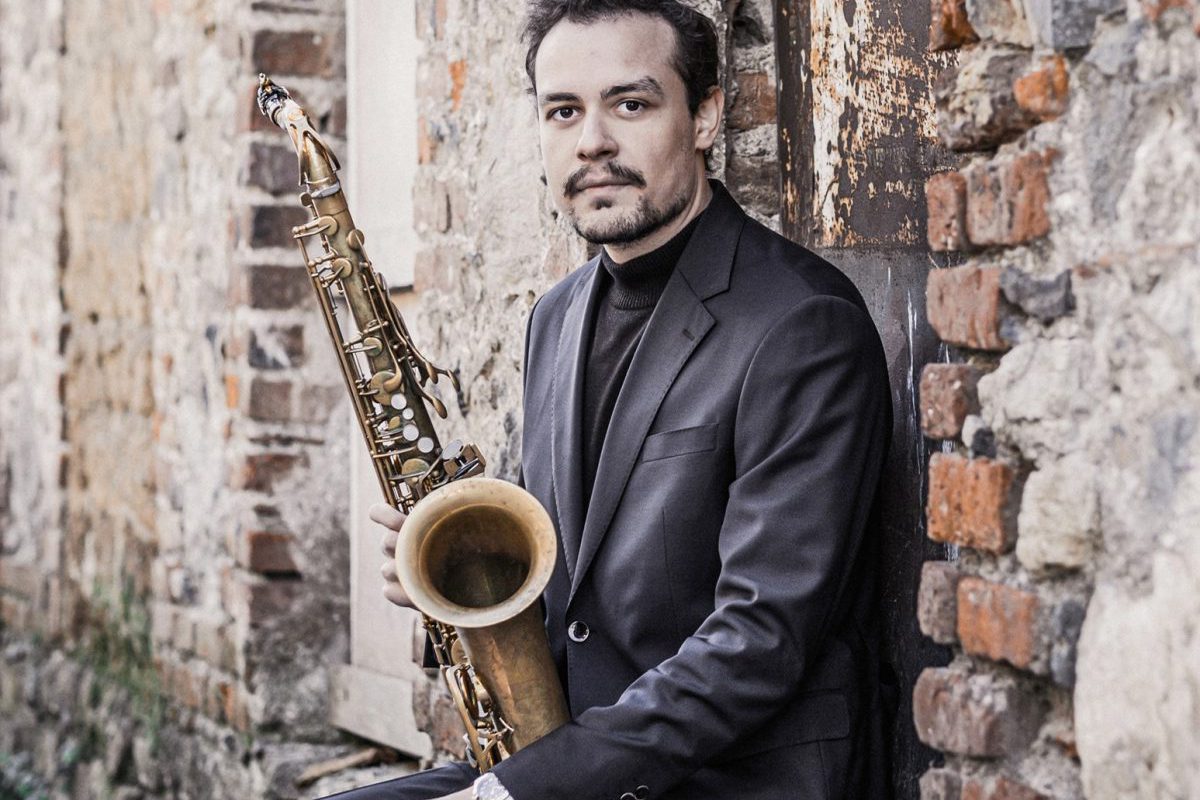 Batu Şallıel’, one of the most talented saxophone players from the new generation of musicians in Turkey, has released his first solo album “The Way” on all digital platforms.

The album came together after 6 months and consists of 9 compositions by Şallıel. It features mainstream Turkish jazz musicians such as Kaan Bıyıkoğlu as the writer of the arrangements and the pianist, Enver Muhamedi as the double bass and electric bass player and Ekin Cengizkan on the drums. Batu Şallıel’s brother Anıl Şallıel (tenor saxophone) and Burak Dursun (trombone) contributed to the recording as guest musicians.

Batu Şallıel received 4 awards in the “saxophone” category at the International Jazz Stage competition in 2014, organized in Latvia’s capital city. He took an interest in music at the age of 9 with the encouragement of his musician father Mümin Şallıel. He attended workshops in Sienna, Italy, in years that followed and worked with world-famous musicians such as Miguel Zenon, Ben Wendel, Achille Succi and Maurizio Giammarco.

Şallıel did not stop working on his album even during the pandemic period when the music sector had to take a break, finishing his 9 compositions in such a short period as 3 months. He continued on making his album in order to present a great record to music lovers, who had to stay away from arts and music during this time period. The album was recorded at Hayyam Studios by Sinan Sakızlı and Ceylan Akça. Emre Yazgın did the mixing and mastering. 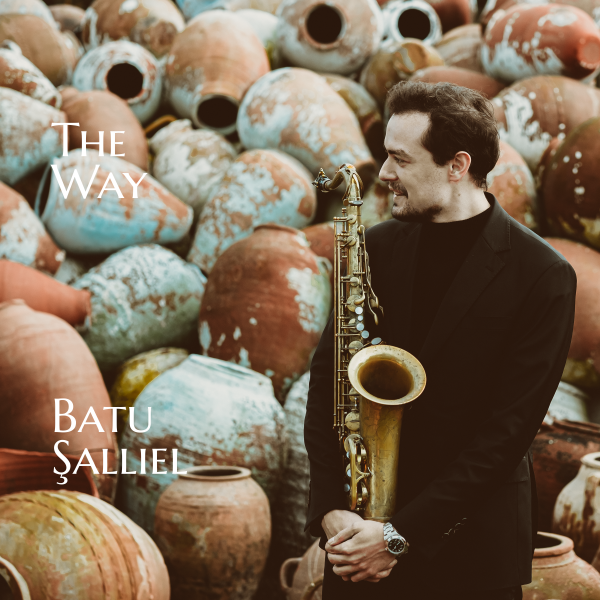 The cover design and photography were prepared by the esteemed artist Berk Özler. The artist also named the third title in the album; “My Guilty Pleasure”.

The album fully consists of Şallıel’s compositions and all of these pieces have their own stories. For example, the musician explains that “My Way” was written to show how each of us choose our own paths and how he chose his own right and wrongs, happinesses in life and followed it. Şallıel says “This album and its title represent my right way”.

Şallıel continues explaining “The Way” album “I would like to dedicate this album to all my listeners and loved ones as a reflection of my passion for music and arts. I would like to gift it from myself and my musician friends, especially to those who guided and supported me. We present this album with my esteemed musician friends to give you a reason to smile about in these hard days we are going through”.