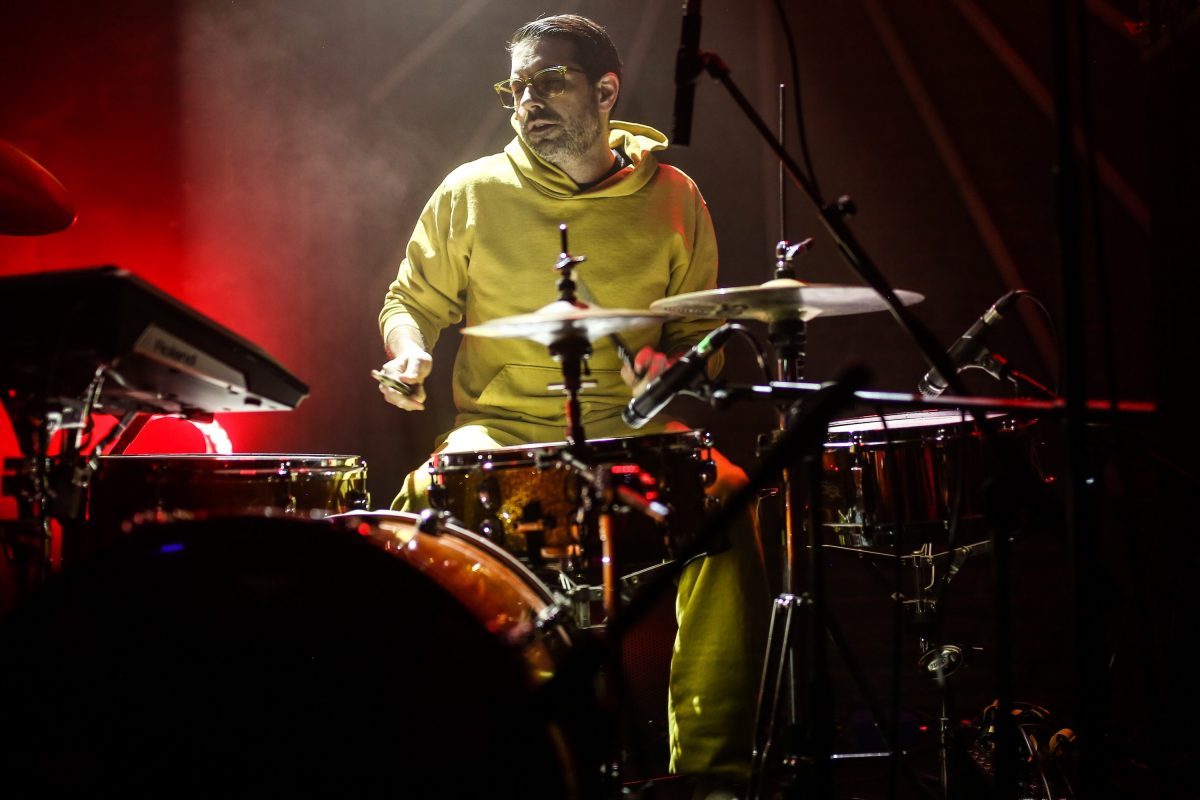 “Words have always been a part of the Beat Music universe”. M.G.

Drummer Mark Guiliana and his team of unique bandmates were Zorlu PSM Jazz Festival’s guests on the 7th of May with the “Beat Music-Beat Music Beat Music” project. The band, which consisted of Nick Semrad and Sam Crowe on keyboards and Chris Morrissey on bass on the keyboard, gave the audience a listening experience to remember.

The concert started with the commanding piece called “Bud”. The energy was raised with “Bones”. The repertoire included pieces with titles that consisted of one word (Girl, Home, Human, Bloom) just like all his albums. While Guiliana’s musical ideas made up the main material of the compositions, the fact that nobody knew where the music was leading up to excited both the audience and the musicians.

Guiliana, who says ““Words have always been a part of the Beat Music universe”, created polyrhythmic sentences and textures that consisted of loops on excerpts from speeches of people such as Gretchen Parlato, Cole White and Jeff Taylor. He used the line created by the words both as rhythmic and melodic material. 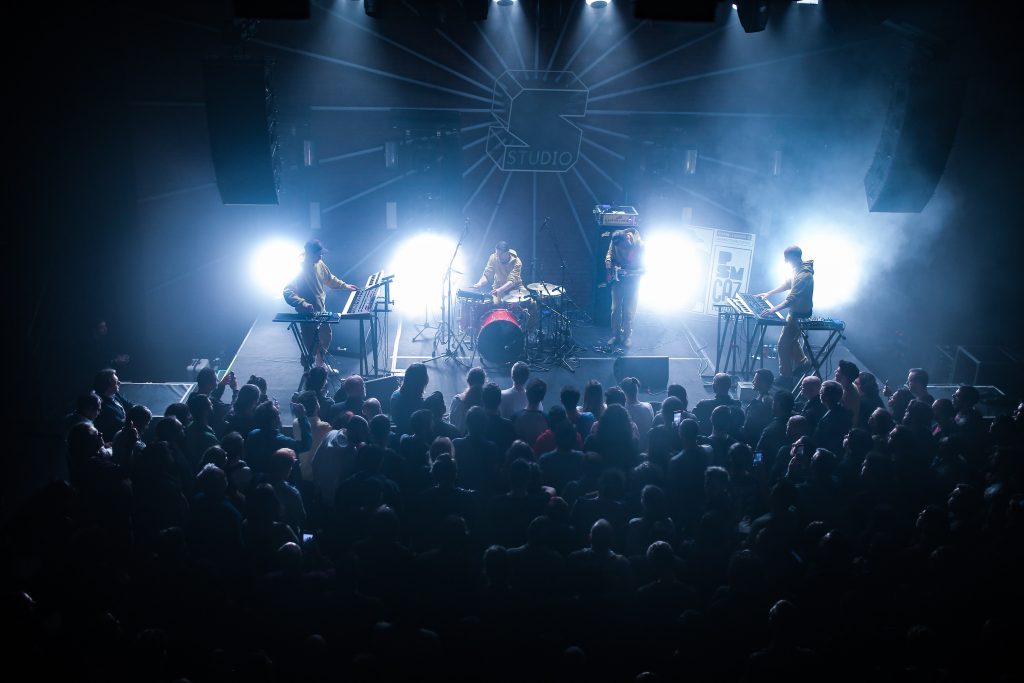 The sound that enveloped the musicians within the atmosphere, taking them away to allow them to create ideas, was one of the most important elements of Beat Music. It was impossible not to be lost in the flow as a listener.

Studio Stage became submerged in the ever-changing atmosphere of the music and in the dramatic lights, impressing the audience. The lights washed over the musicians.

Guiliana kept his silence until the last piece, and expressed his happiness about Istanbul being the last concert in his European tour, giving as an evening whose energy will keep on going.