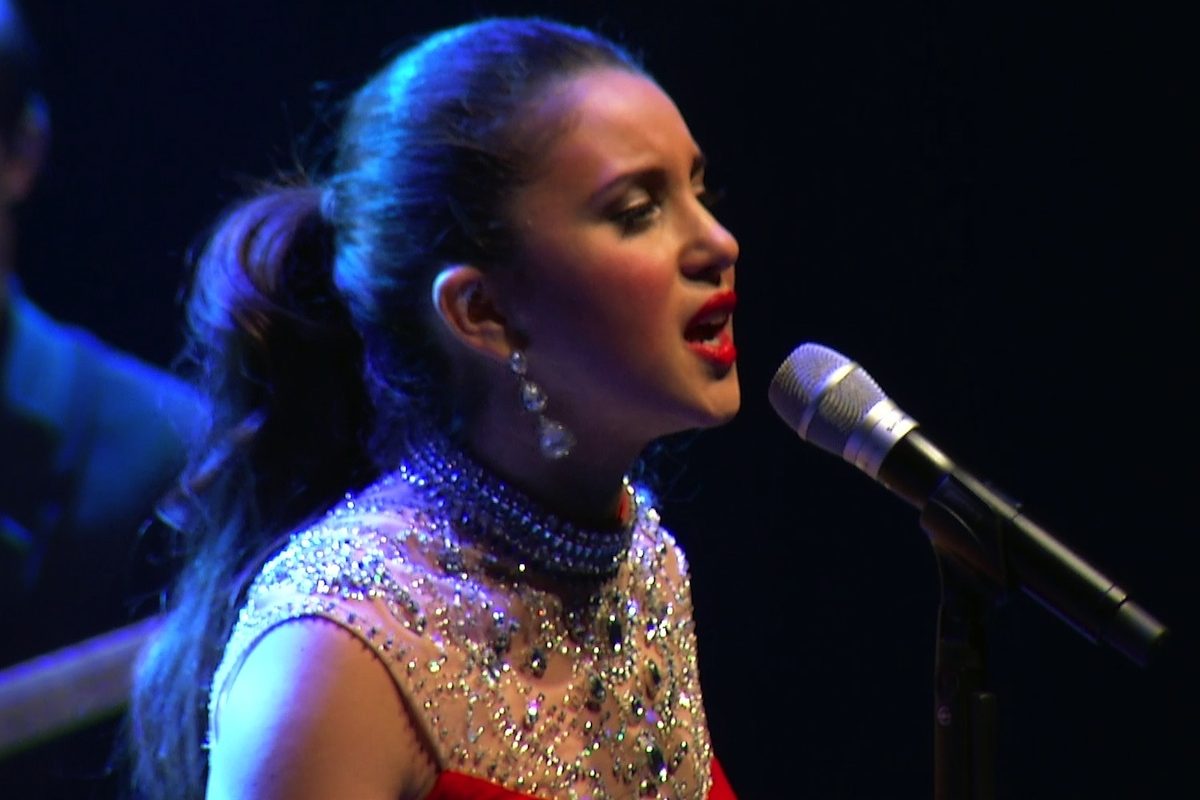 Jazz pianist and vocalist Karsu told her story during NTV Radio’s “Bizim Cazcılar” program in her sweet Turkish. I was enchanted while listening to her story and achievements. I listened to all the pieces she announced one by one after the program. The folk songs took completely different shapes in her hands. I will shortly mention Karsu’s story about her start in music; she was born and raised in Holland, and got curious about the piano when she was only 7 years old. She sat down to play the piano while working as a waitress in her father’s restaurant, and she discovered herself as well as being discovered by others.

Cars played her versions of Gesi Bağları, Domates Biber Patlıcan, All Of  Me and Çok Uzaklarda during the program.

Piano Instead of a Car

I really wanted to have a piano in the house when I was 7 years old. I wanted to be a pianist. My parents had been saving up for a car for a long time. They got a piano instead of a car when they saw how much I wanted a piano. I entered an instrumental competition in the school when I was 14 years old and I couldn’t win it. But I won the singing competition. I got really angry because I wanted to be a pianist. I worked really hard for it.

From a Waitress to an Artist

Back then I also worked as a waitress in my father’s restaurant. People slowly learned that I played the piano, and there was an old grand piano in the restaurant. They told me to play. This demand got bigger and bigger. I told them “I am not an artists, I am a waitress.” But then I couldn’t keep turning down the demand. We thought that I should give a big concert and that would be that. It went great, about a thousand people showed up. And I said I should continue with this. My music career started with this concert at the restaurant. The restaurant kept getting crowded and the concerts went on. 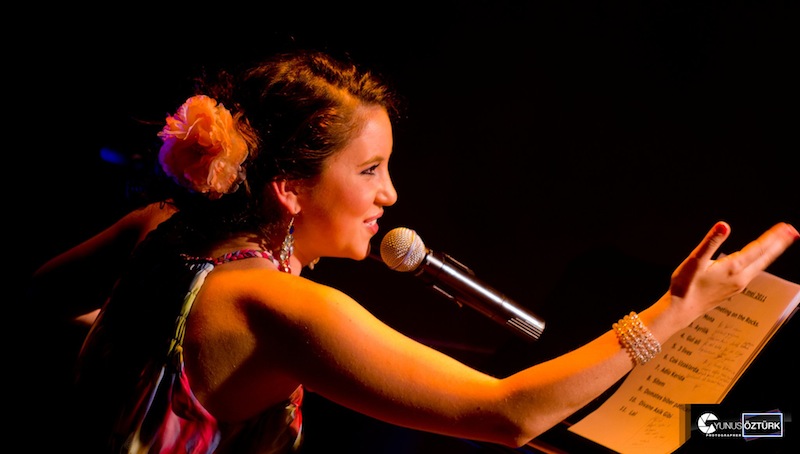 My education started with classical music. The American Embassy gave me a scholarship when I was 16 years old. I started Long Island University to sing in the choir. I lived in New York for a while. I was young, they wouldn’t let me into night clubs but I sneaked in. There I met that free music, jazz. I am glad I sneaked in. They made music as they lived it and I was enchanted. I researched thoroughly when I went back to Holland. I learned about jazz, I discovered it, I got pulled into it and I never left.

My parents had a satellite dish for the TV. Sometimes the music channel would be on and I heard those folk songs, always with the same arrangement. The next day another folk singer would sing the same song with the same arrangement. I got really bored with this, I wanted to do something different. I made a different arrangement using the things I learned in class. I interpreted a folk song with Brazilian rhythms. Then came along Gesi Bağları, I made a completely different thing with it. Now I am making a classical tour and it involves jazz. I adapt folk songs to the jazz format.

There are a lot of types of jazz when the original genre is concerned. Just like the Turkish nation. Armenians, Kurdish, Laz, for example. Jazz is similar; there is bebop, for example, it is very hard. There is blues; folk songs like this because there is “heart” in it.

Here is what I think; my jazz should be listened to by both my grandmother and a professor. My grandmother doesn’t know how to read or write. She always complains about me, she doesn’t like musicians at all, saying “Are you a musician, how shameful.” But one day she saw me on the stage and surprisedly said “Wow, you play and sing amazingly.” These are the two types of people; my grandmother and a professor. If you bring those two together, that is called making music.