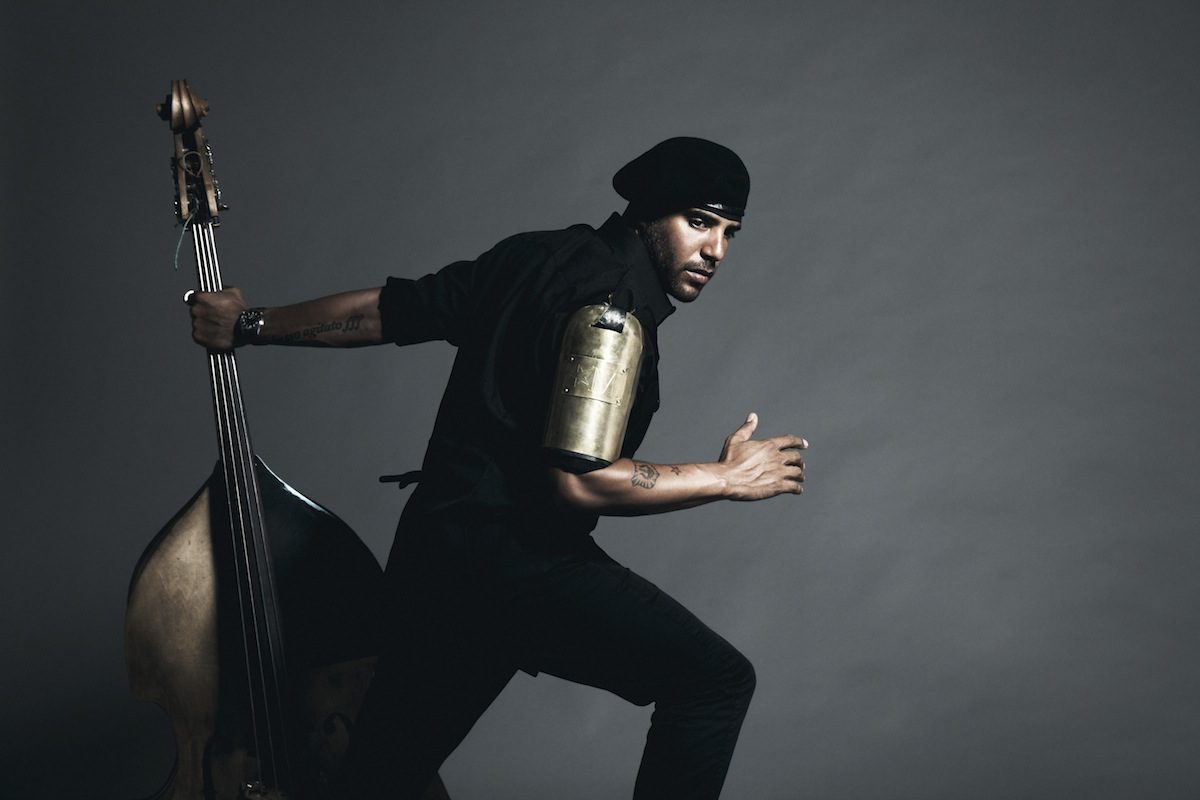 24th Istanbul Jazz Festival, organised by Istanbul Foundation for Culture and Arts (İKSV) with the sponsorship of Garanti Bank for the past 20 years, will use Beykoz Kundura as a venue once again this year after it has received much acclaim during their first participation in the festival last year.

Beykoz Kundura, the oldest Turkish factory in history which has recently hosted countless movies and TV shows, will open its doors for six different concerts between 7-19 July during Istanbul Jazz Festival.

The first concert to take place in the enchanting aura of Beykoz Kundura during the festival will be on the 7th of July, Friday. One of the most talented young musicians in Turkey, Bilal Karaman and his trio will start performing their unique music which bring together modal motifs, modern harmonics, and improvizations at 19:45 in the evening.

Bass guitarist, vocalist and composer Kamasi Washington’s righthand man and the founder of West Coast Get Down Collective Miles Mosley will paint a picture of the future of rock, R&B and jazz at 20:35. Mosley will share his first solo album Uprising, in which he tells his own stories, with the Istanbul audiences.

Junun, which is the joint project of Israeli composer-bard Shye Ben Tzur, who won the hearts of the audiences with his unforgettable performance at Primavera Sound Festival and The Rajasthan Express, will perform the closing concert of the evening at 22:45.

JUNUN was founded in 2015 by Shye Ben Tzur, who brings the Qawwal tradition of spiritual Sofi music to our day, musicians of Rajasthan Express and Radiohead’s guitarist Jonny Greenwood. Famous director Paul Thomas Anderson’s JUNUN documentary which has witnessed Greenwood and Shye Ben Tzur’s journey to Rajasthan and their album recording was first screened in Turkey during Istanbul Film Festival in 2015.

Shye Ben Tzur, Paul Thomas Anderson and Jonny Greenwood were hosted by the musicians of Rajasthan Express in the Mehrangarh Castle in Northern India during the spring of 2015. The aim of this project was to work on musician, composer and poet Ben Tzur’s album in this 15th century castle with the contributions of Radiohead’s producer Nigel Godrich and many prominent Indian musicians. After spending three unique and exciting weeks in the studio they built in this castle, JUNUN (meaning “the craziness of love”) was born as an album and as a film.

This collective received much appraise from the audiences at Primavera Sound Festival in May with their project JUNUN. They will perform on the 7th of July at Beykoz Kundura during Istanbul Jazz Festival.

The names behind the jazz and electronica fusion band Snarky Puppy will give a performance very befitting to the atmosphere of Beykoz Kundura during the festival.

The musical evening will start at 21:00 with the performance of Snarky Puppy’s keyboardist Bill Laurance. Laurance has worked with many prominent musicians during his career such as David Crosby, Morcheeba, Salif Keita, Bobby McFerrin, Lalah Hathaway, Laura Mvula, Jacob Collier and Chris Potter.

The founder of the Grammy winning band and its bass guitarist Michael League’s newest project Bokanté will take over the stage at 22:30. League defines the band as “An interesting combination of West African music, delta blues and Led Zeppelin” and this project brings together 8 musicians from 4 different countries.

Bokanté, which was born through the interaction of different cultures, will bring together different genres of music with only guitar, percussion and vocals while expanding to new horizons. In addition to the members of Snarky Puppy, this extraordinary band is formed by musicians who work regularly with Sting and Yo-Yo Ma. They will perform atBeykoz Kundura on the 19th of July. 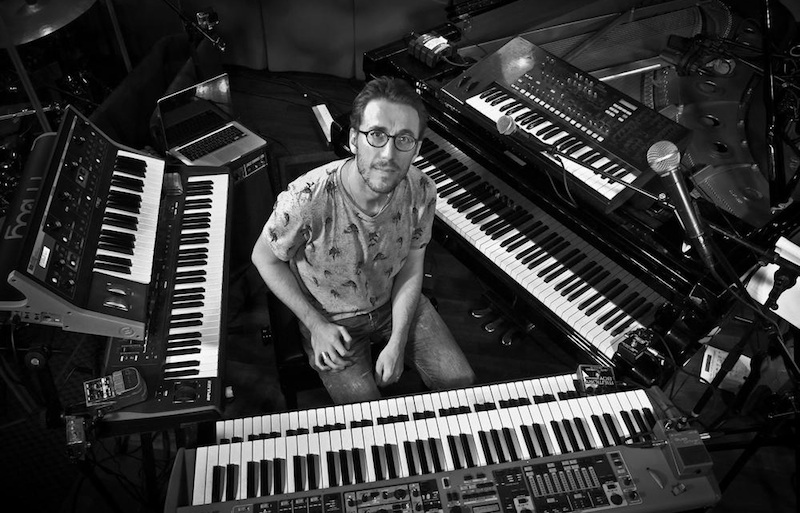 How to buy the tickets?

The tickets can be bought at Biletix sale points and at İKSV main booth (open from 10:00 to 18:00 except for Sundays) without the service fee. The tickets will also be available at the entrance of the concert venue on the day of the event.

There will be discounted student tickets available. Lale Card members will receive a 25% discount.

The guests can utilize Dentur boats which will travel in two different routes: Kadıköy-Beykoz and Beşiktaş-Üsküdar-Beykoz.

The boats will leave at 00:00 after the concert and follow the same routes.

The boats will dock at Dentur Avrasya piers in Beşiktaş and Üsküdar, and between Şehir Hatları Beşiktaş pier and Turyol pier (across the Metro exit).

For more information about how to access Beykoz Kundura and more details, please visit: http://jazz.iksv.org/tr/program/520