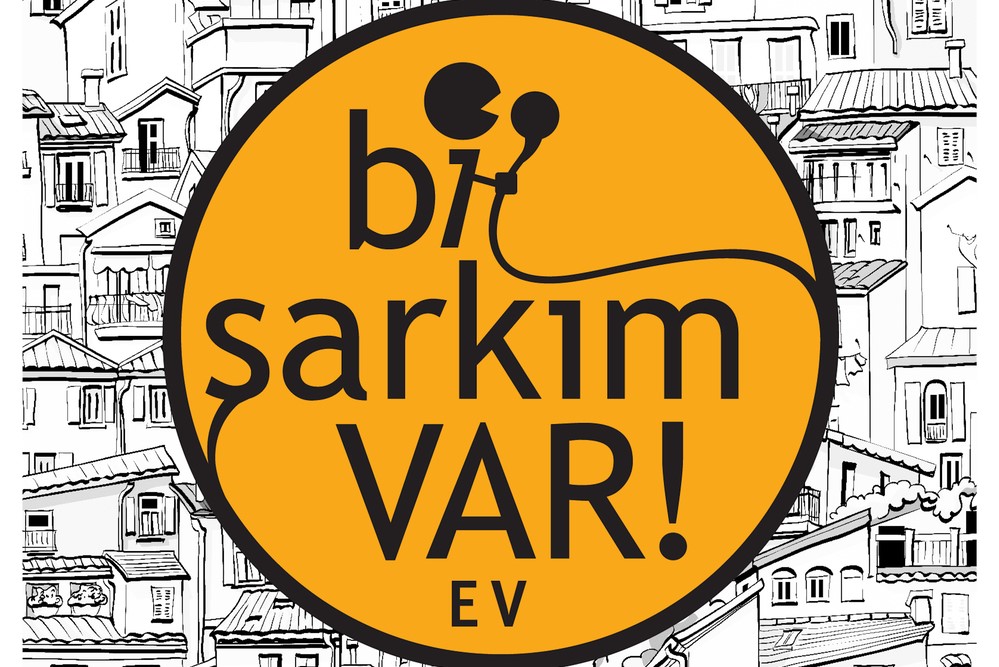 “Bi’ Şarkım Var!”, aiming to strengthen the songwriting scene in Turkey and to raise awareness on this issue, has released their second album, and it’s available on all digital platforms!

“Bi’ Şarkım Var!” is a platform connecting songwriters, professional or amateur, with the audience. The songwriters who prefer not to take part in the field of popular culture, participated in our open stage events, which we have been organizing since 2014, where they could freely express themselves in a formation that is free from discrimination and competition mentality. Thus, over the years, we hosted hundreds of songwriters on our stage and hosted them in our program on Açık Radyo.

Bringing together 14 songwriters from all over Turkey, from musicians to teachers, from civil servants to workers, our first album “Bi’ Şarkım Var! We have recorded and released the Studio album back in 2016. The album entered the “World Music” charts at number one and was nominated for a Grammy nomination. 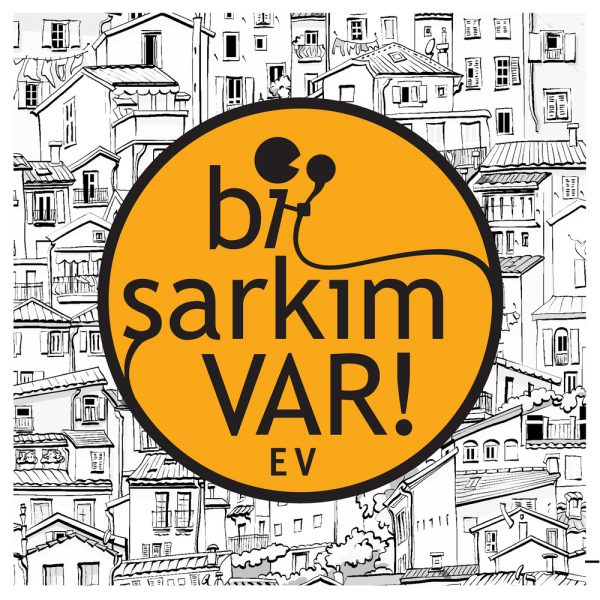 With our second album “Bi’ Şarkım Var! Ev” we aimed to raise awareness that it is possible to record at home as an alternative to the expensive production.