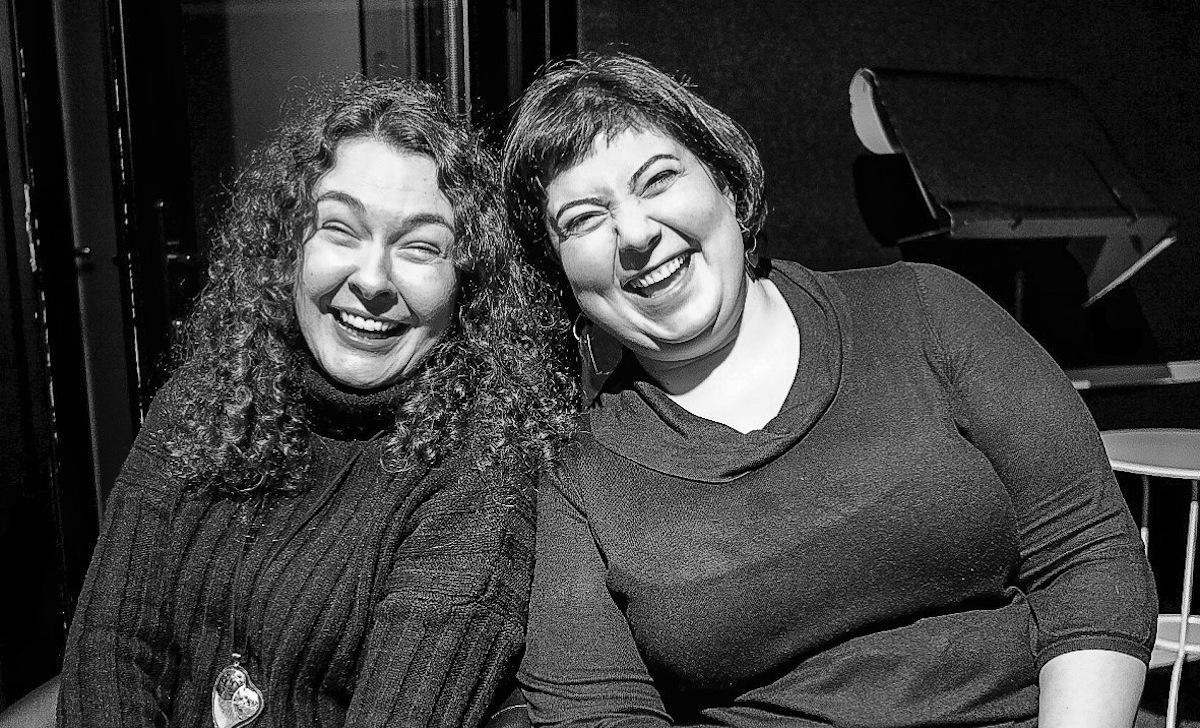 Sometimes it isn’t so easy to figure out why some people do certain things; years ago I asked the Armenian ‘duduk’ master Suren Asaduryan why he picked this instrument during an interview, and he replied “Brother, you don’t pick the instrument, it picks you.”

I got the reply to my first question even without asking Başak Yavuz and Ceyda Özbaşarel Gülşen during our interview together when I remembered Asaduryan’s words; they hadn’t chosen this project, but instead it has chosen these two lovely ladies. And it didn’t just choose them, it blew them away.

You will ask, what is this project about? Let me tell you:

Başak Yavuz is an architect by  profession, but she has her heart set on music, and Ceyda Özbaşarel Gülşen realized that environment had little to do with engineers while studying environmental engineering and chose music instead. These ladies joined forces for a project that supports Turkish lyric writers and the writing of new songs. For three years, they created an “Açık Sahne” (‘Open mic’) at Kaset Mitanni when lyric writers can sing and play their pieces during the performance season. Sometimes musicians accompany some of these singers. These pieces are different than mainstream songs that were created with financial concerns; this song writing project in;t a competition and it doesn’t discriminate; it is open for contributors coming from all sorts of professions. 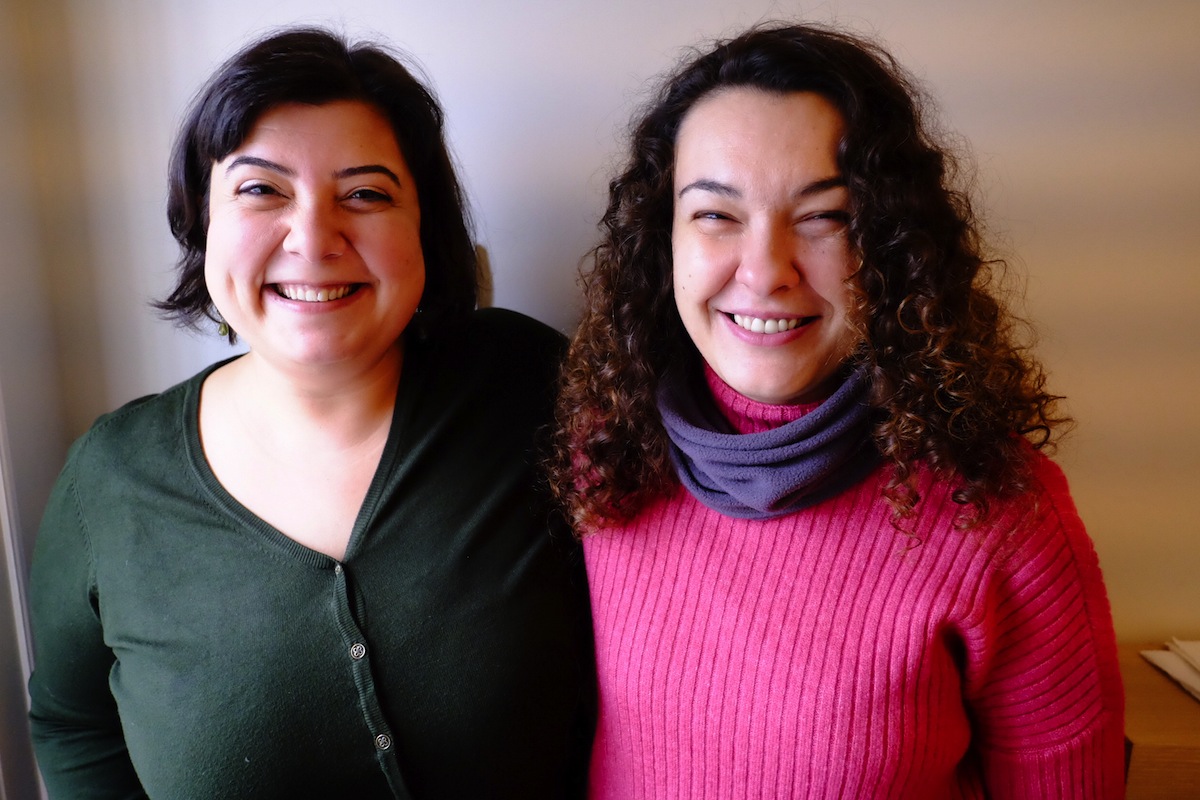 This type of projects have many examples in the States and in Europe, but there is only Açık Sahne in Turkey for now. Başak and Ceyda doesn’t only arrange that gig though, they also share these singers and songs on their programs on Açık Radyo. That wasn’t enough for them either, they created a fund with the tens of liras they collected during their own concerts and on the internet and made an album with these funds. My dear late father would say “If a mouse cannot get into a hole, he ties a pumpkin to his tail and tries harder.” in these kinds of situations. But the mouse made it and so did the pumpkin.

There are fourteen tracks on the album performed by fourteen musicians including Başak and Ceyda. Nobody envied one another, pieces are played and recorded in Babajim Studios and released by “things&records”. Nobody in this project received a dime, and even the studio made this recording for almost nothing, it is the result of genuine collective work; it is idealist, warm, sharing and beautiful. It is what Turkey needs the most in these days, it is a project with a soul.

The project will continue both on the stage, with concerts and on the radio and new albums will be released. However, Başak and Ceyda have a request from you for this to happen. Please like the social media accounts of this project, click their links, come to their concerts, buy their album and share it with people you know.

I got enthusiastic the more I heard about this story and asked can I come and contribute as well, and even sang a piece called “Bir Şarkısın Sen”, a song that I spontaneously remembered. I saw that they were patiently listening to me and not cutting my voice out even when they knew this song didn’t belong to me, there was a retired musician’s piece in the current album, hopefully I will have one in their next album.

Some people keep on complaining about the dark without doing anything about it, some people always light a candle to fight the dark; life is all about choices, you can feed the lightness or darkness in you—the real question is which one will you choose?

There are a lot of things we could all learn from these two lovely ladies who chose the light and beauty within themselves.