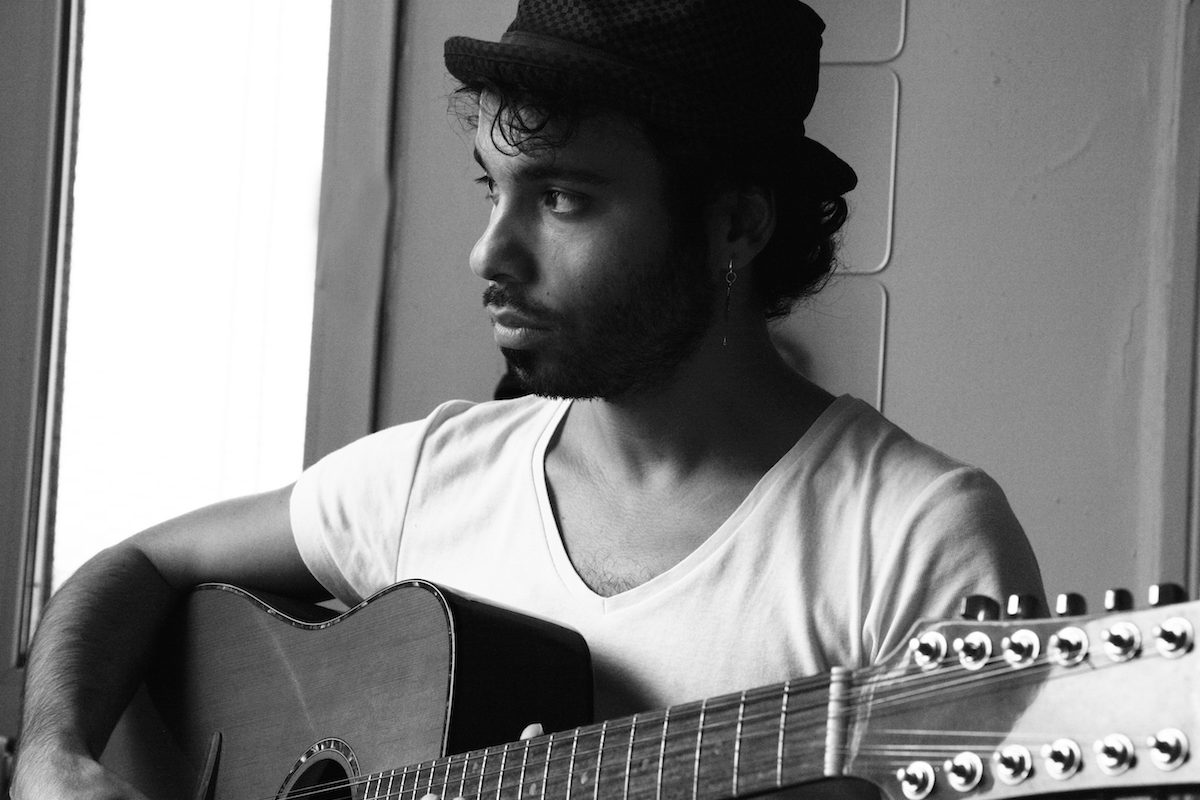 Bilal Karaman has recorded his two albums ‘Bahane’ and ‘Patika’ after working with musicians like Ricky Ford, Butch Morris and Aydın Esen at Bilgi University’s Music Department. We would like to announce his upcoming third album for the first time here. The musician, who has had the opportunity to share the stage with Dianne Reeves and Marcus Miller in the previous years, decided upon the concept of his third album as “Manouche Alaturca”. Karaman aims to create original sounds by combining different musical styles, local music and world music in his compositions. He frequently gives solo and duo performances both in Turkey and at international venues. We presented the musician a couple of guitarist/composer albums which consist of solo and duo performances. 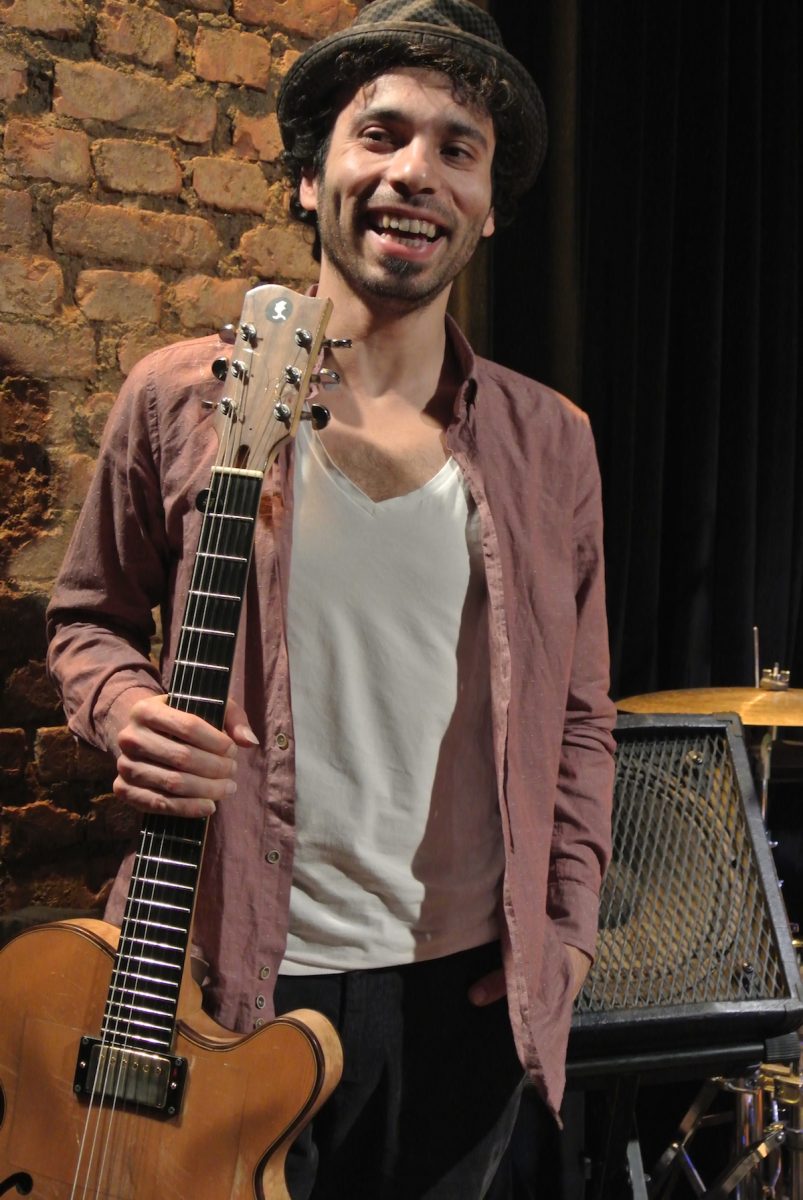 Michael Hedges
Breakfast In The Field 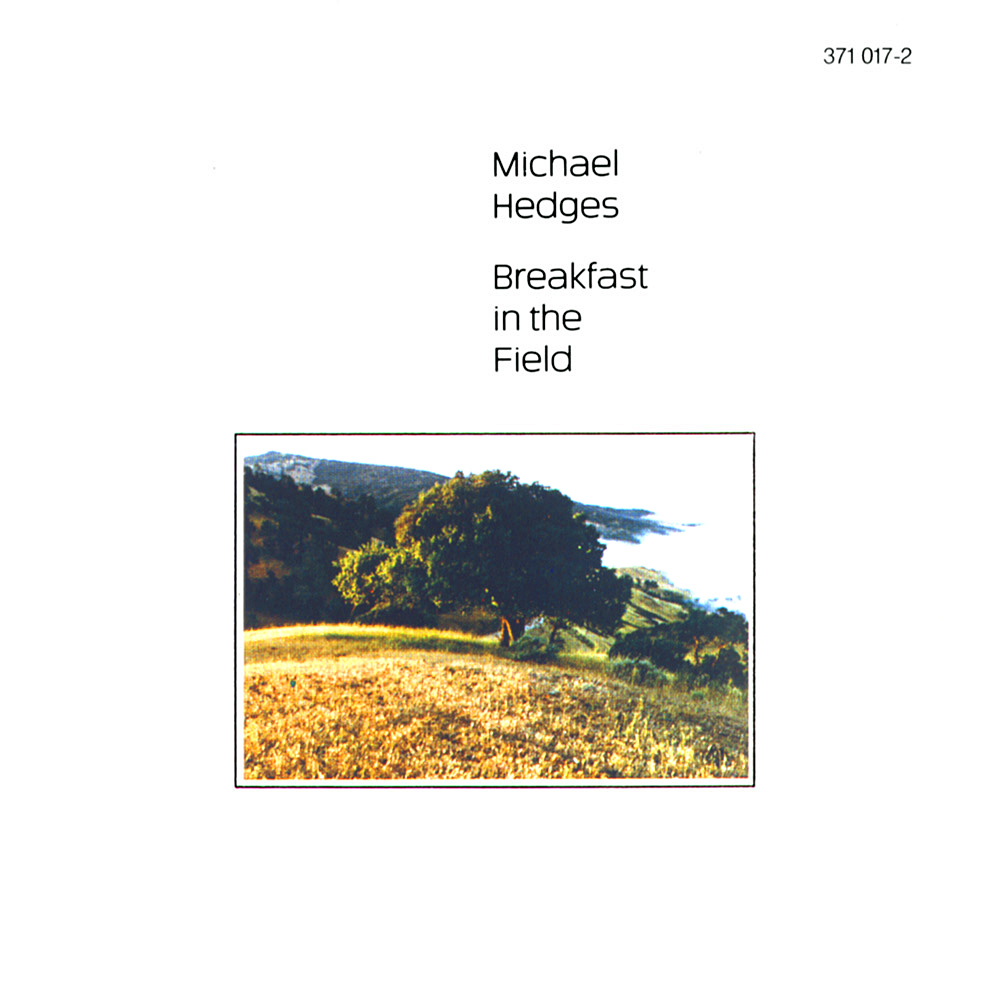 This is Acoustic Fingerstyle. It is certain that this isn’t a jazz musician. This kind of guitarists don’t see themselves as jazz guitarists.  Ali Deniz Kardelen does great works in this style in Turkey. I listened to Ali’s album, I don’t think this record is his. It sounds like one of the masters of this style. I am thinking maybe it is Tommy Emmanuel? He could play in such a clean tone. I am also thinking about Don Ross and Michael Hedges among those who also play in this style with such clean tones…

Michael Hedges. Breakfast in the field.

Yes, maybe the best musician who plays in this style. He has influenced many musicians since the 1980s. On the other hand, Tommy Emmanuel is instrumental in popularizing this style. 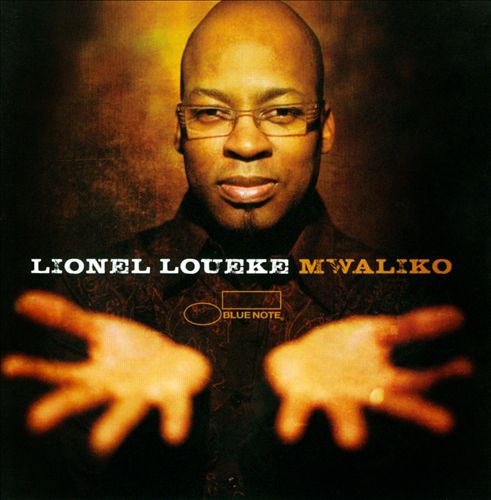 It sounds like Richard Bona and Pat Metheny. I am not sure about Pat Metheny’s tone, but I am sure it is Richard Bona. Richard Bona and Pat Metheny have worked together quite a lot, that’s why I initially thought of that. This isn’t Pat Metheny, is it possible that Bona also played the guitar himself? Mike Stern has similar works to this. This isn’t Metheny’s music, I don’t think he would put something like this in his albums! I found the guitarist’s tone similar to my own classical guitar touch! This Silent Guitar tone sounds like Lionel Loueke. Richard Bona plays fretless bass and Lionel Loueke plays Silent Guitar here!

Yes, a very characteristic tone. That is what I meant when I said it is similar to the tone I use, he is probably playing Silent Guitar with nylon strings. You can achieve a pleasant sound when you touch the strings. These are musicians whose characters can be heard in their music. I recognized them from the unique sentences they play.

This was played in the 1960s; Lee Morgan, Grant Green, gospel, blues… A lot of easy going jazz albums with the African American feel were made in that period. They couldn’t progress with the music here. This guitarist is Russell Malone. The pianist could be Oscar Peterson, but my guess is that it is Benny Green.

These are musicians whom I wish would spend their talent in some other way. This is actually a topic that could be discussed upon at length. I think Russell Malone’s best works are his solo guitar works. To focus on such blues in these years… I wish this turned out to be Oscar Peterson and Herb Ellis! 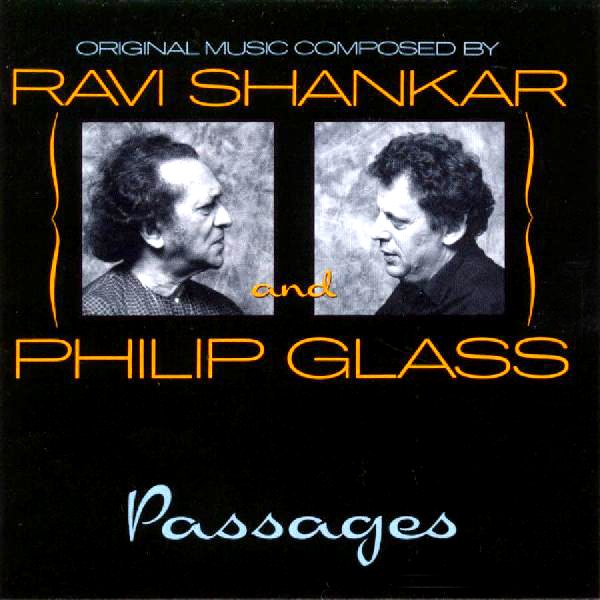 It is obvious that this is an Indian production. There are Indians involved, I love it! It could be a sitar album. I recently listened to Anoushka Shankar. She is Ravi Shankar’s daughter. I loved her latest album. This reminds me of her, her music sounds like this. Western sounds, symphonic sounds and sitar. The Indian film industry frequently does this music. This is currently very popular there. They have famous musicians and millions of followers on the Internet! This didn’t canalize me to a single spot, like the previous examples did. I would like to say the Shankar family is involved, from the sitar and compositional approach.

Thank you for the Blindfold and your hospitality!