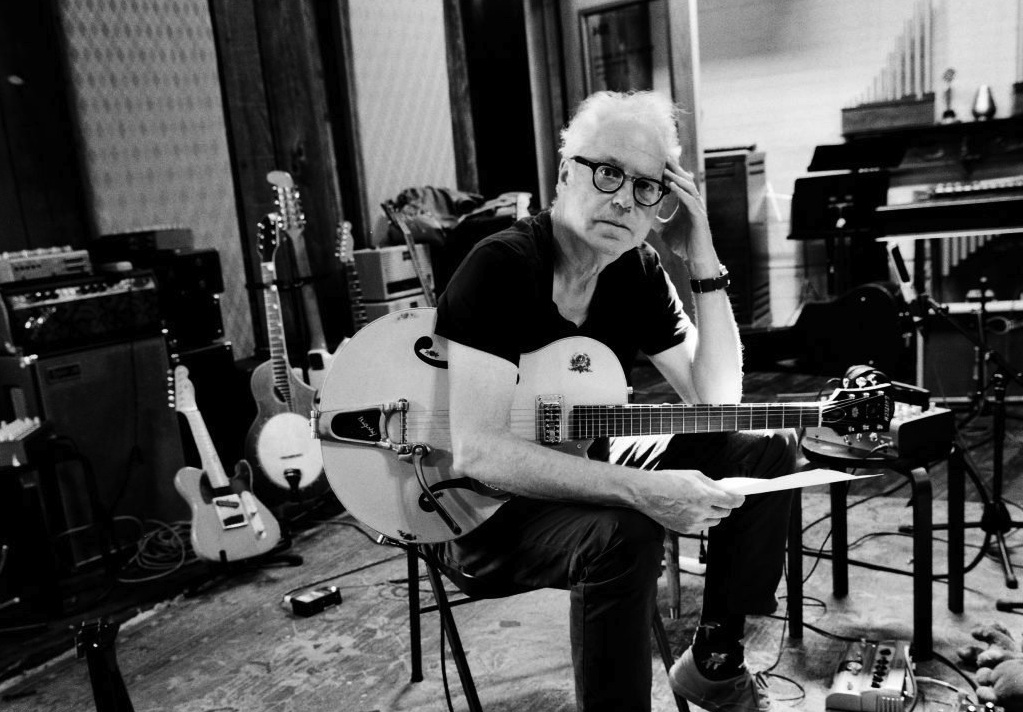 I said before that I heard Bill Frisell for the first time in a movie soundtrack years ago. It was 2008, I watched Win Wenders’s “The Million Dollar Hotel” at Kadıköy As movie theater, which doesn’t exist anymore, and heard “Tom Tom’s Room” and “Satellite of Love” that Frisell played with Brad Mehldau. The movie and the soundtrack went hand in hand. We usually hear many jazz standards for the first time in movies and musicals. I think our senses of vision and hearing work together most of the time. For some reason, I always thought that the sensory function of music is transformed into a personal visual projection. Therefore, every time I listen to Bill Frisell the vision a world that is parallel to the one he creates forms in my brain, just like a movie scene. I believe he is a great storyteller in every project he is a part of. 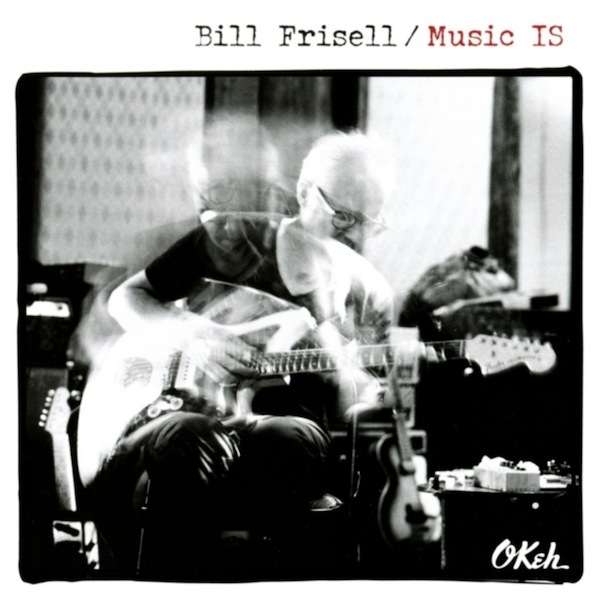 Frisell, who has recorded more than 40 albums as a leader, released “Small Town” through ECM in 2017 as a duo project with bassist Thomas Morgan. We got the opportunity to listen to this great duo project during the 2nd Zorlu PSM Jazz Festival this year. I think it was a perfect concert in all aspects. Frisell released his new solo album “Music Is” in 2018, following his 2000 album “Ghost Town” and 2013 album “Silent Comedy”. The album’s title is an abbreviation of the saying “Music Is Good”. Frisell said “Music doesn’t have to be categorized merely as jazz, country, folk, classical, blues or their derivatives; sometimes music is just music.” The album consists of 16 new and old newly-arranged compositions of Frisell including the bonus track. The guitarist performed at The Stone in New York for a week as a preparation for the album recording and adds “Each night I attempted new music that I’d never played before. I was purposely trying to keep myself a little off balance. Uncomfortable. Unsure. I didn’t want to fall back on things that I knew were safe. My hope was to continue this process right on into the studio. I didn’t want to have things be all planned out beforehand.” 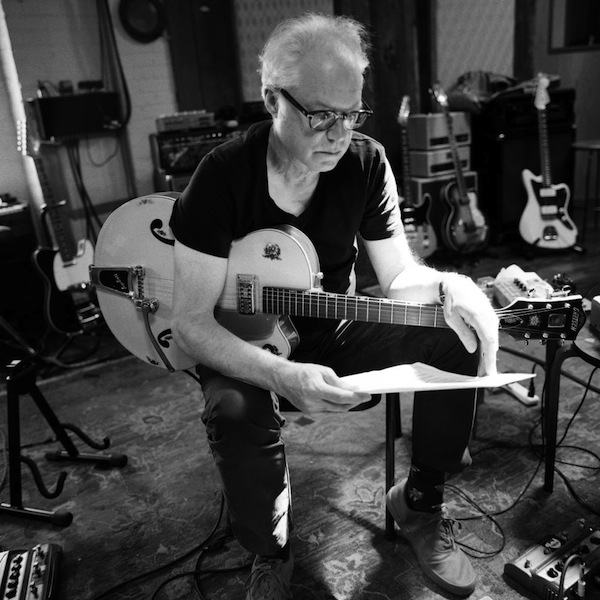 Frisell, who played the electric and acoustic guitars as well as ukulele, bass and loops, explains “”Playing solo is always a challenge. For me, music has all along been so much about playing with other people. Having a conversation. Call and response. Playing all by myself is a trip. I really have to change the way I think.” I participated in a 10-day silent meditation retreat two years ago. One only eats and meditates in the middle of a forest without talking and communicating to a single soul around you. Absolutely nothing else is there. No books, no music, no writing. No activities to keep the mind occupied. No Instagram, no Facebook, no e-mails, no Whatsapp. You hand in your phone when you arrive and get it back while you are leaving. It was the most scary, deep, unknown experience I have lived in my life outside of my comfort zone, fully open to improvization. I was truly left alone by myself for 10 days. I forgot my own voice. I am glad that I did. The most important relationship is one has with themselves; it is important for its health to keep it good. This requires effort. This is why I have the utmost respect for any dancer, musician, theater artist or anyone who performs solo. It is not easy to stand on your own and be alone when surrounded by your team; without the comfort zone created by your bassist, drummer or pianist. It is a learning experience. Therefore, I think listening to the solo performance of a musician is to witness him in his most naive and sincere state and I admire solo performances. Especially if one of my favorite guitarists releases a solo album! So thankful for you Bill Frisell! Stay grooving, no matter what genre you pick!