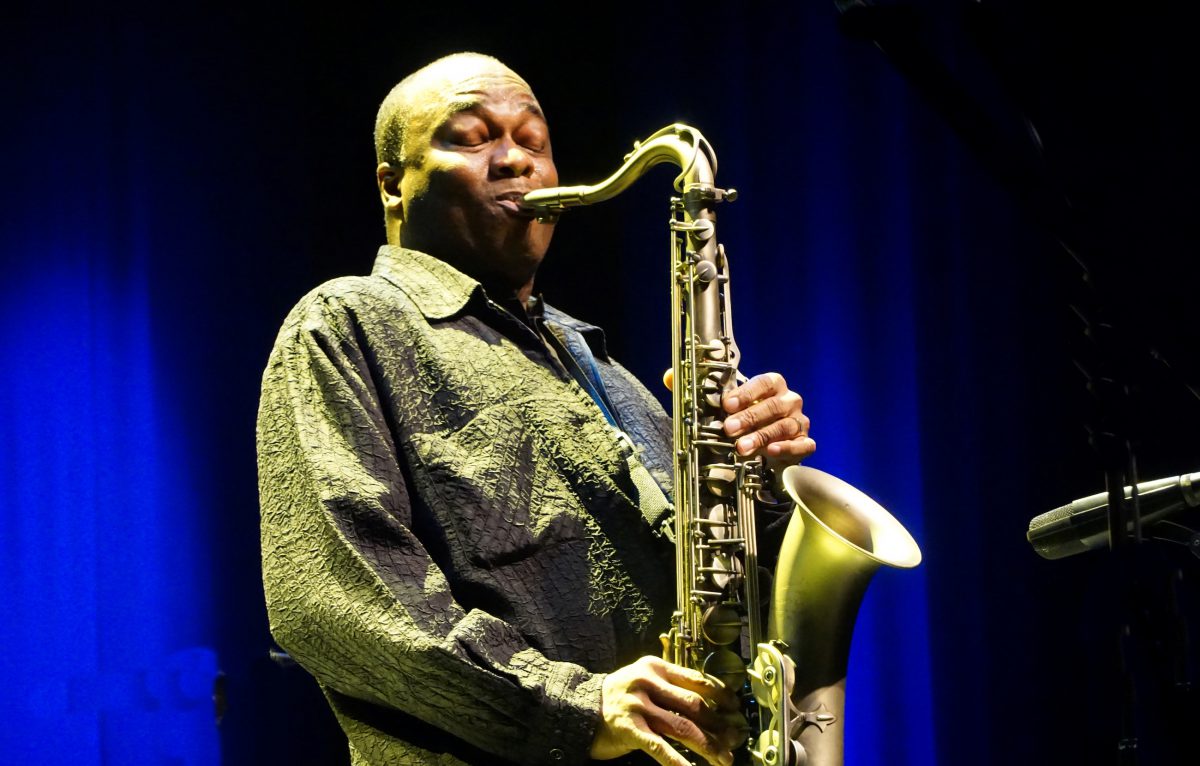 James Carter Organ Trio was one of the exciting guests of 29th Akbank Jazz Festival. Virtuoso saxophonist James Carter is one of the most sophisticated improvizors of contemporary jazz and is known for his fast and passionate solos reminiscent of Ben Webster while also doing emotional melodies justice. James Carter Organ Trio, which also features keyboard player Gerard Gibbs, a rising star from Detroit and drummer Alex White. The band’s concert took place at Zorlu PSM on the 21st of October 2019 and we talked to James Carter, the brains of the operation, about the past and the present as well as the building blocks of his career.

You were born in Detroit as the youngest member of a family brimming with musical talent. Therefore you have a certain understanding of what ‘good music’ is since an early age. How would you compare your description of good music and that of the past?

My main criterion when I first started playing by myself was this: If music takes you to places, that’s good music! My siblings and my parents really provided me with an environment with a lot of artistic variety. I am no longer only a listener but a player today. But my criteria changed only a little. Now I believe this: Music should give you the inspiration to get the other listeners and members of the orchestra moving.

Is it accurate to say that your career changed when you became Branford Marsalis’s cast member during the Blues Alley concerts?

It was a big national experience then to work with Wynton (Marsalis) during that short period and it provided a solid access to the mainstream media as a 16 years old young musician who was to fill Branford’s seat. 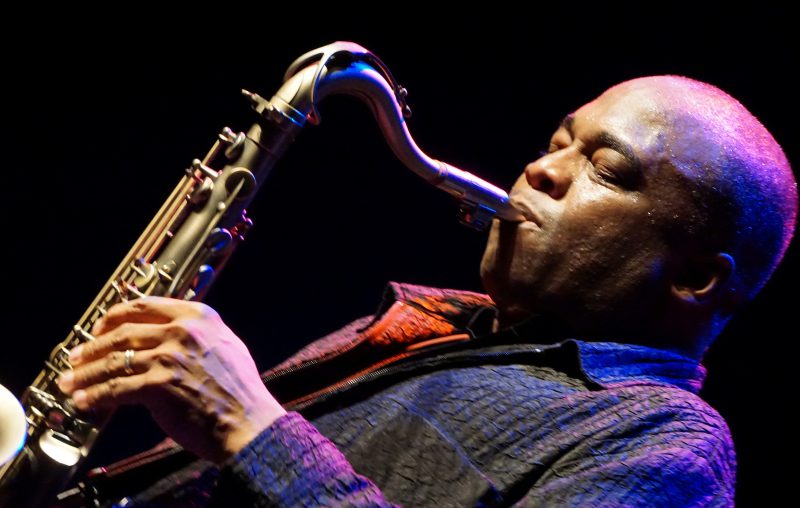 Let’s talk about The Baritone Nation. What made this group’s soul and sound so special?

The Baritone Nation was a band which aimed to discover old standards and the new music of contemporary composers as well as collective improvization along with the solo, collective, tonal and lyric properties of the baritone saxophone in depth. Those were good times.

How was it to work with vocalists?

My music twin is Miche Braden. I think it is a great experience to work with amazing vocalists like her. It is a big thing to entrust yourself to playing notes filled with meanings.

Speaking about “Caribbean Rhapsody” specifically, what do you think about the way jazz and classical music melodies intermingle in your music?

I believe that there are a lot of common points that come up when these two genres are combined and that this could bring people together on both sides of the stage and that it should be frequently done. 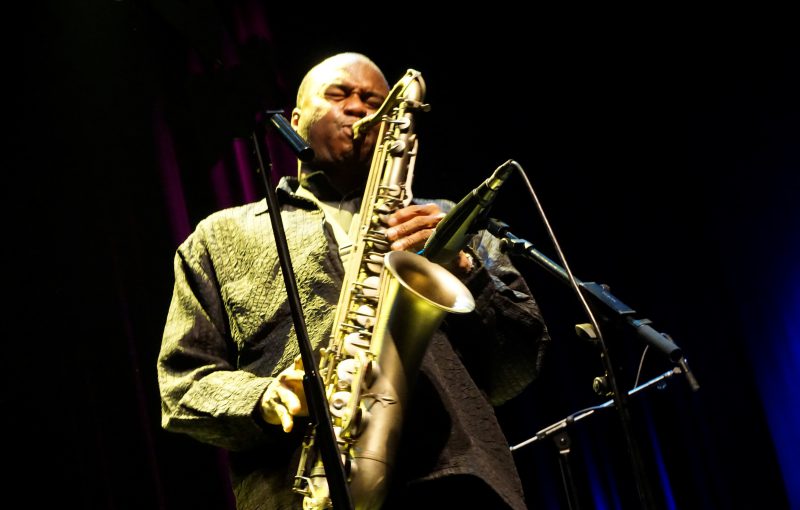 I don’t know if it is possible to express this with words but how do you balanece emotions and technique in your music?

It’s easy, the technique people playing on the stage use is the factor that makes their passion and emotions visible. Every artist who knows this can safely embark on an artistic journey.

Going back to the “At the Crossroads” recording and considering your statement about “jazz is the art of the moment”, how does being in a studio differ to playing live on the stage?

The state of any band playing for a recording is that band freezing their collective development for a solid moment and record it; playing live on the other hand is a reflection of the expression of the moment. Looking at it from this perspective, playing live is definitely different than playing for a recording. There are variables that makes this possible. There are no limitations in a studio; there is an audience approving you, making comments and giving you fresh inspiration in the front of the stage.