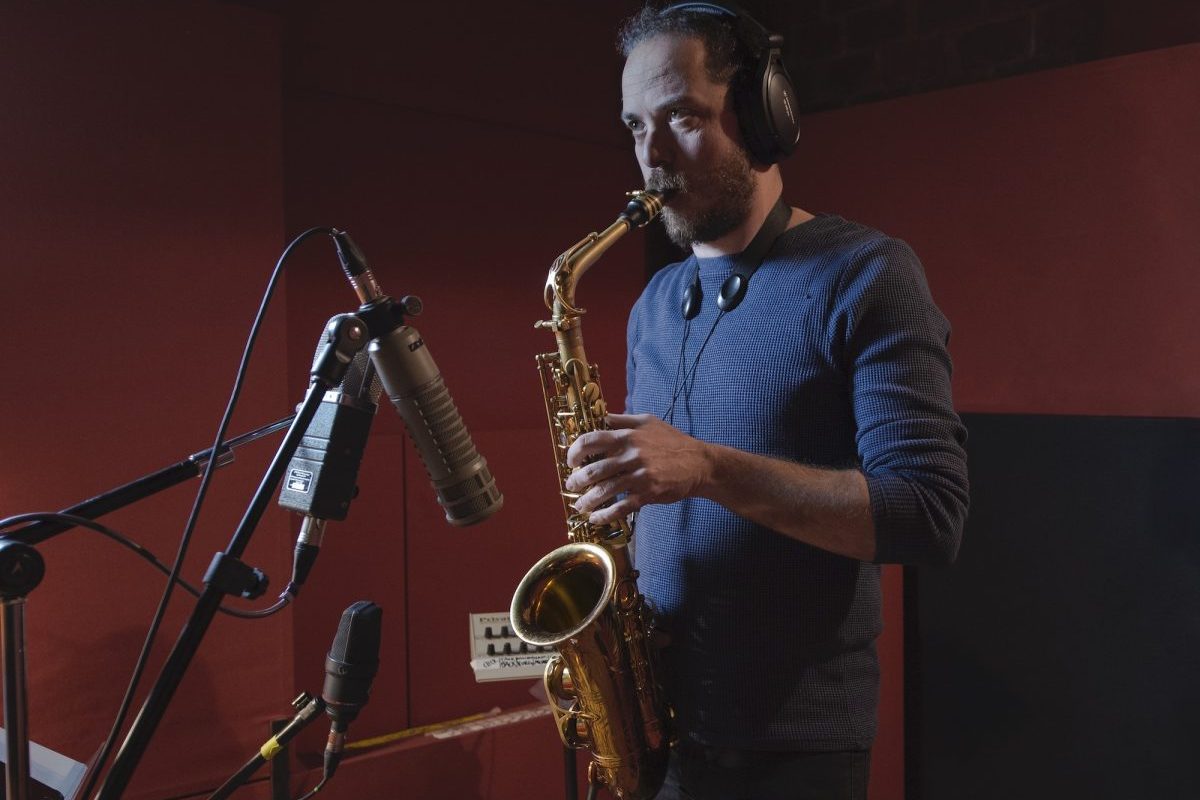 Serhan Erkol, a successful representative of jazz music in Turkey, released his latest single “Kuştepe Blues”. The piece will be included in Erkol’s upcoming album “Melting Pot” which was released on the 6th of December. “Kuştepe Blues” draws the attention to cultural diversity while presenting the listeners with a Romani melody in the form of blues.

Saxophonist Serhan Erkol released “Kuştepe Blues” through Lin Records label. The piece was recorded live by Sinan Sakızlı at Hayyam Studios. Erkol wrote the composition and arrangements for this piece and shoulders the responsibilities of the saxophone, vocals and electronic elements. Doğukan Yazıcı plays the trumpet while Adem Gülşen and Kaan Bıyıkoğlu play the keys, hammond, keyboard, Caner Üstündağ plays the bass guitar and Ediz Hafızoğlu plays the drums. The cover illustration belongs to Kemal Baran and the design to Yiğit Gürevin. 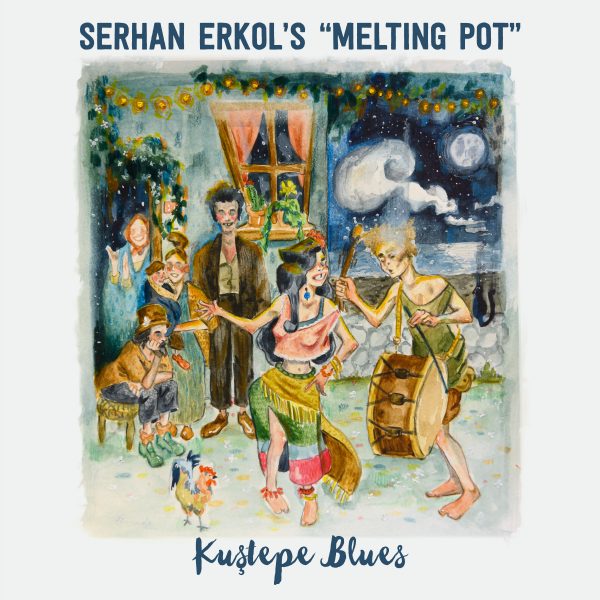 Erkol, who wrote this piece in 2002, tells its story as such: “We recorded Kuştepe Blues for the first time for this album even though it has been played during many concerts. Bilgi University, which I received my degree from, was in the Kuştepe area which is populated by Romani people. The intellectual structure formed by the students and the teachers contrasted with the culture of the people who lived in this neighborhood. The organizations which took with the participation with the neighborhood residents richened this exchange. I realized how similar blues form (which constitutes that infrastructure of jazz education) was to the Romani music that we hear during weddings on the neighborhood streets and I wrote Kuştepe Blues, which is a Romani melody written in blues form.”