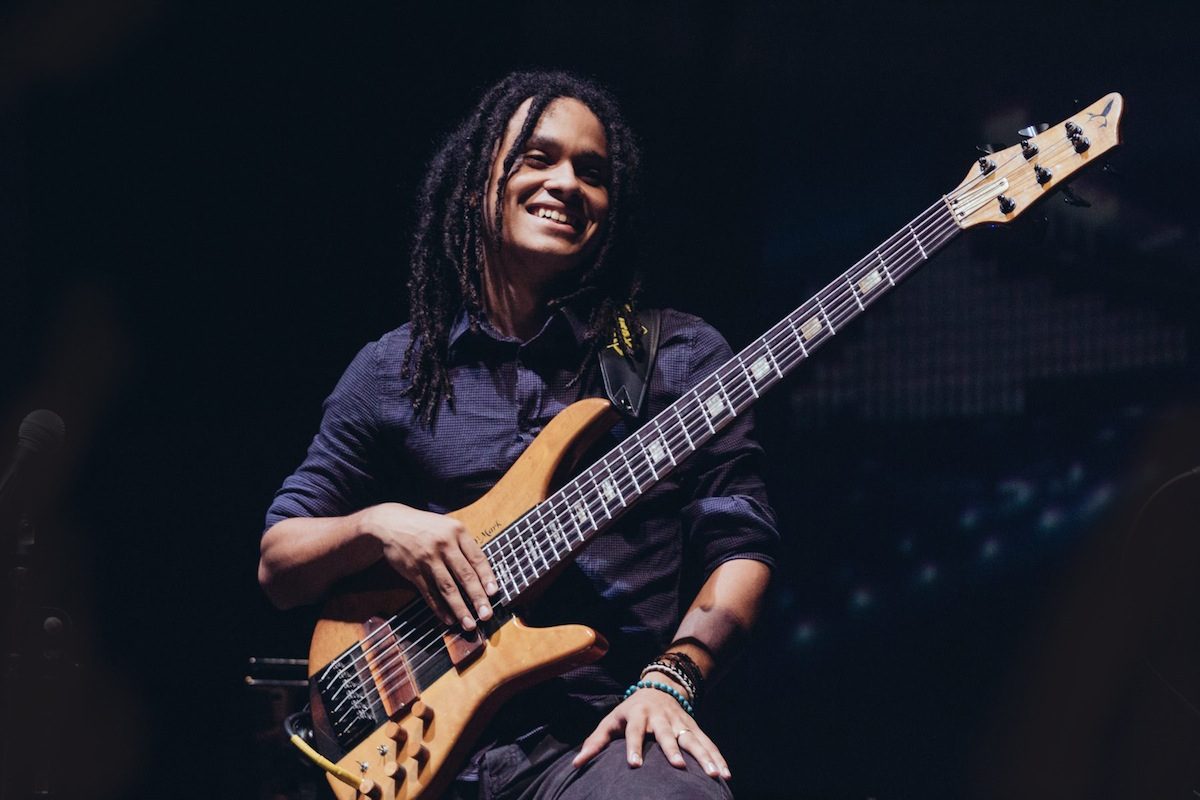 Brazil undoubtedly has made a lot of contributions to jazz and Michael Pipoquinha is a bass player from Brazil who grew up during the YouTube era.

He initially meets his listeners through uploading his videos on the internet.

You can see how he played as a ten year-old through the link below.

Pipoquinha wrote this song himself.

You will find another link at the end of this article showing how he plays this same piece years later.

Pipoquinha was born in 1996, which makes him twenty two years old today.

His father is also a musician; Elisvan Silva. Pipoquinha learns how to play the guitar from him.

He plays at Brazil Fortaleza Bass Festival, Guaramiranga Jazz & Blues Festival, Rio das Ostras Festival and some other festivals since then and has worked with musicians and bands such as Nélio Costa, Jefferson Gonçalves and Big Time Orchestra.

He participates in a beloved TV shows with high ratings in Brazil when he was only thirteen and shows off his virtuosity. He shares the songs he has written the same year and records his first album. Produced by Arthur Maia. The title of the album: Cearencinho.

You can listen to the titular song through this link:

Pipoquinha plays with Isaac Negrene on the elctric guitar and Elthon Dias on the drums in Brazil Trio New Jazz band in 2012 in Argentina and Uruguay.

It is a surprise for Pipoquinha to play with Romero Lubambo during his tours in Europe. He performs at Diamantina Jazz Festival with the invitation of Toninho Horta.

Pipoquinha is quoted in John Goldsby’s article titled “Michael Pipoquinha: Making His Mark” in Bass Player: I started out with the acoustic guitar, I have always loved the harmony and the Brazilian groove both on the acoustic and electric guitars. I improved my technique by listening frequently to Baden Powell, Joe Pass and Pat Metheny. This helped me to play the harmony and the rhythm at the same time on the bass. 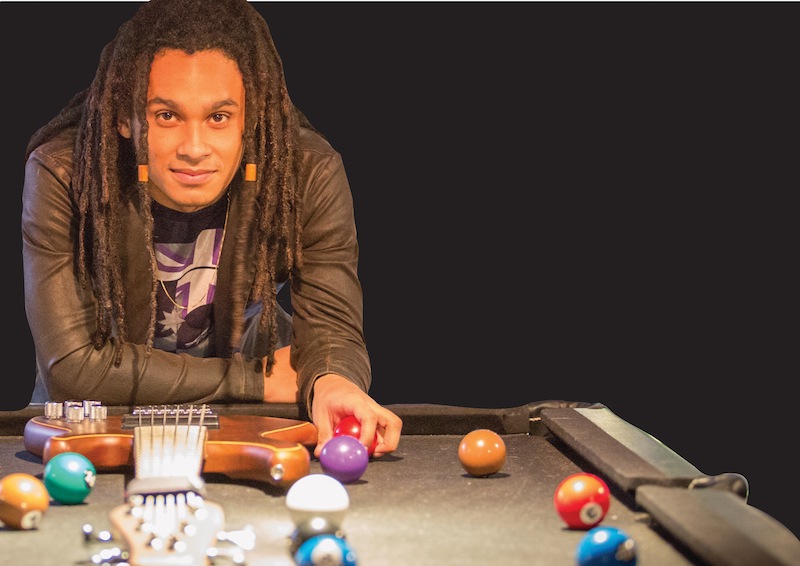 Pipoquinha wants to tour the world and to share his music. Playing for others and getting them to move is what makes him the happiest. He believes that a good performance can be achieved through touching the hearts of his listeners. He wants to play with Chick Corea, Mike Stern, Pat Metheny, Biréli Lagrène, Hamilton de Holanda and João Bosco.

Pipoquinha will make his dream of visiting Istanbul once again at Nardis Jazz Club. Will he get you to move as well?

Isn’t it really cool to do great at your job and to come together with other musicians who do just the same anywhere in the world and to play with them?

The piece I mentioned in the beginning of the article, ‘Rei Arthur’, this time with guitarist Cainã Cavalcante:

Both musicians started performing at a very young age and they both come from musical families.

I am very curious about the Nardis performance of Pipoquinha, who sat at the jury chair at Riga Jazz Stage this year as well as performing a workshop there.

Here is a video from Riga:

And then there is Bésame Mucho (Pipoquinha shared this video on his Instagram biography):