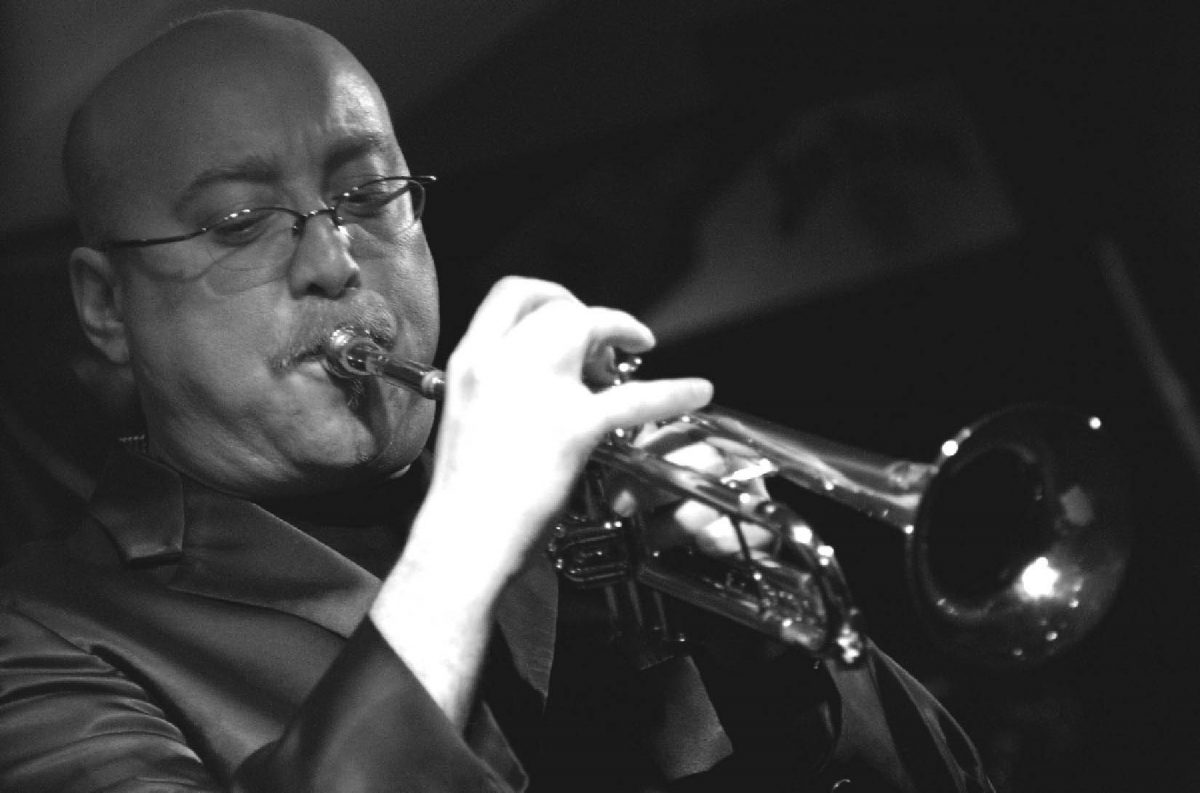 “Omni-American Book Club: My Journey Through Literature in Music” 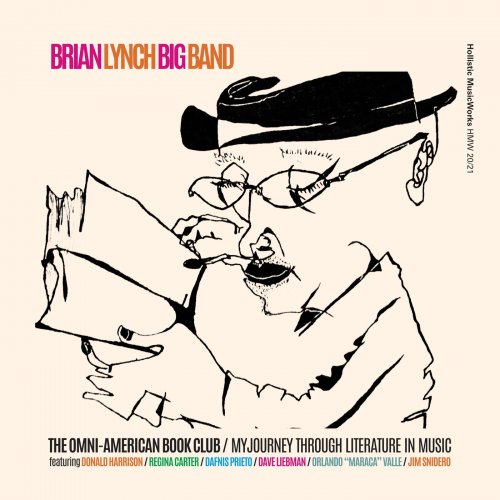 The winner of the award during the ceremony on the 26th of January 2020 was Brian Lynch Big Band’s “Omni-American Book Club”.

Trumpet player Brian Lynch, born in Illinois Urbana in 1956, graduated from Wisconsin Conservatoire. Lynch moved to New York in 1981 and found himself surrounded with an incredible jazz circle. He played as a promising trumpet player with Bill Kirschner Band, Horace Silver Quintet, Tokiyoshi Akiyoshi Orchestra, Art Blakey’s Jazz Messengers and Phil Woods Quintet. However, he received real popularity with his Latin-Jazz Orchestra that he formed with Eddie Palmieri in 1987. This orchestra received “The Bes Latin Jazz Album” Grammy Award in 2007 with their album “Simpatico”. Lynch, who has a solid orchestra experience and culture, went on to make music with the modern orchestra he founded himself. He received his second Grammy award with this orchesta.

The album is named after Albert Murray’s multi-cultural book “Omni-American”, written in 1970 as a stance against racism. This book corresponds to Lynch’s view on the world and on art, and provided him with a great source of influence, resulting in this two-CD album.

Lynch wrote all the compositions and arrangements. He dedicated all his compositions to writers and artists he loves. “Crusible For Crisis” is an Afto-Cuban opening piece. It features Daphnis Prieto on the drums, Orlando “Maraca” Valle on the flute, Lynch on the trumpet, Murph Aucamp and Little Johnny Rivero on the percussion. The following title is a mid-tempo Latin Jazz piece called “The Struggle Is In Your Name”. Lynch composed this piece for writers Ta-Nehisi Coates and Albert Murray. The soloists in this piece are Lynch on the trumpet and Donald Harrison on the alto sax.

“The Trouble With Elysium” combines swing and latin tempos and features David Liebman on the soprano sax, Brian Lynch on the trumpet and Gary Keller’s first-class solos on the tenor sax. “Omni-American Book Club”s “Multi Cultural” attitude continues with “Inevitability And Eternity”. Soloists in this piece are Jim Snidero on the alto saxophone, Lynch on the trumpet, Hilorio Bell on the drums, Little Johnny Rivero on percussion.

Lynch did not forget about trumpet player Blue Mitchell who passed away at 49 in 1979 in this album which he dedicated to his favorite artists and writers and wrote a hard-bop for him called “Tribute To Blue”. The trumpet solo naturally belongs to Lynch. We also hear Jim Snidero’s alto saxophone solo in this piece.

Lynch goes back to the bolero tempo with “Opening Up”. The soloists are Alec Brown on the piano, David Leon on the alto saxophone and Lynch on the trumpet.

“Africa My Land” is an Afro-Cuban piece that reflects the orchestra’s glory… The stars of this piece in 6/8 scale are Lowell Ringel on the bass, Mike Brignola (who is a part of the second version, formed in 2017 in Miami, of Woody Herman’s 1947 saxophone quartet project “Four Brothers”) on the baritone sax, Lynch on the trumpet, Alec Brown on the piano, Hilario Bell on the drums, Murph Aucamp and Little Johnny Rivero on the conga drums. “Woody Shaw” has two different interpretations on the album and is dedicated to the master trumpet player as its name suggests. Shaw passed away in 1989.

The piece brings together hard-bop and Latin tempos and features soloists Jean Caze on the trumpet, David Leon on the alto sax, Kyle Swan on the drums and Murph Aucamp on the conga drums.

“Omni-American Book Club” is well deserving of a Grammy Awad with its high-quality compositions, arrangements and interpretations. However, I have to mention that the other nominees were just as good. I think the nominating commitee had a really hard time while making a decision…