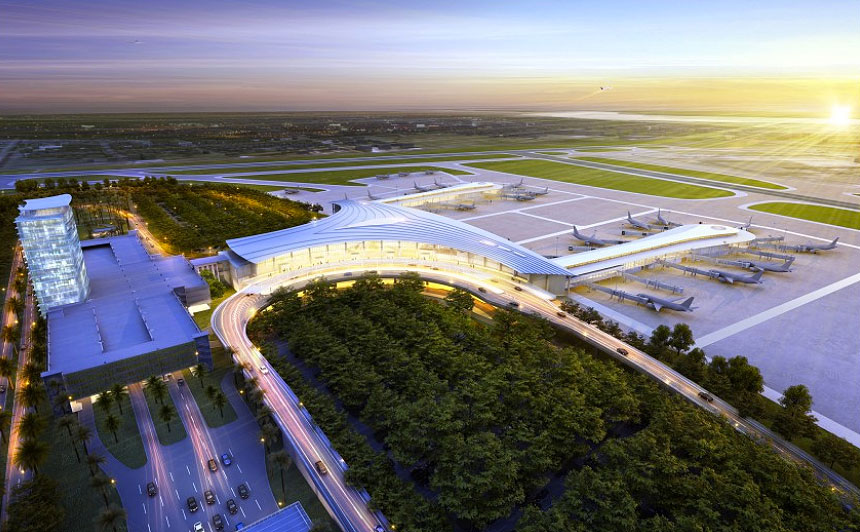 A brand-new $1 billion passenger terminal at Louis Armstrong New Orleans International Airport opens to the public for departing flights. The massive project had been scheduled to be finished in May 2018, and its opening had been rescheduled four times before November 6. Built on a 972,000-square-foot land, passengers traveling through the city-owned airport will actually get a real sample of New Orleans — one of the United States’ most distinctive and beloved cities. Inspired by the characteristics of the ‘Delta’ regions and the curves of the Mississippi River, the terminal design displays clean and noble lines. Serving 16 airlines in 35 gates, the new airport opens its doors with over 40 retail shops, cafes and restaurants – including NOLA’s traditional creole cuisine with famed chefs Emeril Lagasse and Susan Spicer’s eateries.

The planners for the new terminal also made sure the spirit of New Orleans reflected throughout the airport; Live jazz stages in both the arrivals and departures areas, for local musicians to perform. 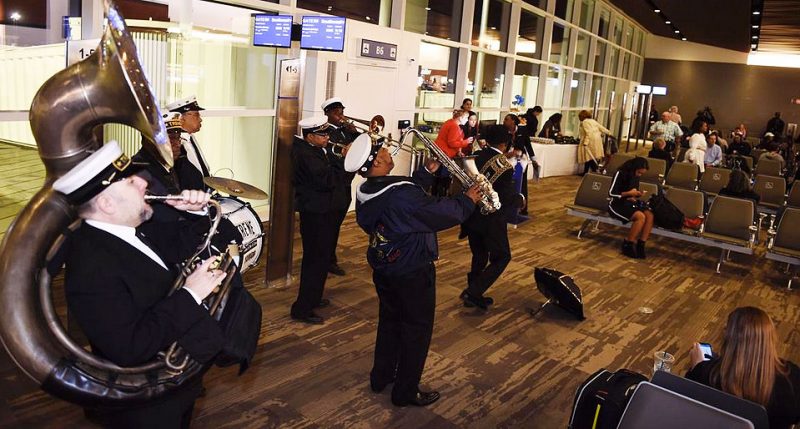