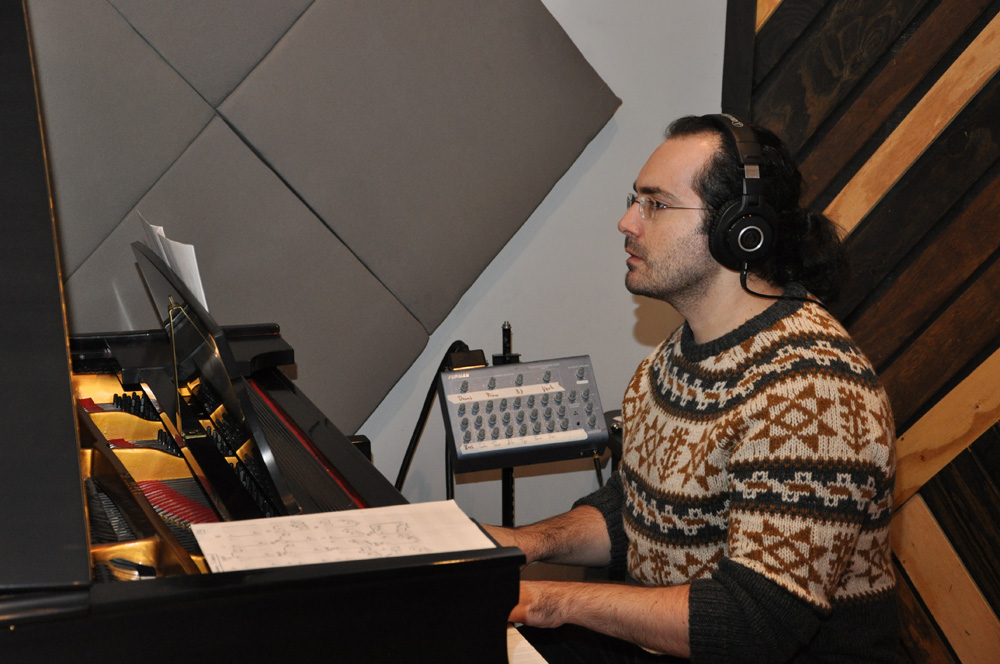 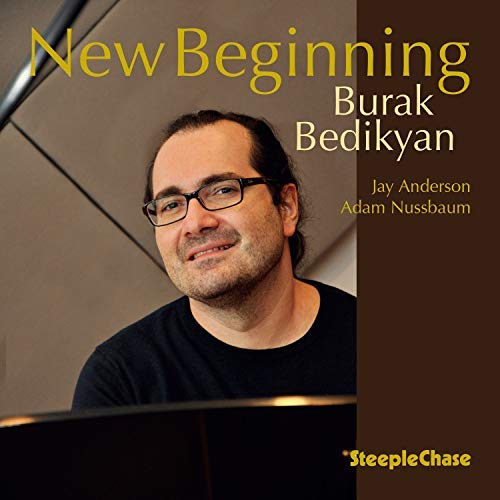 Bedikyan presents a refined trio project this time. He is accompanied by two diligently-chosen famous rhythm musicians, who are masters of improvization: bassist Jay Anderson and drummer Adam Nussbaum… Anderson easily adapts to both small ensembles and orchestras like Toshiko Akiyoshi, Bob Mintzer, Woody Herman, Brian Landrus alike. Nussbaum, who is 63 years old just like Anderson, is a beloved rhythm player in the modern jazz circles since the 1980s.

“New Beginning” is Bedikyan’s first album since moving to New York. It consists of his own compositions except for “Stella By Starlight; Victor Young”.  “No Complaints” is a basic post-bop piece with a flowing swing feel. A suit in three parts follows. The parts are; “Surya” during which Nussbaum makes his debut with the cymbals, Bedikyan’s piano transition “Interlude” and uptempo “Epilogue”. This suite signals that the album is now moving on to a more modern feel. “Ayça” is a lovely ballad with a sweet Latin tempo that Bedikyan has written for his wife. “Prelude”, followed by “Rue Dauphin”, is reminiscent of Joseph Losey’s “On Green Dolphin Street”, written for the 1947 movie The Boy with Green Hair. 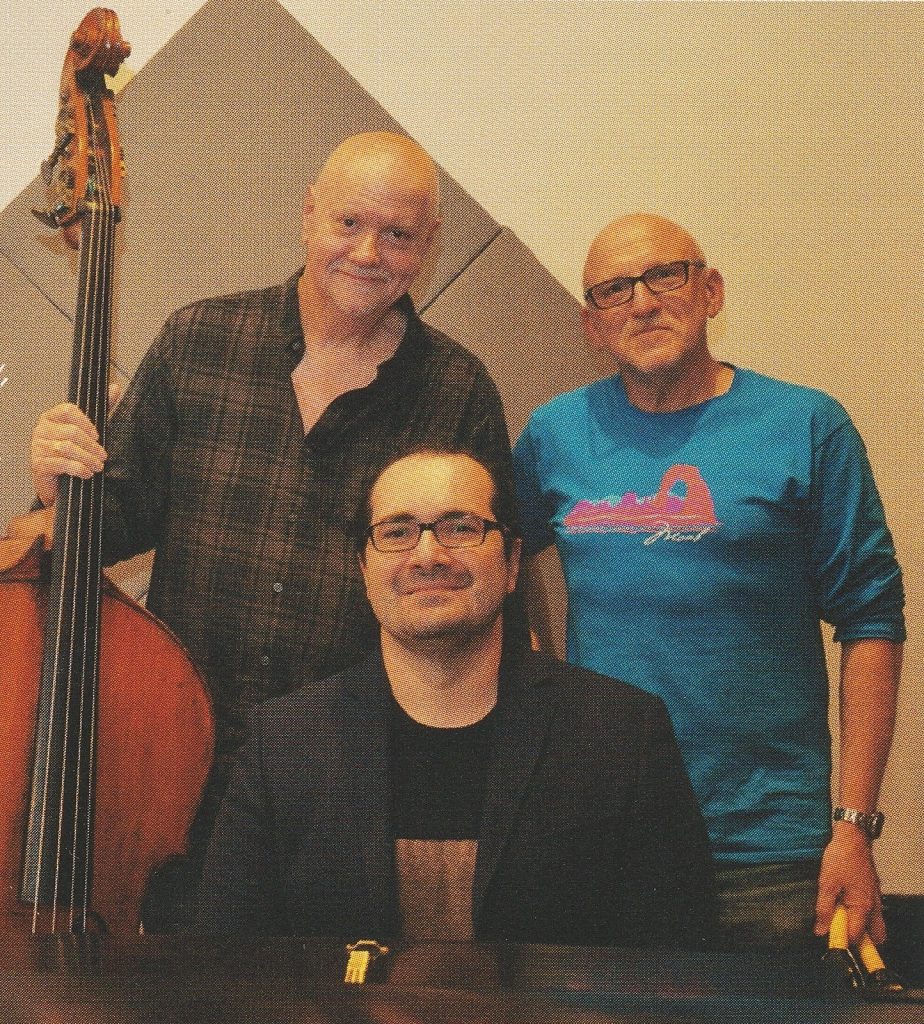 “Leo” follows like a reflection back into the 1950s and resolves into “Blues Me Up” with its energy. “Things We Are” is a really successful version of Jerome Kern and Oscar Hammerstein II’s “All The Things You Are”, written for the 1939 musical “Very Warm For Me”. Victor Young’s unforgettable “Stella By Starlight” (written for the 1944 movie “Uninvited”), becomes enriched and contemporary in the hands of Bedikyan, Anderson and Nussbaum trio. It is one of the best interpretations I have listened to.

The album draws to an end with “Magic Carpet”,which takes Bedikyan away to New York with its new horizons.

“New Beginning”, as Burak Bedikyan also mentions, is his new energetic gaze upon New York, in which he also recorded his other three successful albums. A new metropolis to crown his art with after Istanbul; New York. The birthplace of the art of modern jazz.

Ultimately, “New Beginning” is an A-class reflection of my beloved Bill Evans Trio legacy of modern piano, bass and drums…