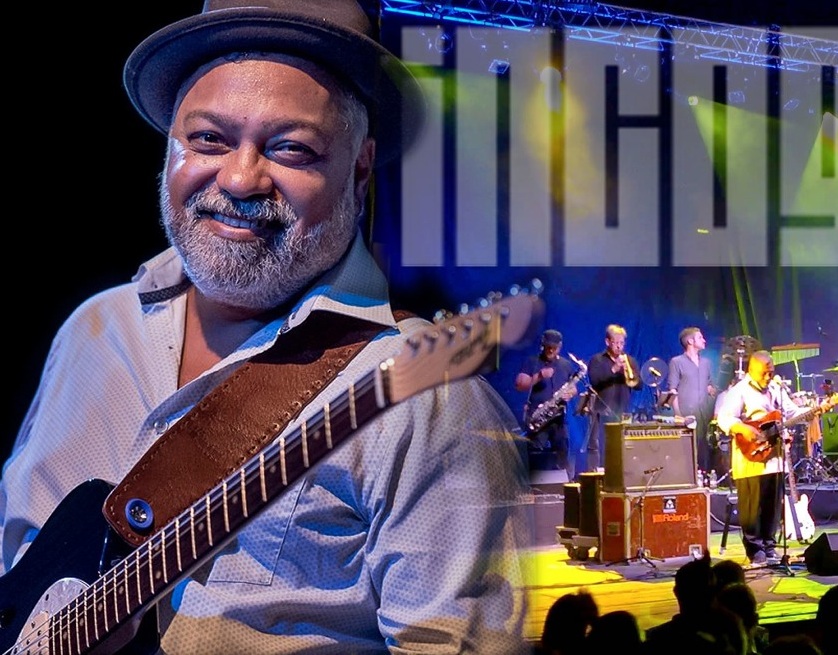 It was the last week in September of ’99, if I recall it correctly. With a group of friends we were at Washington, DC’s grand venue “The Warner Theatre” to see Incognito live in concert. I remember us standing by the stage, somewhat emotional out of joy throughout the show. “Colibri”, “Don’t You Worry ‘Bout A Thing”, “Still A Friend Of Mine”. “Deep Waters”, all singing along. Bluey on guitar with the amazing Maysa Leak on vocals, they filled the stage with the main Incognito members. That night, along with their first class musicianship, high level stage presence and unmatched positive energy they’ve transported us to other dimensions (Their set list even included our main man Jaco Pastorius’ “The Chicken”, backed up by the amazing horn section). Was a magical experience.

Right after the show, we’ve joined the band in the lobby in their “meet and greet”. Maysa was busy autographing band merchandise while Bluey chatting with fans. Within a few seconds of a brief one-on-one intro, Bluey picked my hometown (Istanbul) origin out of the chatter, and elegantly phrased these exact words – somewhat unforgettable to me to this very day, while holding my both hands:

“Brother, I’m so sorry for your recent troubles, about the unfortunate earthquake in August. I deeply share your people’s sorrow”.

Now, this was a classic act of “humanity” by Jean-Paul Maunick. Also known as, “Bluey”; The architect and the brains behind the British jazz-funk band Incognito. 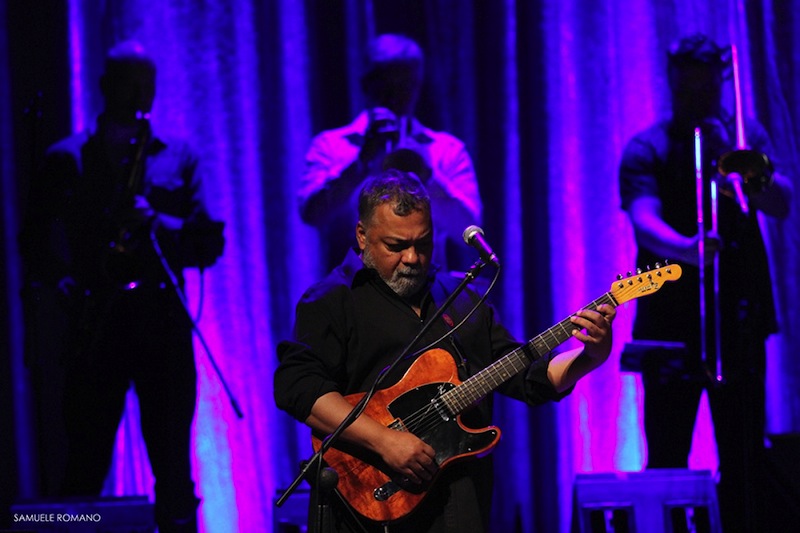 And recently, after many years, we crossed paths again with this sensitive, kind soul following a 2017 world tour concert (minus Maysa this time), and guess what? Same modest, noble person was hugging me, shaking my hand and without missing a beat:

“I really appreciate you coming to the show to support. Knowing we can add positive vibes to your life means so much to us. I’m honored to have you here”.

In the end, constantly positive and productive, we’re all impressed and inspired by this modern-day trubadour, named “Bluey”.  I’d say, keep your eyes and ears on him.

Incognito live on tour: Coming to the UK + Italy in Jan/Feb 2018