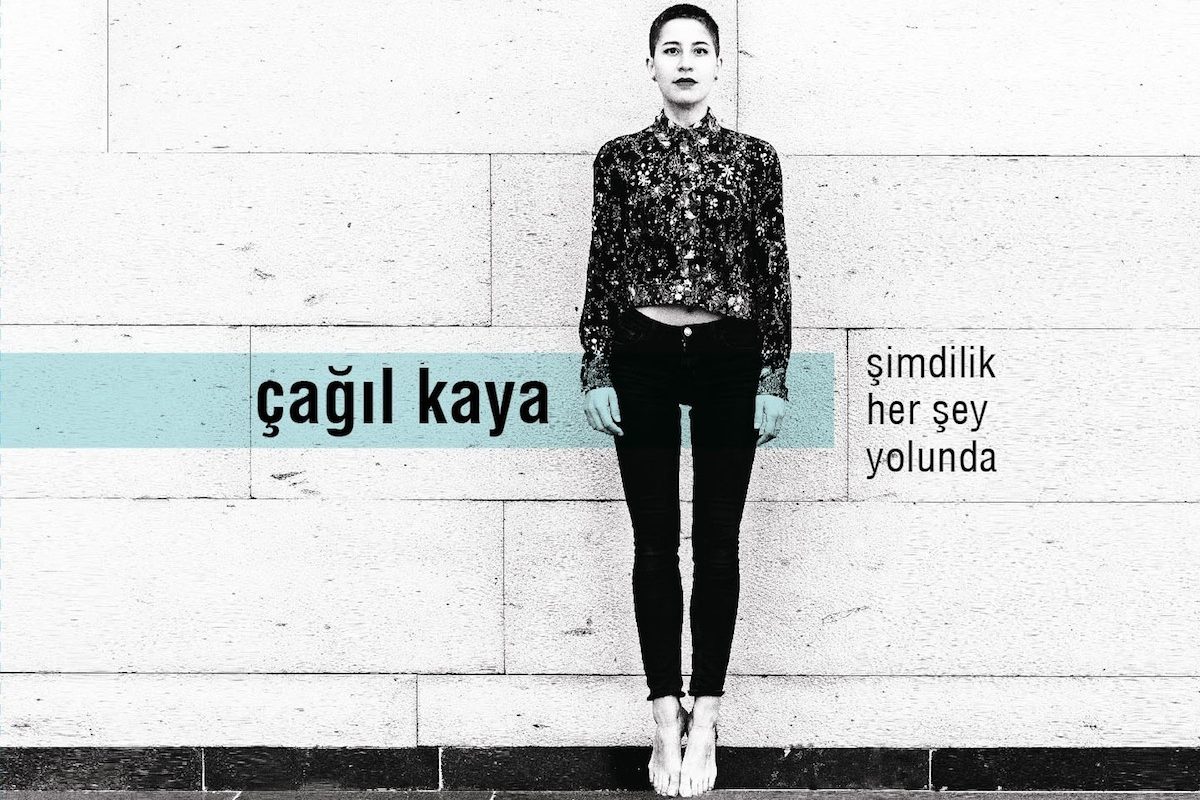 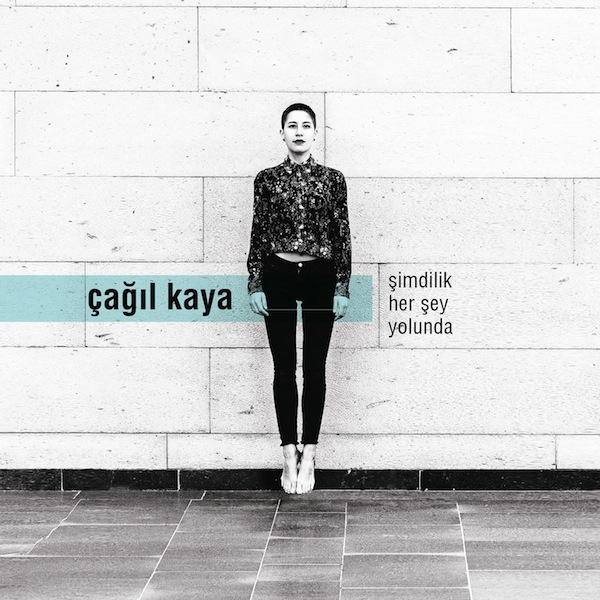 “So where will her next concert be? Let’s find out and go!”

“Where is this girl’s next album already?!”

“Will she keep the previous album’s team?”

After her first studio album “Bir Parça Ay, Biraz Kuş”, which was followed by one of the most original examples of Turkish jazz, “Bir Parça Yay, Biraz Tel” which was a collaboration between herself and Moda String Trio, Çağıl Kaya takes a 180 degrees turn from her first album and releases her most recent work while holding onto the rope with a steadier hand, trying us to herself and her music even more tightly.

Çağıl silently hands us a beautiful bouquet of daisies, which we hope will grow anew from their stems on the ground, and she ambitiously walks through the green grass in every opportunity, knowing well the effect of the warning ‘Do not step on the grass’ will have on us. She manages to do this in the midst of the winter-snow-chaos trio in January, accompanied by an incredible team. Her second studio album “Şimdilik Her Şey Yolunda”, released bu A.K. Müzik, soon becomes a legend.

Even though it is the second track of the album, I think “Nefesimi Tuttum”, a classic Çağıl Kaya melody, is where the album begins, just like how her first album started with the dynamic piece ”Ağır Aksak”. ‘Nefesimi Tuttum’ is well worth listening to many times from the beginning to its end, and it is quite an experience to listen to the journey Ercüment Orkut and Cem Aksel take together starting from the middle of the piece right until its end.

Tango has a special place for Turkish music. It is a well known fact that Selmi Andak, who is one of the most prominent representatives of dynamic Western music in Turkey, his beloved piece “Ve Ben Yalnız” and how Sevinç Tevs and Ersan Erdura interpreted it have shaped generations to come. Çağıl reminds us, the new generation, the lyrics and the soul of this piece in this album. The ‘grey attitude’ of the piece that we have embraced becomes darker and ore melancholic through Çağıl’s performance. Those who follow Çağıl from her previous performances will not be surprised by this different performance of the piece, but I recommend also listening to “Ve Ben Yalnız” from Moda String Trio if you get the opportunity, because this piece will penetrate your soul even without the presence of the drums or the piano. 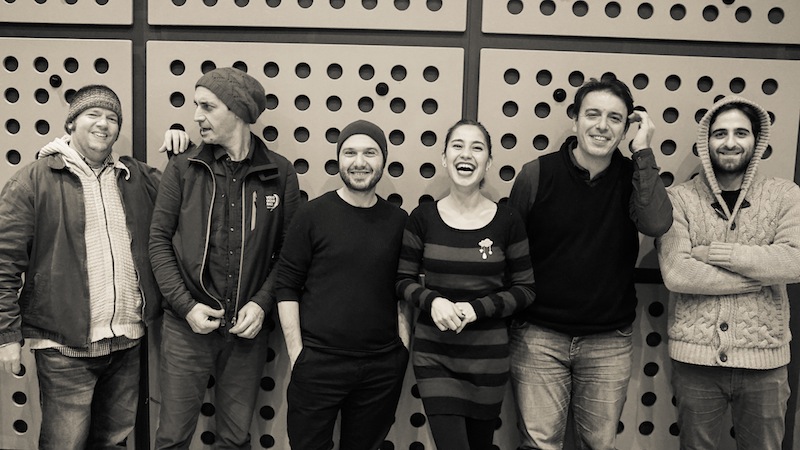 Çağıl salutes Turgut Uyar and the Second New Movement with “Soluk”. If we were to separate the piece into two distinct categories; we admiringly listen to how Çağıl uses her voice like an instrument through her harmony vocals in the first piece, while witnessing how Ercüment, Cem Aksel and Eylül wink at avant-garde during the second part with their performance. “Second Jazz Movement” music against the Second New Movement! The way Matt keeps up with the rhythm near the end of the piece is worth paying attention to.

“Aksi” is probably one of my favorite pieces in this album along with “Ve Ben Yanlız”. A Latin influence in this piece is evident, but without losing the essence, just as one of our beloved Jazz Dergisi writers Eray Aytimur also comments on during her interview with Çağıl, which you can find on our website. We can feel the music and the rhythm in our heartys while enjoying a cocktail by the seashore, admiring Çağıl’s Elif Çağlar Muslu-esque scats during the sunset.

We loved “İstanbul” through Duman’s song, and agreed that we could ‘give our lives for it’. This was one of the cover pieces in Çağıl’s first album that reflected its soul. Without breaking tradition, a Mor ve Ötesi classic, “Deli”, becomes the piece that reflects the ‘sweet pessimism’ of the album to the listener. The piece transforms through Tamer Temel’s arrangement and becomes even more creative and memorable. Çağıl then takes us along towards the depths with “Koyu Bir Uyku” which calls for smoking many Cuban cigars while listening to it. I wonder, is she aware that we will rewind and listen to this beautiful album once more as soon as the piece ends?

Çağıl says “Şimdilik Her Şey Yolunda” (meaning “Everything is okay so far”) and shares the darkness within her and her problems with her listeners with a Pollyanna-esque attitude in this period when we put our jackets on, pack out bags and travel away from the stress, hardships, injustice, problems, pain and tears. All we can do is to accompany her in every step she takes forward during this journey. I should note that she jumps better than Tarkan, by the way!

“Şimdilik Her Şey Yolunda” could be a way out in this period when we are imprisoned within the depths of hopelessness.