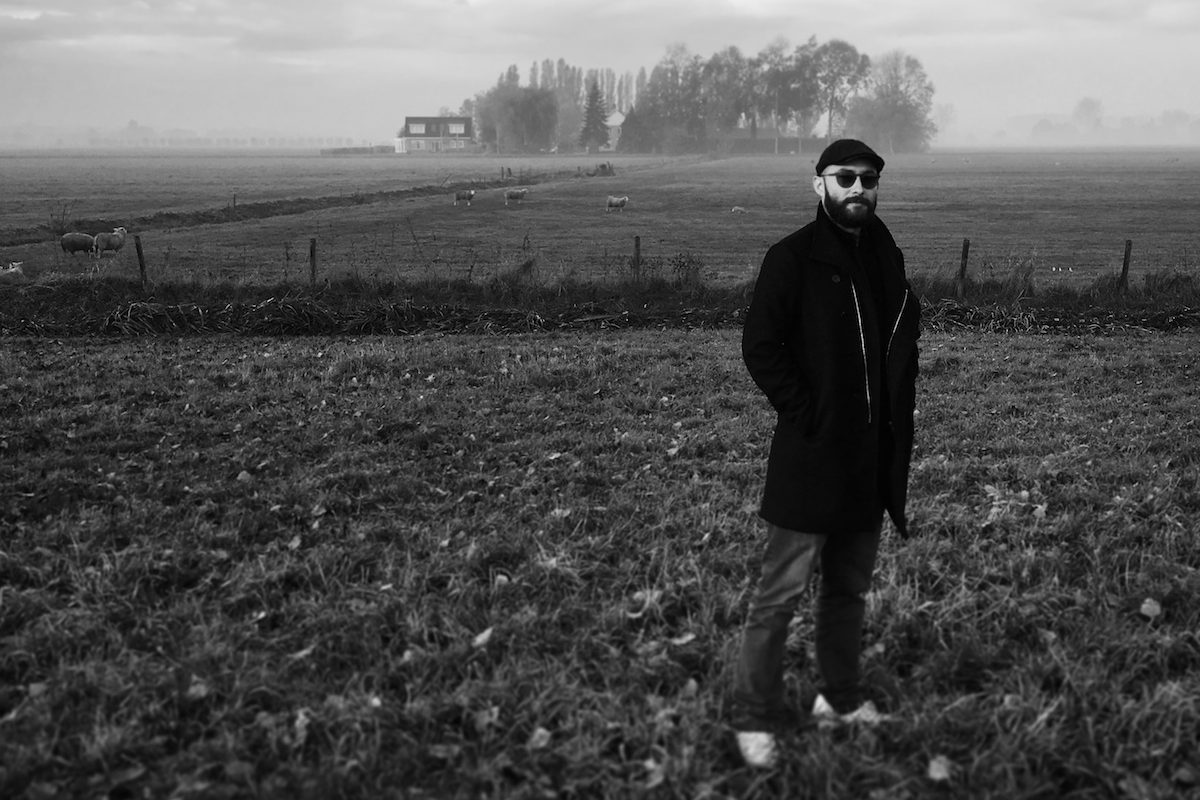 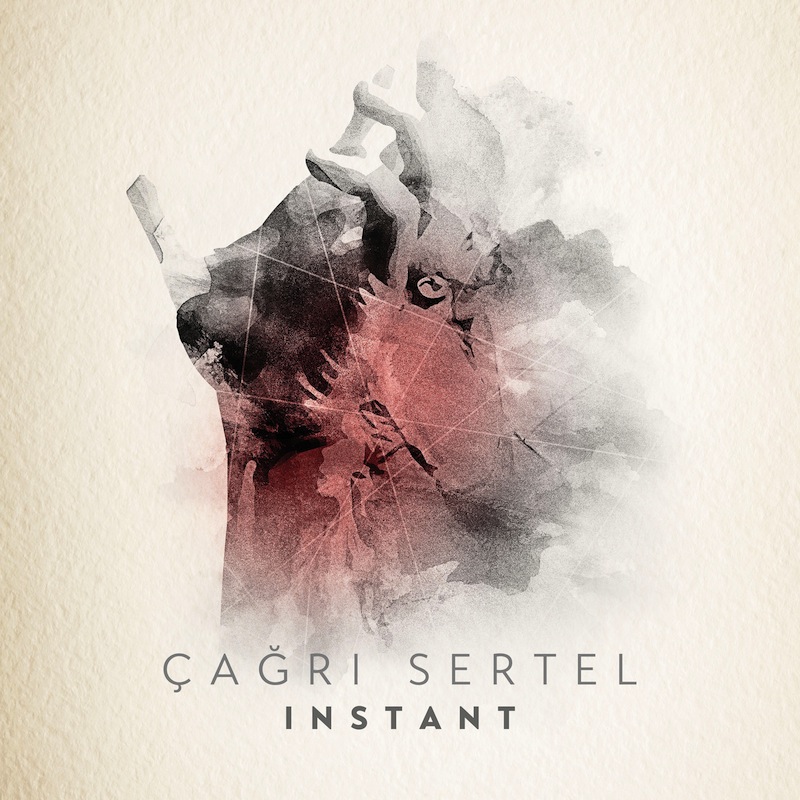 Do you remember a “first” that you have experienced in your life?

That special “first” which will never be forgotten?

A kiss, a watch, a flower or the first time you flew on a plane without being afraid?

For example, I remember my first kiss clearly: It was 1992. I kissed the girl sitting next to me in the corner on the back of the bus when I was a kindergartener and then quickly left the bus and ran home. I saw that the little girl I kissed was crying when I looked back. Who knows the feelings I inflicted upon her?

How can I forget my first car? A 1970 model Volkswagen. “Beetle” as everyone calls it. Red and has all the original pieces. I even ordered the radio antenna from Germany! My father almost begged me: “Son, don’t bother so much with a second-hand car, let’s go and buy you a decent car!”

And that moment when I first heard my now favorite music genre; jazz… Listening to Kerem Görsev’s piece “Unagi” on the radio in 2005 and that unforgettable into by Volkan Hürsever that I will always happily remember… I understood many things were to change in that very moment.

I remember listening to guitarist David Gilmour’s comments during a documentary I watched back when I used to listen to Pink Floyd (I sometimes still do, especially while thinking back on a busy week): “The recording process was problematic and I listened to all the recorded pieces, all the partitions written, all the things missing/extra many times especially during the mixing process, but I have never been as lucky as a music lover who is listening to this album “for the first time” through their earphones!”

You should better finish whatever you might be doing and postpone it to a more suitable time afterwards before listening to “Instant”; Çağrı Sertel’s first Kabak & Lin record, which is his second solo album. Pour yourself some tea, coffee or your favorite drink. Lie down on a comfortable chair, press play and let yourself go with this new music. You will understand how lucky you are.

Çağrı recorded “Instant” with a “Dream Team”, and within the first seconds of the album, the listener is confronted with the questions of how “negative or positive decision” and steps taken will have outcomes in the future, bringing them to a framework of individuality, as the album tries to answer questions everyone might have about life in their mind in a sincere manner. The answers, of course, go in a similar direction, but the musicians who accompany Çağrı come from varied musical backgrounds with rich accumulations, so their perspectives can end up being different.

The subtle chords and Volkan Hürsever’s strong steps almost explode in the listeners’ faces during “Horizon” and make us question our choices so far and what awaits us in the horizon, helping us and subtly guiding us. We can hear exactly what is going on in Volkan Öktem’s mind near the end of the piece.

“Saturation” stays true to its meaning as a word, as Çağrı probably thought of the saturation in musical recordings, but the music he creates with Volkan Hürsever and Volkan Öktem is fascinatingly unique, especially for those who are not used to the trio music. Saturation is one of the more dynamic pieces of the album along with ‘Horizon’, and it could be considered an introduction piece for those who haven’t heard Çağrı Sertel’s work before, along with ‘Burning Circiles’ from “Newborn”.

“Black Days” isn’t actually a “dark” piece as its name suggests. What you might feel during this song is a young person waking up to a rainy day, waiting hopefully for hours to sun to come up while staring out of the window, and then stepping outside the house, smelling that fresh soil smell and say “I am happy to be alive!”. I think this is my favorite piece from the album!

Cellist Çağ Erçağ is one of the three musicians of Kalan Müzik album “Itri & Bach”, which is one of the 3-5 good fusion albums if we are to accept fusion as a “coming together of different worlds”, as well as one of the four pillars of Borusan Quartet, one of the most successful musical ensembles of our country. Seeing Çağ’s name in this project and listening to “Burden” through the duo he formed with Çağrı was exciting. Hope to hear his playing in Çağrı’s future concerts!

The second half of the 8-piece album seems to follow a more electronic path. Çağrı plays the Rhodes in the titular piece “Instant” and is accompanied by Volkan Öktem’s ethnic rhythms and Engin Recepoğulları during the intro and the outro. The piece encourages the listener to walk on the seashore barefeet at night after listening to Sarp Maden’s solo following the intro.

Volkan Hürsever bedazzles once more with is performances during “Agony” and “Juno”. We decide to listen to the album once more from the top after listening to how all the musicians reach their climax after “Stairs”.

And I think we will all be playing “Instant” time and time again on our CD players!