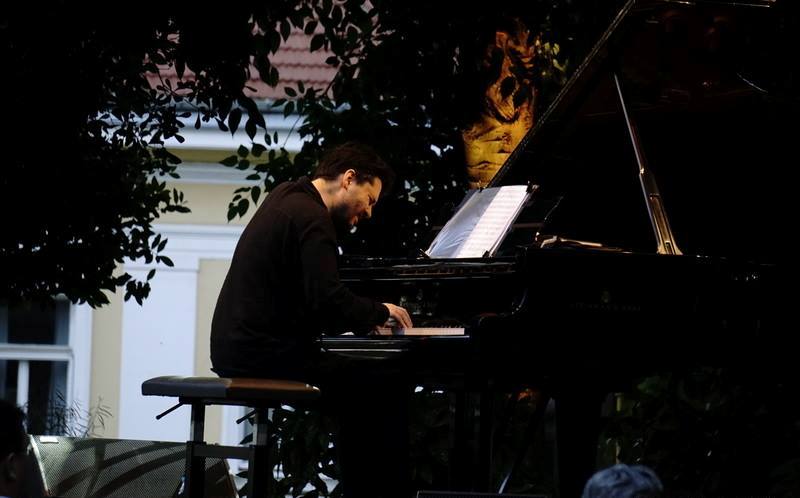 How did you start?

I performed with the children’s choir at Ataturk Cultural Center (AKM) when I was 8 years old. We used to listen to Turkish Folk Music and Turkish Classical Music at home. My sister is a musician like me; she plays the trumpet. The choir went on for a while, then I became a child actor. I had an important role as well. I played Yusuf’s childhood in Yusuf and Züleyha. I had an important solo in that play. I was on the stage with Ayhan Baran and that was an incredible experience. I had started playing the piano as well. I entered the exams for the conservatoire and I got in.

Musicians in Turkey usually come from a rock background. I don’t. I don’t know anything about rock. We listened to jazz at home before I got in the conservatoire as well. Jazz entered my world when I listened to Miles Davis and John Coltrane for me. It was amazing…

My parents supported me greatly in me becoming a musician. My father sees a tiny advertisement in the newspaper about the children’s choir auditions and it attracts his attention. I joined the choir thanks to him. But I haven’t though of any other job in my life. I had no other dreams other than music. I only wish I had studied in the Physics department because I read more physics books than music ones. I am interested in Theory of Physics. 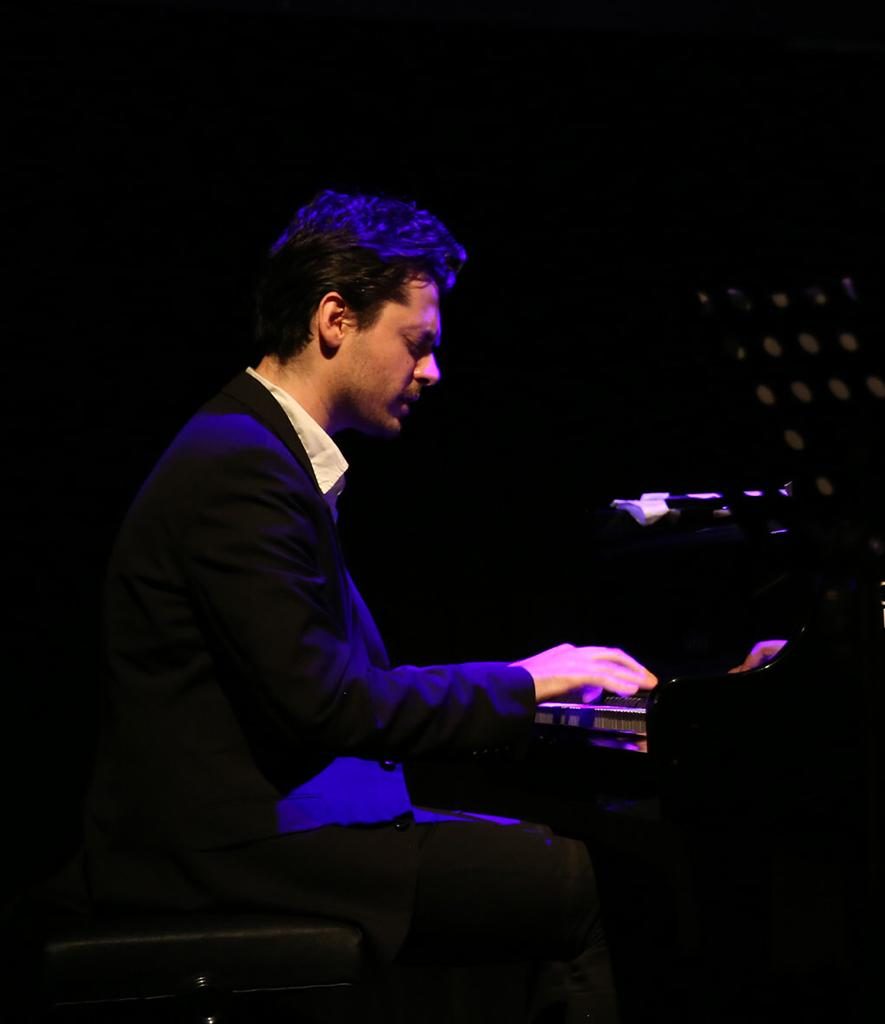 What does freedom in jazz mean?

Freedom is something we don’t see but only feel in our life. People think of themselves as being free because they don’t know their limits yet. Freedom is a constantly-evolving concept. Freedom is jazz is nothing like freedom in democracy. Freedom in jazz is a path that leads one to finding themselves. It is the freedom to lose yourself. It is a search for freedom, more like a path to freedom.

We recently recorded an album with Kağan Yıldız. It was a great process. It was a fun project and “Timesless” was born.

Music is learnt through listening, it is played through listening as well. Because things are happening in the moment. There are different levels of listening to music that leads to different unknown paths once that door is opened. One has to enter music and wander around as if it was something in three dimensions. One has to know everything there is to know about a piece.

I think labels are useless. “Bizim Cazcılar” (“Our Jazz Musicians”) works, yes. But I don’t know about “Jazz in Turkey” or “Jazz in Scandinavia”. We need to cut down on the labels if we want to become a part of something. Folk song bars should become more commonplace. There will be amazing musicians coming up from those.