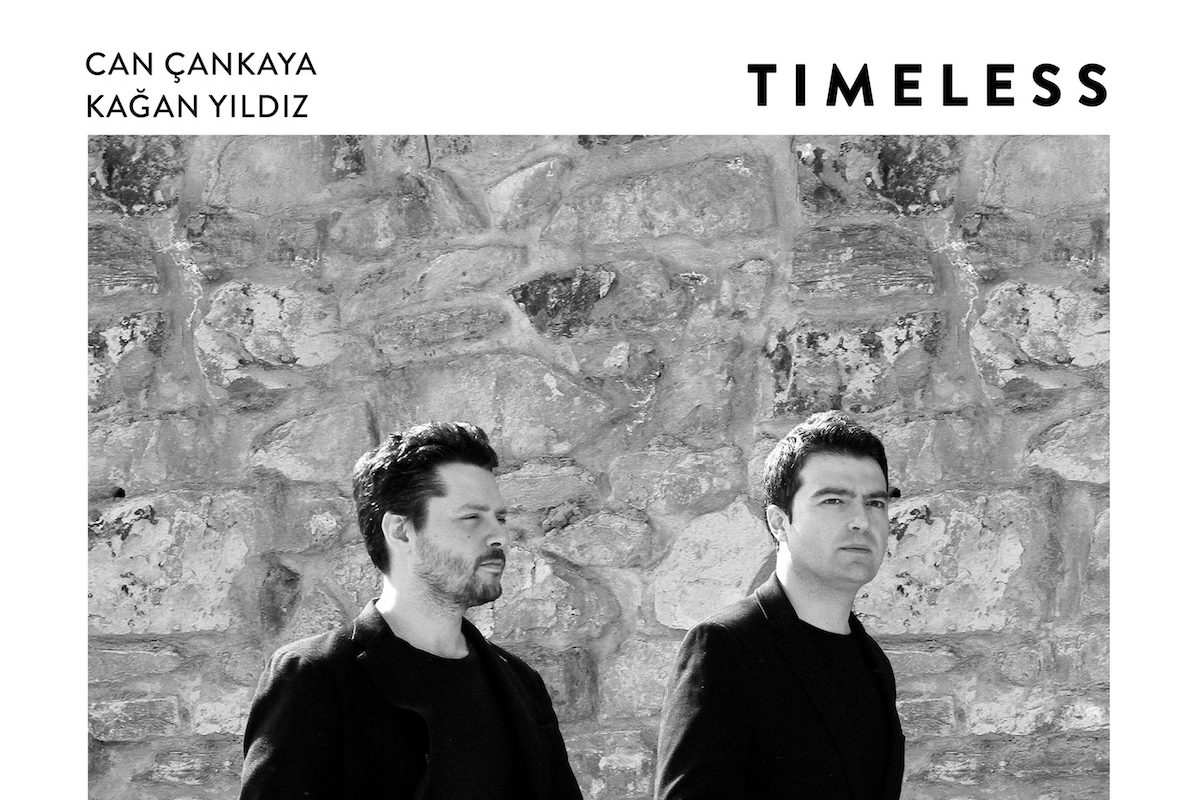 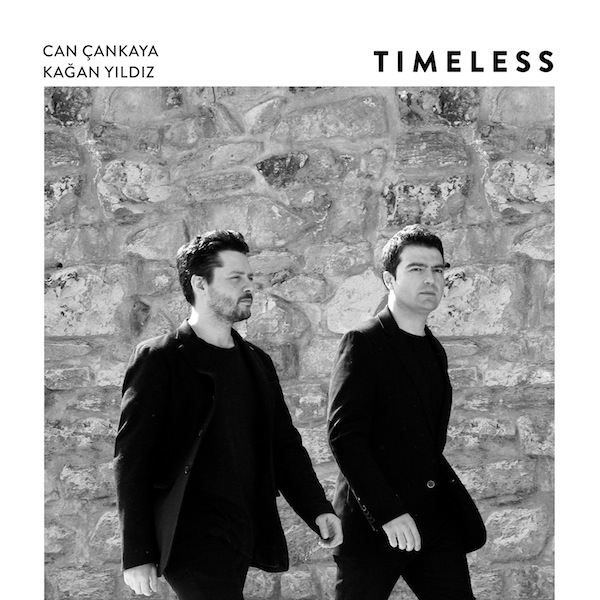 There are many examples similar to those I listed above that you and your family can rely on without worrying about their future. This kind of trust created by Can Çankaya and Kağan Yıldız for their listeners is surely evident in our happiness when we see their names as the features musicians at jazz clubs and cafes, whose numbers are steadily increasing, or when we read the musicians playing in an album that we haven’t listened to before. This trust is founded in their professionalism, their talents that they kept improving through the years and their high regard of the music they play. Therefore, you can easily say “How great! There will be good music here tonight” while waking past a club or a cafe they will play at or without even listening to the album they play in. The fact that these two musicians released a duo jazz album (possibly for the first time) in Turkey where the culture of music is constantly changing proves their courage and readiness to take risks after playing together in various bands for years.

I believe that it is just as important for the musicians to feel their accompanying members as it is for them to feel the music they play in order to create something great. Some kind of ‘music’ will of course be born if two musicians work together, but a lifetime might not be enough ‘to feel’ and ‘to be felt’. If these two musicians have similar perspectives of the world and form the same ‘sentences’, if they can lose themselves in music without worrying about “Which notes would be better, more appropriate to play now?”; then their common goal isn’t so far away.

I listened to one of the first performances of “Timeless”, released by Skoti Pati, at The Badau, our second home on the Anatolian side which will open its doors to its third season soon, and I was blown away.  After learning some of the countless duo jazz albums such as the Jim Hall-Ron Carter collaboration, “Alone Together”, the Kenny Barron-Charlie Haden masterpiece, “Night and the City”, and of course the Keith Jarrett-Charlie Haden legends “Jasmine” and “Last Dance” by heart, one can feel what a strong bond there is between Kağan and Can while listening to their pieces like “Timeless”, “Nova” and “Upside Down”. It becomes easy to include “Timeless” among the albums listed above and to say “Yes, there is an album that shines like Alaaddin’s Magic Lamp among so many other albums” and to recommend it to others.

“Snowflake” and “The Message” are composed by Kağan Yıldız. “Timeless”, “Mr.Continous” and “Nova”, on the other hand, are Can Çankaya’s compositions. If I am not mistaken, I remember “Nova” from Ece Göksu’s album “Masal” as “Nova Bossa”. The Jimmy Van Hausen composition whose story I love to hear from Billie Holiday, “Darn That Dream”, the Gershwin classic “Who Cares?” and “Body and Soul”, interpreted by many musicians including Jarrett & Haden are album’s surprises. You can easily find and purchase the album on digital platforms even though we have to wait a bit for the CD version.

The summer is almost over. If you happen to catch the last of the few hot days, Kağan Yıldız and Can Çankaya’s precious “Timeless” can be a great sunset album for you. Or you can believe that this album is truly “timeless” and choose the best time for yourself to listen to it.